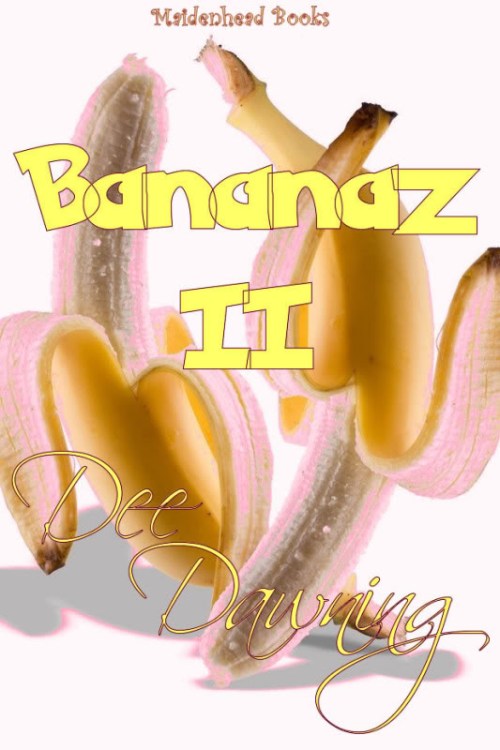 
Older story but sales were good when new and promoted/


The bedroom door was locked, but I unlocked it with a key we kept on the ledge above. I stomped to the bathroom door—it was locked, and there was no key. I heard the shower door open and pictured her naked and beautiful, stepping into the shower.

Weighing two-twenty, I could easily smash through the flimsy interior door. Instead, I relied on my misspent youth, and pulled out a credit card. After a minute of fiddling with the card, turning the knob and cursing, the door finally swung in. "Voila!"

Undressing rapidly, I tried to quietly pull the shower door open, but being a friction latch, that was impossible.

When Teri spun, I detected a slight smile, then she frowned and yelled, "What're you—"

Not giving her time to finish speaking or do anything else, in one motion I jumped in, pushed her under the warm spray of water and forced her, face first, against the tile wall.

She tried to fight back, but weighing a hundred pounds more than her, she didn't have a chance. Pinning both of her wrists high on the tile wall, I reached around her slim frame, cupped her sex and whispered in her ear, "I'm going to f*ck you!"

She wiggled and squirmed. "Leave me alone you bully. I don't want to fuck."

Keeping her hands firmly against the wall, I eased my upright c*ck into the crack of her ass and slid my fingers along her slit. I ran my fingers through her slippery moisture, occasionally dipping into the warm damp depths of her c*nt, but mostly concentrating on her—I knew—hyper-sensitive clit. "You can relax and enjoy it or fight me and enjoy it, but one way or the other you're going to get f**ked."