A serial killer called the Miraclemaker murders everyone close to a college student at a crossroads, leaving a trail of bodies that points the way to a supernatural horror. 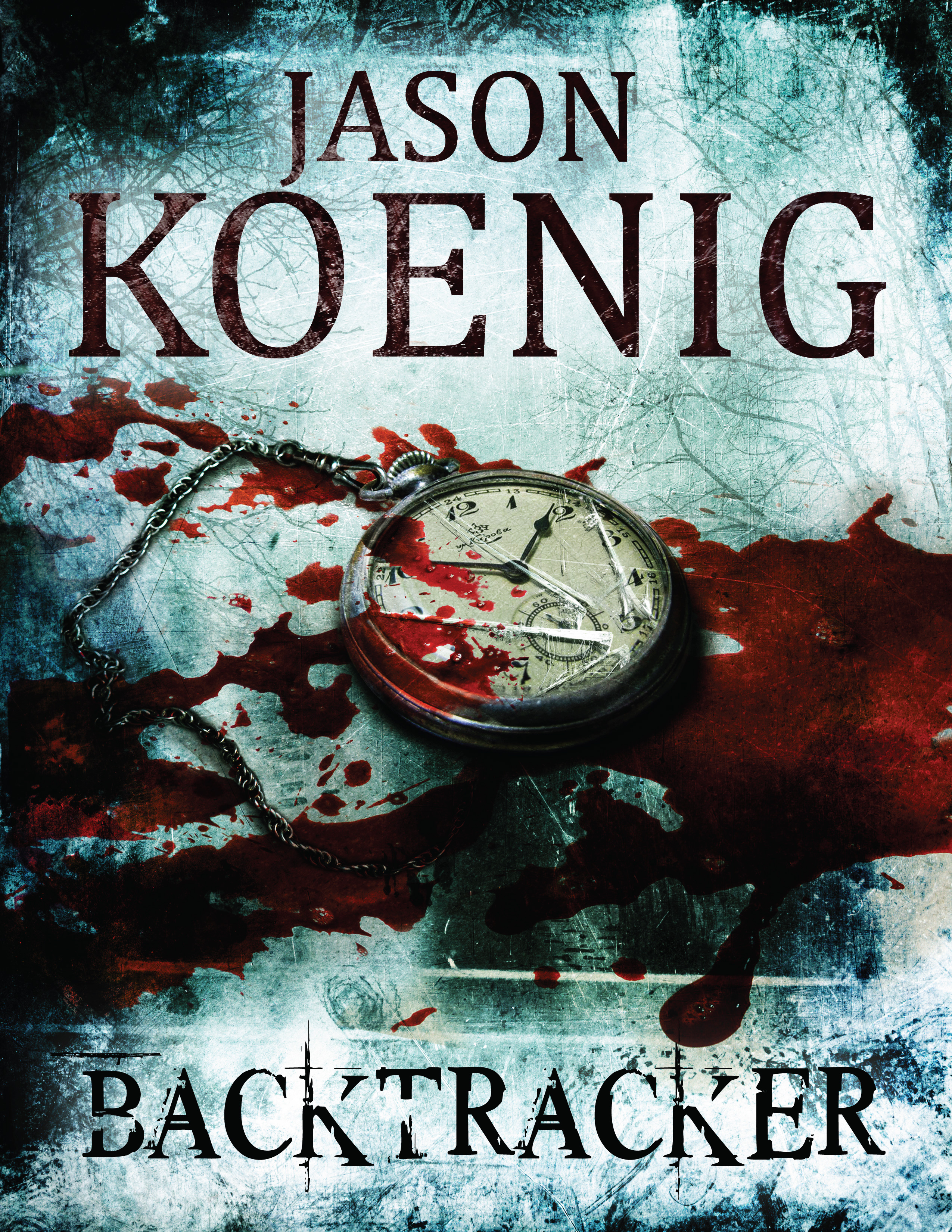 Meet the ultimate serial killer. The Miraclemaker comes and goes like a ghost in the night, taking lives by the score as if he were Death himself. The streets run red with the blood of his victims. Only one man knows he exists, one man who loses everyone he ever cared about, one by one, to the hands of the killer. This man, Dave Heinrich, sets out on a desperate hunt to stop the Miraclemaker at any cost. But does Dave stand a chance against a murderer who just might have a connection to terrifyingly dark and powerful supernatural forces? A murderer whose deepest secret could rock Dave's world to its very foundations? Bodies pile up...time runs out...and the mystery of the Backtracker is about to unleash the ultimate evil and bring about a blood-drenched hell on Earth. Don't miss this exciting tale by storyteller Jason Koenig, a master of unique and unexpected supernatural thrillers that really pack a punch.


Part One: A Friend In Deed

For a split-second, he tasted cool air and opened his eyes to look around.  Then, he hit the water with a sudden, violent force, and could no longer breathe.

As he sank, the water rushed into him, flooding his lungs, freezing him from the inside as well as the outside.  Stunned and numb, he dropped further into the icy reaches, propelled by the momentum of his fall.  Down, down he plunged, a senseless, dead weight, stars flashing behind the lids of his eyes, blooming and winking like holiday fireworks.

Then, instinctively, desperately, he flung away the shock, heaved it off like a blanket, and he realized what was happening.

With renewed awareness, he fought the water, flailed and kicked and twisted wildly.  Still sinking, he writhed and pedaled, battered at the frigid envelope, struggling to end his descent.  He couldn't let it stop him; there was so much to do.

Though his limbs were numb and his lungs burned, and the fireworks on his eyelids blazed more brilliantly than ever, he surged with strength at the thought of his mission.  Thrashing his legs against gravity, he felt himself slowing, felt the speed of his fall diminish.  He continued to kick at the water, and finally felt himself stop, and then he opened his eyes and looked up.

Above him, there wasn't anything but blackness.

How far down was he?  How many feet had he sunk?

Closing his eyes then, he started for the surface, trying to think only of what he had to do, not how far he had to swim.