A thrilling search for the lost city of Atlantis! 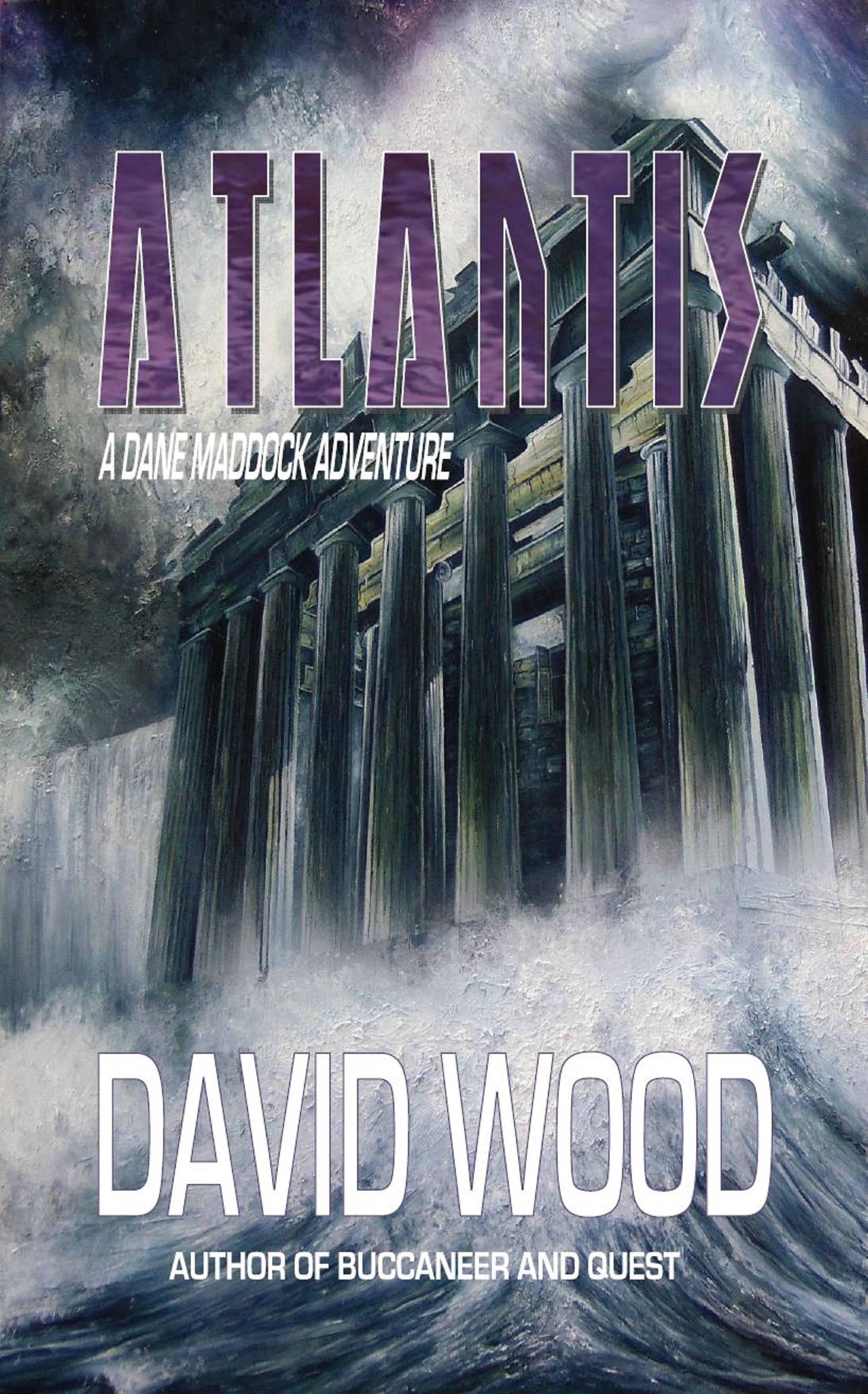 What is the true story behind the fabled lost continent of Atlantis, and what power did the Atlanteans wield? When archaeologist Sofia Perez unearths the remains of an Atlantean city, she unwittingly gives the Dominion the power to remake the world after its own design. From the depths of the Caribbean to the streets of Paris, to Japanese islands and beyond, Join former Navy SEALs turned treasure hunters Dane Maddock and "Bones" Bonebrake on a race to stop the Dominion from unleashing its greatest threat yet in the thrilling adventure, Atlantis!

“David Wood’s Atlantis hits all the marks that a blockbuster should. With rapid-fire pacing, Wood gives you perhaps his greatest Dane and Bones adventure yet with a tale that spins and reels out of control with action. With elements of mystery, lost technology and a mythical city, this book reads like vintage Clive Cussler. His best yet!”
Rick Jones, Author of The Crypts of Eden


The Dane Maddock series has sold over 100,000 copies in the English language, making David Wood one of the best-selling independently published action adventure authors in the world!

Atlantis was released in December, 2013. It is currently the #1 Hot New Release in Men's Adventure and has hit the best-sellers charts in the US, Canada, Australia, and the UK in various categories.


Sofia Perez mopped her brow and looked out a across the sunbaked flats of the Marisma de Hinojos. Heat rose in waves from the parched earth, shimmering in the summer sun. Sunburned workers chipped away at the baked mud, excavating the canals that ringed the site. The scrape of digging tools on hard earth, and snatches of conversation, drifted across the arid landscape. It was hard to believe the transformation this drought-ridden salt marsh outside of Cadiz, Spain had undergone since early spring. Considering the level of funding their primary donor provide, progress was not just expected, but demanded.

“It’s hot as Satan’s butt crack out here.” Patrick fanned himself with his straw pith helmet. His fair skin was not holding up well under the Spanish sun. In fact, his entire body glowed almost as red as his hair beneath a thick layer of sunscreen. “I don’t know how you handle it.”

“I’m from Miami. This is nothing.” That wasn’t entirely true. She kept going to her backpack for the can of spray-on sunblock to protect her olive skin. She hated sunburns—the itching, the way her clothing rubbed raw in all the wrong places. It was something she avoided at all costs. She noticed the way the corners of Patrick’s mouth twitched and raised an eyebrow. “So, are you going to stand there trying not to smile, or are you going to tell me what’s up?”

“You’re needed in my section.” He stopped fanning. “We think we’ve found the entrance to the temple.”

Now it was her turn to keep her emotions in check.