New York Rabbi Jeremiah Neumann discovers the existence of his long lost twin and is shocked to discover that his identical twin is a priest. The two brothers travel to Poland to find out who they truly are, and uncover the terrible secret of their bloo 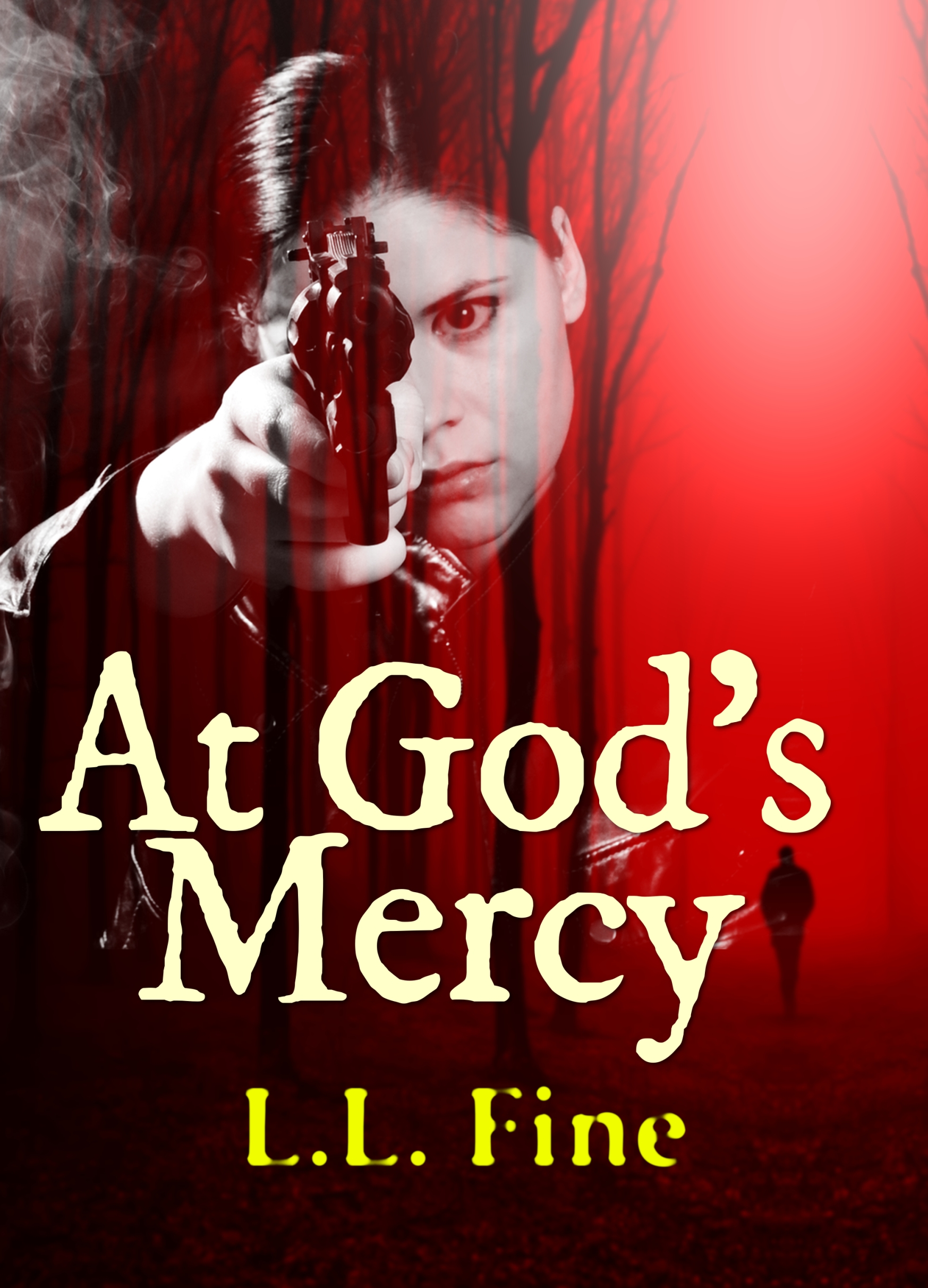 Poland, World War II.
A desperate young Jewish woman sacrifices her life to save her baby twins. Decades later, in New York, Rabbi Jeremiah Neumann discovers the existence of his long lost twin. He rushes headlong to meet him – but is shocked to discover that his identical twin is a priest.

The two brothers travel to Poland to find out who they truly are. Page by page they uncover the terrible secret of their bloodcurdling heritage. A long-dormant evil is resurrected, and once again threatens to take the twins’ lives. Will they survive the new storm?
At God’s Mercy is a captivating book that is hard to put down. It will take you deep behind the frontiers of human atrocity, where cruelty meets courage, and faith meets fate. Its chilling storyline bites hard at religious establishment and raises hard questions regarding human nature, faith and existence.

It has 165 reviews already, gathered within a few months - avarage 4.3 stars.


She could still make it.

The frozen tree branches whipped her, but did not slow her down. She could make it. She could. Right left, right left. Pam pam, pam pam.

Her feet sank deep into the snow, beating against the fallen branches. It hurt, but maybe she still had a chance. The war was over, and the area was... friendly?

Run far enough, fast enough, and maybe you can still save yourself! And the children. Most importantly.

The air burned her lungs, and the small wicker basket, in which the twins lay, weighed on her hands, her shoulders, her back. She corrected her grip, held it to her body and clutched it tighter. Close to her chest, close to her soul.

Arms ached. Hands screamed. But she did not listen, she did not give in to the demands for relief from her hands, her legs or her lungs. No time for that. Not now. Currently there was only one goal: to get to the other end of the forest. Escape. Escape.

She deliberately chose the longer route, more entangled. She deliberately gave up the temptation of the easiest path that was more suited for her light shoes. And now she was between the dripping leaves and the frozen ground, running more and more slowly, being careful of beating branches and tricky roots. She must not fall. She must not stop. Behind her...

But she did not look back.