Left penniless after the death of her father, Sabrina Strong isn’t thrilled at the prospect of working for the North American Vampire Association. 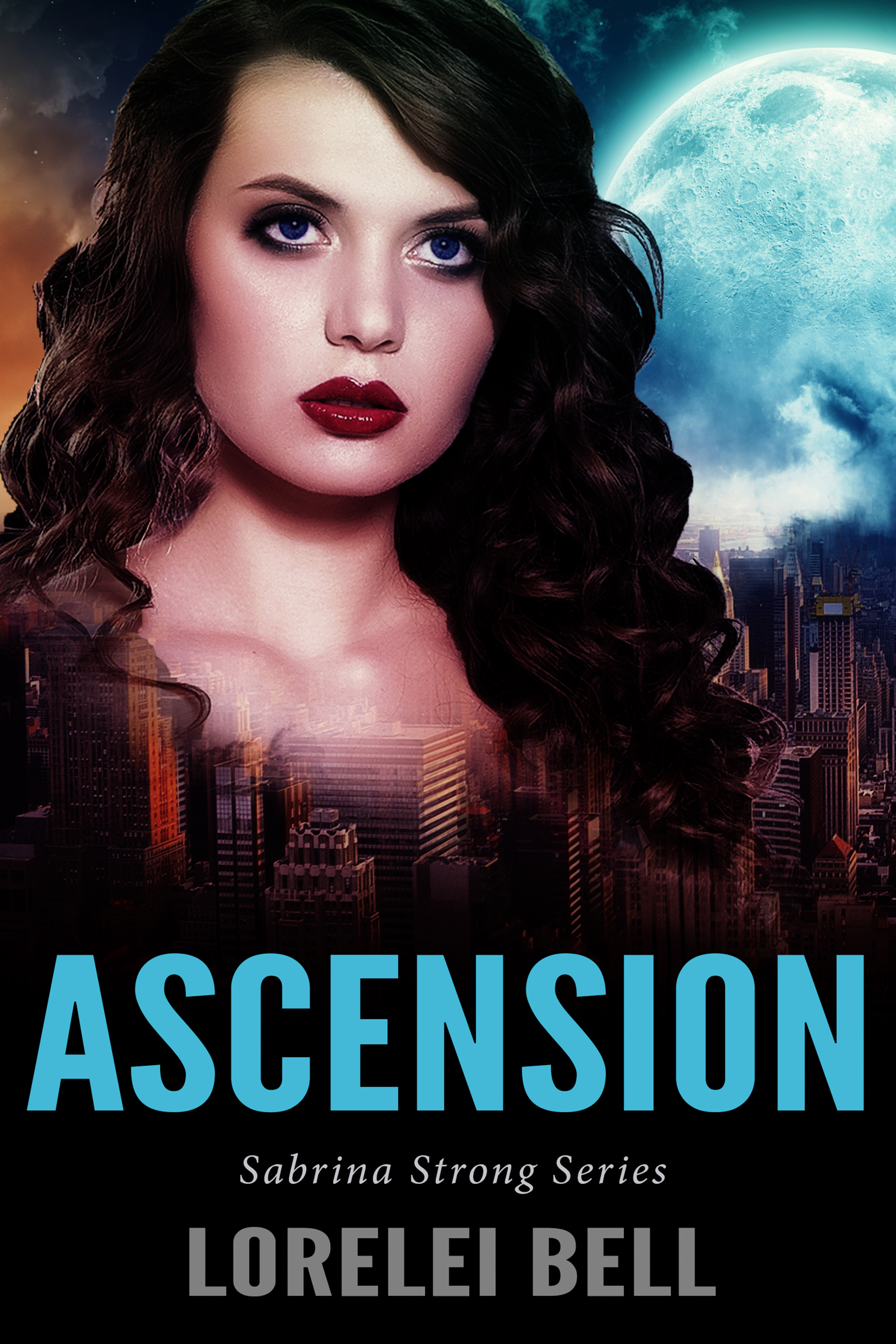 Left penniless after the death of her father, Sabrina Strong isn’t thrilled at the prospect of working for the North American Vampire Association.

Driven by accumulating bills, and a secret desire to discover the identity of the mysterious figure haunting her dreams, Sabrina is attacked on her way to the interview. Her life is narrowly saved by a passing vampire — one whom is strangely familiar. Could he be the one that turned her mother and marked Sabrina as his own so long ago?

But Sabrina’s concerns are pushed aside after being hired to investigate the murder of Letitia — lover of Vampire Master, Bjorn Tremayne. Sabrina is quickly immersed in dangerous trysts as the North American Vampire Association comes under threat of those who seek to satiate their own greedy desires.

The first book in Lorelei Bell's Sabrina Strong series, Ascension is an urban fantasy full of longing, heartache, and passion.


The full moon poured silvery light down around me as I arrived about eight minutes late for my job interview with a vampire. Mr. Paduraru had kindly agreed to meet me in my little town of Moonlight, instead of giving me confusing directions to some place in the city, that I'd never before driven to by myself. I chose a bar that was easy to direct him to from the tollway. The Saloon resided on the corner of Sunbank and Route 30.

Normally, it would only take me ten minutes to drive from my house to this bar, except that a huge John Deere tractor, hauling just-picked corn, took up the whole damn road, and I had to follow it the one mile from my house to turn onto Sunbank.

This was not your ordinary nine-to-five office job for which I was applying. The ad had read, “Clairvoyant needed. Only serious applicants need apply.” Disbelief had filled me as I read the ad, and I read it five or six times before I dialed the number. It was long distance—a Chicago area code—and I made mistakes before I'd gotten it right.

Yes, I was nervous about the interview. I didn't know he was a vampire until I spoke to him over the phone, of course. How I knew this was second nature. Sometimes all I had to do was walk up to a house I'd never been inside before, and I knew the layout of the place; or, the emotions of the people inside a room would sometimes flood me, and every once in a while, merely by speaking to someone on the phone I would get a “read”.

This was how I knew that Mr. Paduraru was equipped with fangs, and drank blood.