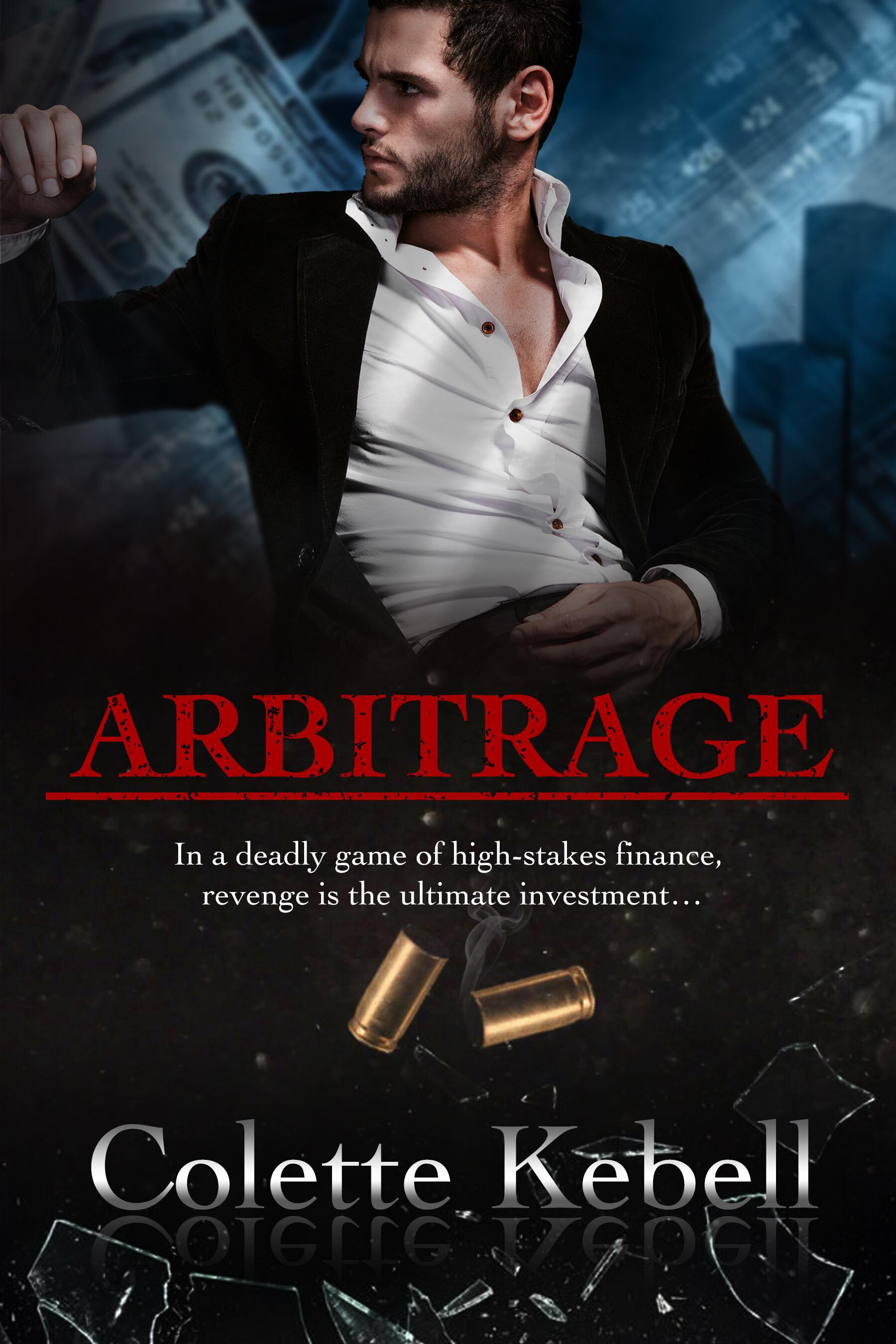 Ryan Logan thinks he has it all… A young attorney specialising in finance and tax law, Logan has earned an impressive reputation and commands a hefty fee for his services. But when he advises his corporate employers against a merger with a shady financial institution, he soon finds himself caught up in a web of betrayal and deceit. Framed for the murder of his wealthy boss, Logan is forced to accept a plea deal, to keep his own dark secrets from coming to light…

Arbitrage is a fast-paced, stand-alone financial thriller. If you like edge-of-your-seat suspense, sweet revenge, and twists and turns you won’t see coming, you’ll love this eye-opening look into the world of financial crime.

Can a burned out lawyer outwit an army of con artists and killers?


New novel launched on 5th April 2019.  Not available for translation into Italian. Currently sitting at 4.7* out of 5* on Amazon.co.uk having received four reviews (plus 2 on the .com site) one of which was from an Amazon Top 1000 Reviewer who gave it 5* :)

Albert Romanov stayed in his office later than usual. No more monthly reports to the Board of Directors. Definitely not that night. Waiting for all the employees to leave the building, including his secretary, he kept looking at the clock and at the attendance register on his own computer, until he was finally sure he was the only person left inside the building.

He again read the Mortcombe dossier, consisting of various folders opened onto the modern burl wood desk, as he couldn’t grasp how things had gone from bad to worse. It had started as a game several years before. Requests to open offshore bank accounts, then the money transfer to Luxembourg, which commenced initially as a subterfuge to avoid taxes, as Mortcombe would have said, and then, later, a much larger operation of money laundering.

He hadn’t suddenly become a moralist, but if everything had a price in this world, the bill he had found himself liable for was far too hefty. There was no point in delaying further. For the past weeks, he kept accumulating substantial amounts of money in various offshore accounts.