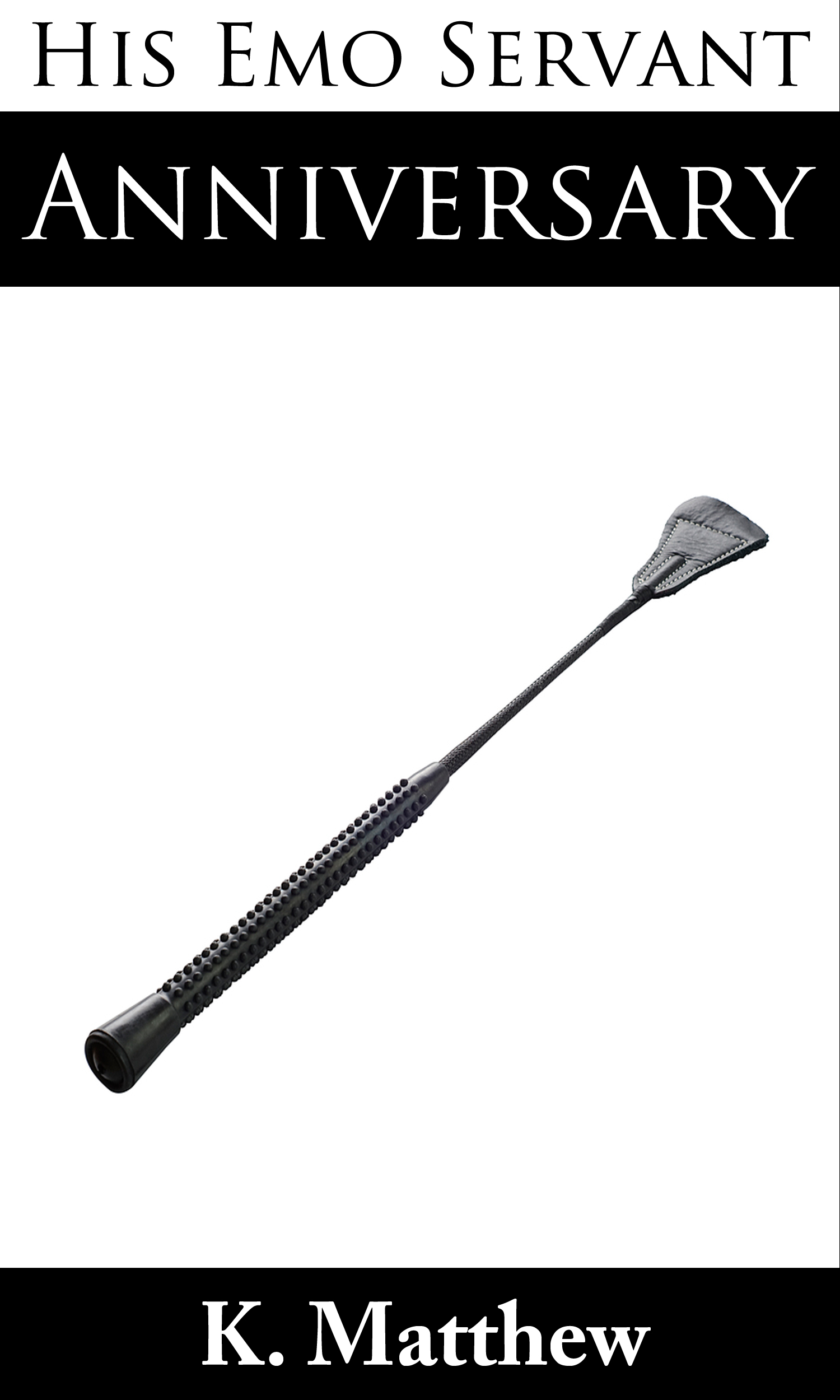 The forbidden room is finally revealed, and Alex doesn't like what he sees. Earning a raise has never been harder with Sebastian assigning him a test that threatens to push Alex to his breaking point.


Alex took a deep breath as he went to meet Sebastian in his office. It was his three month anniversary working for the estate, and Sebastian supposedly had something special planned. I wonder what it could be, Alex thought as he walked down the hall. He knew he would be getting a raise, free college tuition, and all of his medical expenses paid. Maybe he would even get the day off, he hoped.

Sebastian beamed at Alex as he entered the office. “Sit,” he said quickly, gesturing to one of the chairs opposite his desk.

Alex complied, his eyes instantly landing on the stack of paperwork that was facing him on the edge of the desk, a pen placed neatly on top of it. “Is this mine?”

“Yes, you can sign it later though. Have you had breakfast?”

Sebastian smiled. “Of course I do. I was just making sure that you did. Otherwise it would have spoiled things.”

“Are we going out to breakfast this morning, master?” Alex asked, hopeful. That would make a nice anniversary present as well, not having to cook.

A small laugh passed Sebastian's lips. “No Alex, we're not.” He paused for a moment. “Have you enjoyed working for me thus far?”

“I suppose so.” For some reason, Alex felt incredibly nervous. Sebastian was never this friendly with him. Something seemed fishy.

Sebastian leaned forward and tented his hands on his desk. “Do you remember the Non-Disclosure Agreement you signed when you first started working here?”