A Tale of Love, Intrigue and The KGB

A Tale of Love, Intrigue and The KGB 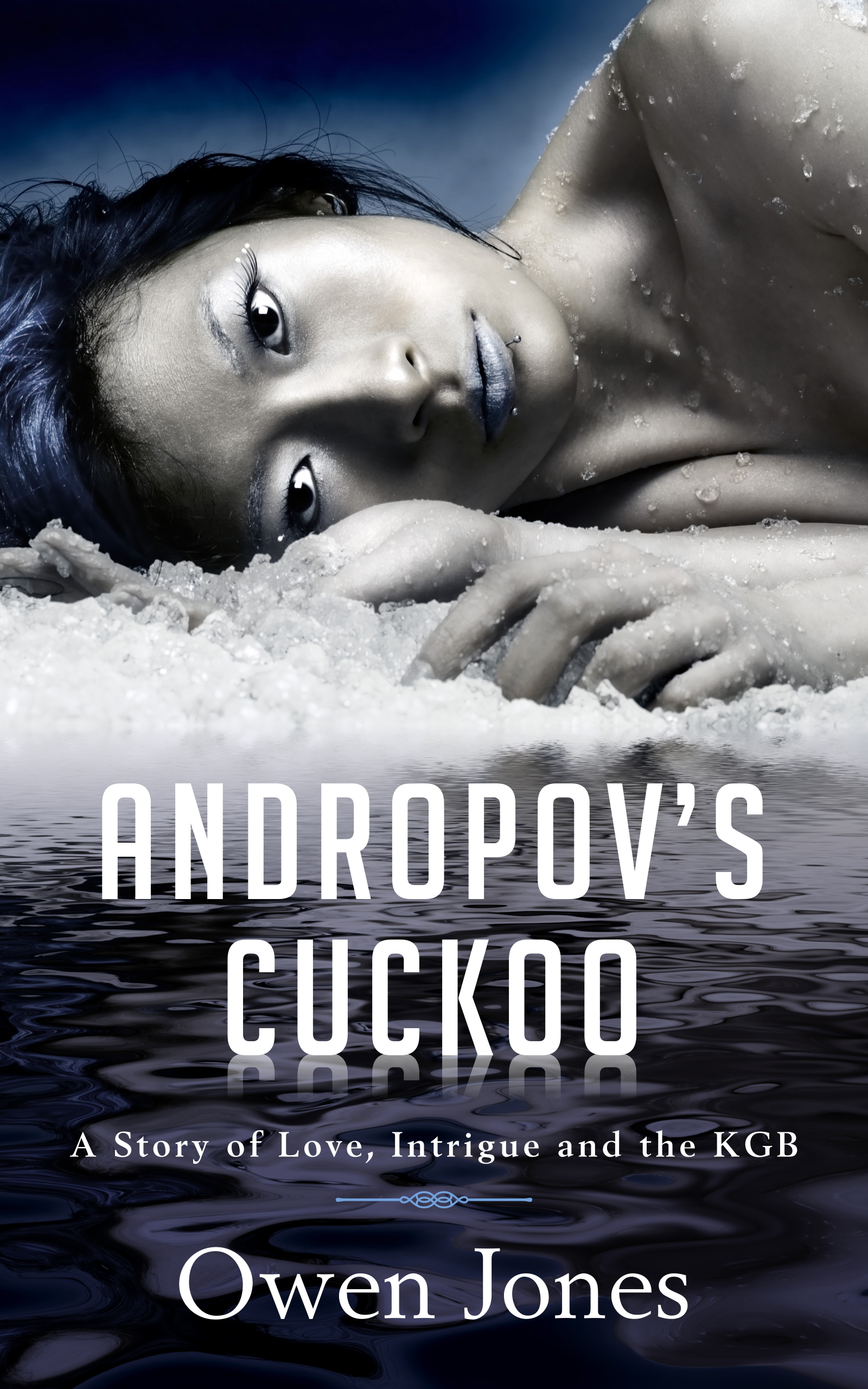 The story starts with William, an octogenarian widower, who misses his wife terribly, in a sanctuary in southern Spain. He is waiting to die and is looking forward to it in order to be reunited with his wife Youriko. He does not have long, but decides that his brave wife's story should be told, although she would not allow it when she was alive.

First we meet a Japanese family that was caught up in the blast at Hiroshima, and then we meet their daughter, Youriko, who has been radicalised against the American occupying forces.

Next we meet a Soviet, Kazakhstani family, who were also involved in the war. The wife is a government agent who stirs the workers in her area to produce more, and we meet her daughter.

Through the Japanese Communist Party visits to the area, the Russian and the Japanese families meet and get on. The girls especially. In fact, they actually look alike too.

The girls hatch a plan to switch lives, though the Japanese girl sees no future in the USSR. She wants to go to America.

The switch is made, and The Russian girl, now known as Youriko takes a job in the Japanese Foreign Office. Then she moves to the Diplomatic Corps, all the while spying for her boss Andropov, the head of the KGB.

She falls from grace when she becomes disillusioned with her work and tries to escape to see her double, who is now in Canada. She is captured and held in the dreaded Lubyanka prison, before she is given a show trial and sent to a camp.

When she gets out, Andropov takes pity on her and sets her up as the boss of a 'honey trap' spy ring. While doing this job, she falls in love with a British exchange student, and spends the rest of the book fleeing the country on horseback through the Caucasus into Turkey, where she hands herself over to the British Embassy.

After a thorough debriefing, she is allowed to remain in the UK, so she goes to surprise the love of her life during a class.

Youriko and William live a long life together in Andalusia, until she dies.

The last chapter of the book sees him dying and calling his wife's name as she stands before him welcoming him back into her arms.

The doctor is the one who finds the manuscript and gets it published.

“Hang on to him!” ordered the cardiovascular surgeon as he quickly scanned the machines and monitors on the racks above the opposite side of the bed with a well-practiced eye. “Don’t let him lose consciousness again, it might be the last time if we do.”

All the flashing, spiking and streaming lights on all the monitors were normalising, as were the beeps and buzzing sounds.

“Come on, William, don’t go to sleep on us now,” he urged his patient.

“I’m trying not to,” I heard myself saying in my head, but I couldn’t get my lips to voice my thoughts. In fact, for a while, I thought that I had died ten minutes before I heard the first voice speak. The only reason I had for doubting my demise was that I’m a Spiritualist, and I have always believed that friends and relatives waited on the Other Side to welcome the dying over. There had been no-one waiting for me… Not that I have many friends or relatives dead or alive, although there was one I knew I could count on.

I had to put myself into the doctors’ hands and trust in their ability. I wanted to give them a sign that I could hear them, so I tried to drum my fingers and wiggle my toes, but had no idea whether they were moving or not. I guessed not by the lack of reaction from the doctors and nurses who were obviously surrounding the bed trying to help me.

“His eyes are twitching, I think he’s trying to open them,” observed a female voice emotionally. Emboldened by such encouragement I tried harder, and, after a minute or so, I could see a kindly male face smiling down at me through a crack in my eyelids.