The sequel to An Agent's Demise - the conspiracy contiues 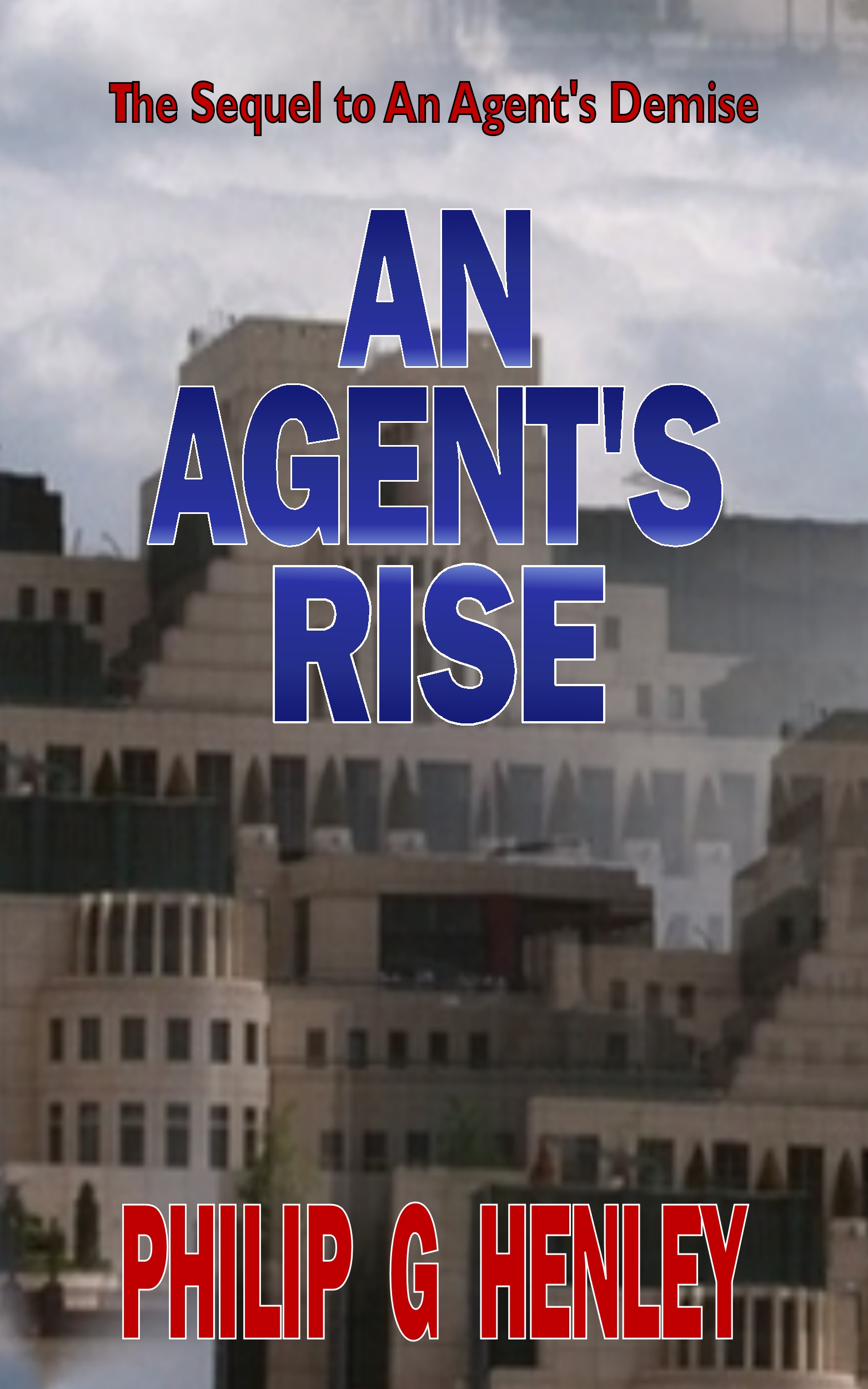 The Demise operation was shut down the killer allowed to disappear. But the conspirators have not all been caught and the efforts of MI6 and the CIA to cover up the dirty deeds of the security services only results in more deaths and destruction. Slater returns to tidy up, but how can he reconcile his new life with what he is asked to do.

What happens to Jess and Michael?  Will the newly promoted Detective Chief Inspector Hooper really allow the suspected killer to go free?

Can the authorities continue to cover up the plot to alter the Iraqi Dossiers on both sides of the Atlantic?

Can the killer stop killing?


Just released the sequel to An Agent's Demise


He followed the cab which was now in relatively light, early evening, London traffic. Tailing the cab, he crossed the Thames via Vauxhall Bridge. The taxi discharged its passengers outside the entranceway to a small Restaurant on a side street near Covent Garden. The man and the woman stepped out of the cab. The man who was his target was second out, clearly paying the cab fare before he dismounted, and then the man showed the woman through the doorway. The spot was a good place, he initially thought. It was relatively dark, and when they came out he expected the streets would be less crowded, that would allow him to get close. It was as good a spot as any. He drove away searching for a parking space. After a few minutes he managed to find one and then he parked the Ford in a space on a side street. He had to empty his pockets of coins paying for the parking meter. He did not plan on returning to the car that night. He grimaced as it began to rain, and the wind picked up. “Damn weather,” he thought. He felt cold after his recent spell in warmer climates. He turned up the collar of his coat hiding his longer than usual black hair. He then walked back to the restaurant on the opposite side of the road. He spent ten minutes trying to find a good spot to watch before giving up. There were several CCTV cameras and no easy waiting locations, so he changed his plan. It could not be outside the restaurant; he returned to the car. Cold and wet he was almost shivering, despite his Gore-Tex jacket, but at least his gun was dry.