All That Matters by Tell-Tale Publishing Group, LLC

All the money in the world won't bring you happiness if the strings attached are pulled so tight you can't breathe. 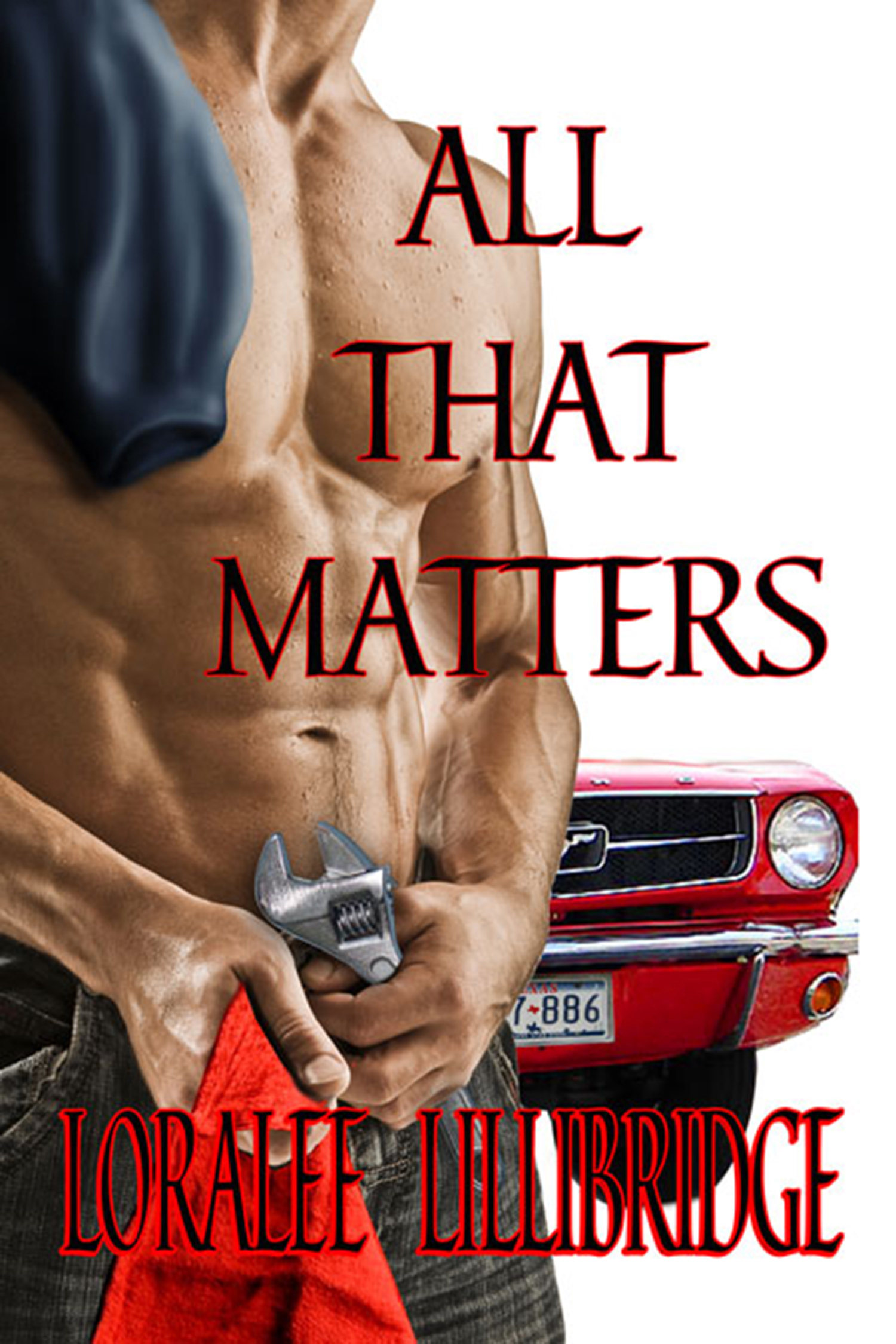 All the money in the world won’t bring you happiness if the strings attached are pulled so tight you can’t breathe. FAITH MORGAN couldn’t breathe. Controlled all her life by a dominating father whose wealth influenced his actions and prejudices, Faith spent her teen years defying every rule Lionel Morgan made.

BUDDY LEE WALKER is Boyd Walker’s son and mad as hell about it. He hasn’t been anybody’s boy since his mama died when he was six. When his no-account daddy went to prison for a bungled bank robbery and armed assault, sixteen-year-old Buddy Lee shouted “Hallelujah!” and set about working hard to overcome his reputation as Boyd’s boy.

The first time Buddy Lee took the blame for one of Faith’s escapades to save her from her daddy’s wrath, she knew she had a friend forever. Buddy Lee knew he’d have alligators snapping at his heels from that night on, but he didn’t care. Being Faith’s friend was the only good thing going on in his life right then. The worst thing was falling in love with her.

Buddy Lee Walker loves his Mustang - the 1965 red one, that is! He's no cowboy, but he's a Texan with a heart as big as the Lone Star State. Keep that in mind as you read about the favor Faith Morgan asks of him. The one that messes with his emotions and challenges his honor...and his heart.