Alex and the Vampire (Alex in Wonderland Book 5) by K. Matthew

The fifth installment in a gay fantasy erotica series 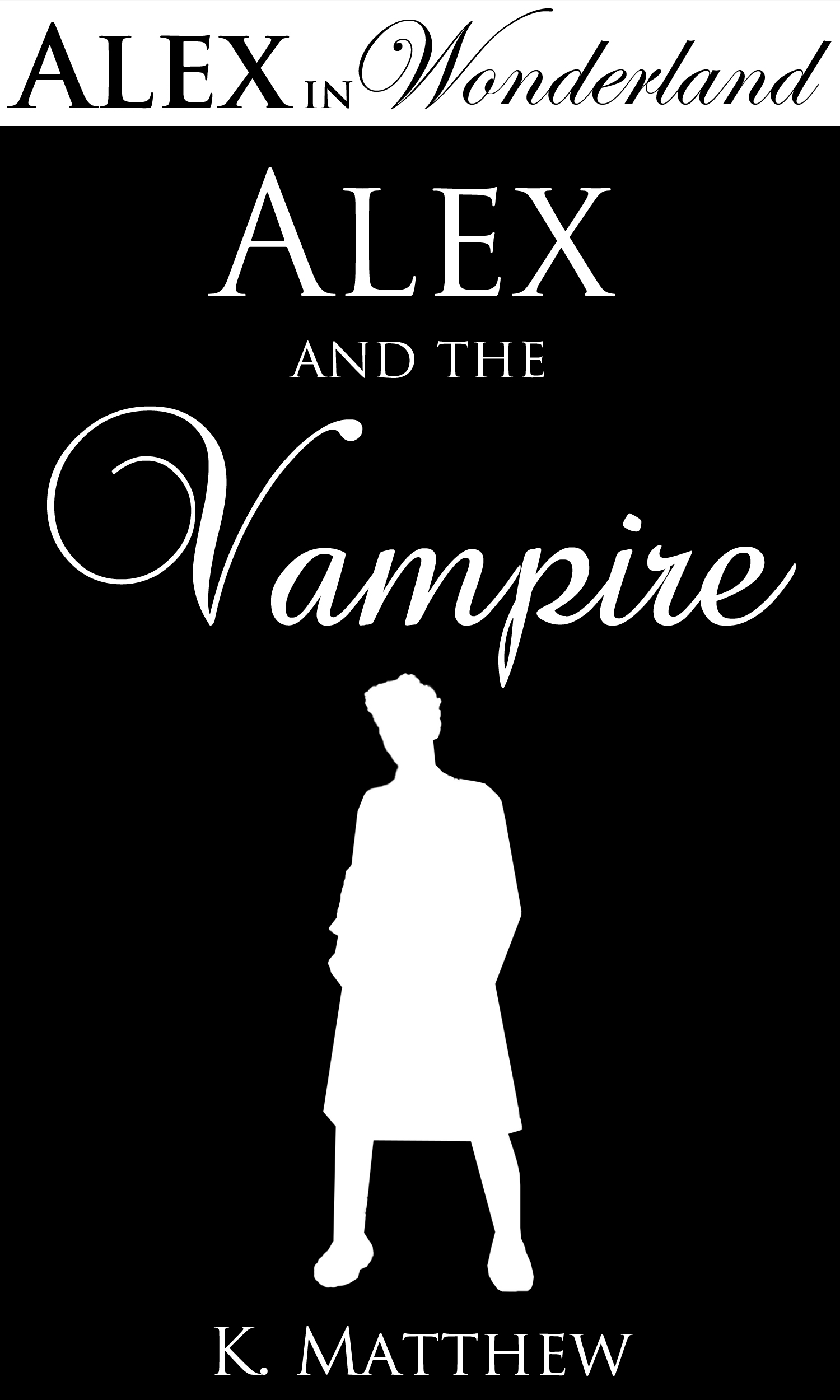 Despite all of his efforts, Alex cannot escape the grasp of the vampires. Their leader seems disinterested in Alex's quest, and far more interested in his body.


There was a serene sense of comfort in knowing that his life wasn't in his own hands, as if Alex had lost all control and was allowing for someone else to take the reigns for a while. He wasn't allowing it though, he was being forced into it, bewitched by the vampire. Something had taken root deep inside Alex, robbing him of his free will, and he was now enslaved to the vampire's desire.

Alex's consciousness fluttered in and out while under the spell. The last thing he remembered was seeing the beautiful man in the forest. All pale skin, red eyes, perfect wavy dirty blonde hair, and a smile that could melt the panties off a virgin. There wasn't much else after that. A walk through the forest, climbing down a set of spiral stone steps, and now he was sitting in a dungeon, fully dressed, his consciousness returning, as if he had awoken from an impossible dream.

For a moment, Alex wondered if he was back in England. Perhaps he had been apprehended for stealing the white rabbit. That wasn't possible though, because the plane had never made it to England. It had crashed and burned, leaving Alex the only survivor in a world turned upside down.