Alex and the Demon (Alex in Wonderland Book 6) by K. Matthew

The sixth installment in a gay fantasy erotica series 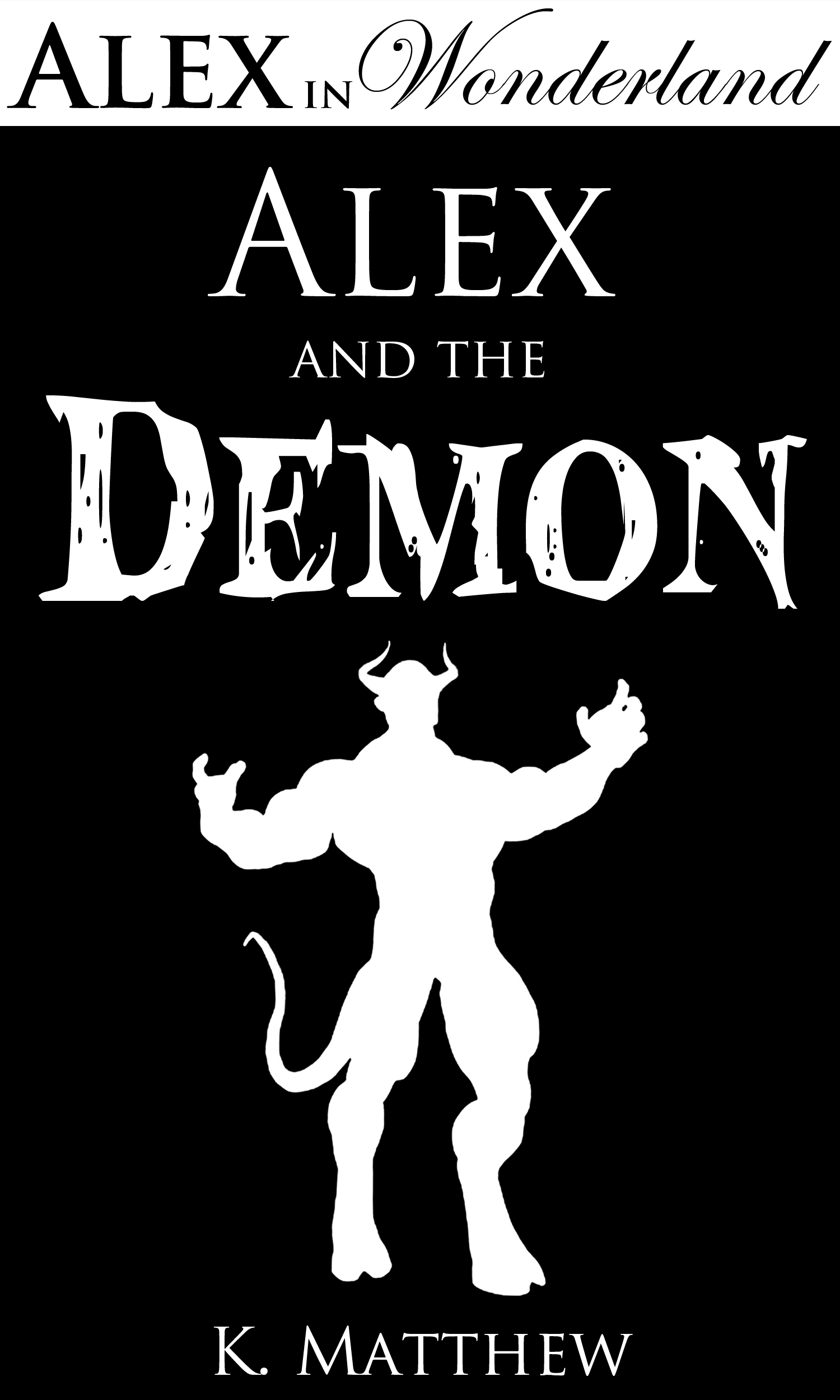 The exciting conclusion to the Alex and Wonderland series. Alex is finally presented to the Maze of Blood Roses, which is much more sinister than he could have ever imagined. Will the Demon of Hearts grant Alex permission to return to his world, or will he end up stuck in Wonderland, forever a sexual slave to the monsters' desires?


Ten feet high hedges made the outline of the Maze of Blood Roses, which seemed to extend longer than Alex's drained body could carry him. Absolon, the vampire who had put him in such a sorry state, half walked him half drug him along. All the turns looked the same. The scenery never changed. There were no discerning landmarks to tell whether or not they were even going the right way. Alex supposed that was the purpose of calling it a maze though.

It wasn't until they reached the center that he realized where the roses part came in. A Saint Andrew's Cross stood surrounded by the most beautiful white roses that he had ever seen. This was where he was to die, he imagined.

Alex thought to struggle when Absolon backed him up to the cross, placing his wrist in one of the shackles to bind him, but Alex now had even less energy thanks to being dragged around the maze. Perhaps he should have mustered up the strength when he had access to a weapon. Within minutes, Alex was completely bound and helpless, hanging lifelessly amidst the beautiful white roses, waiting for whatever was to come next.