Three Tales of the Near Future 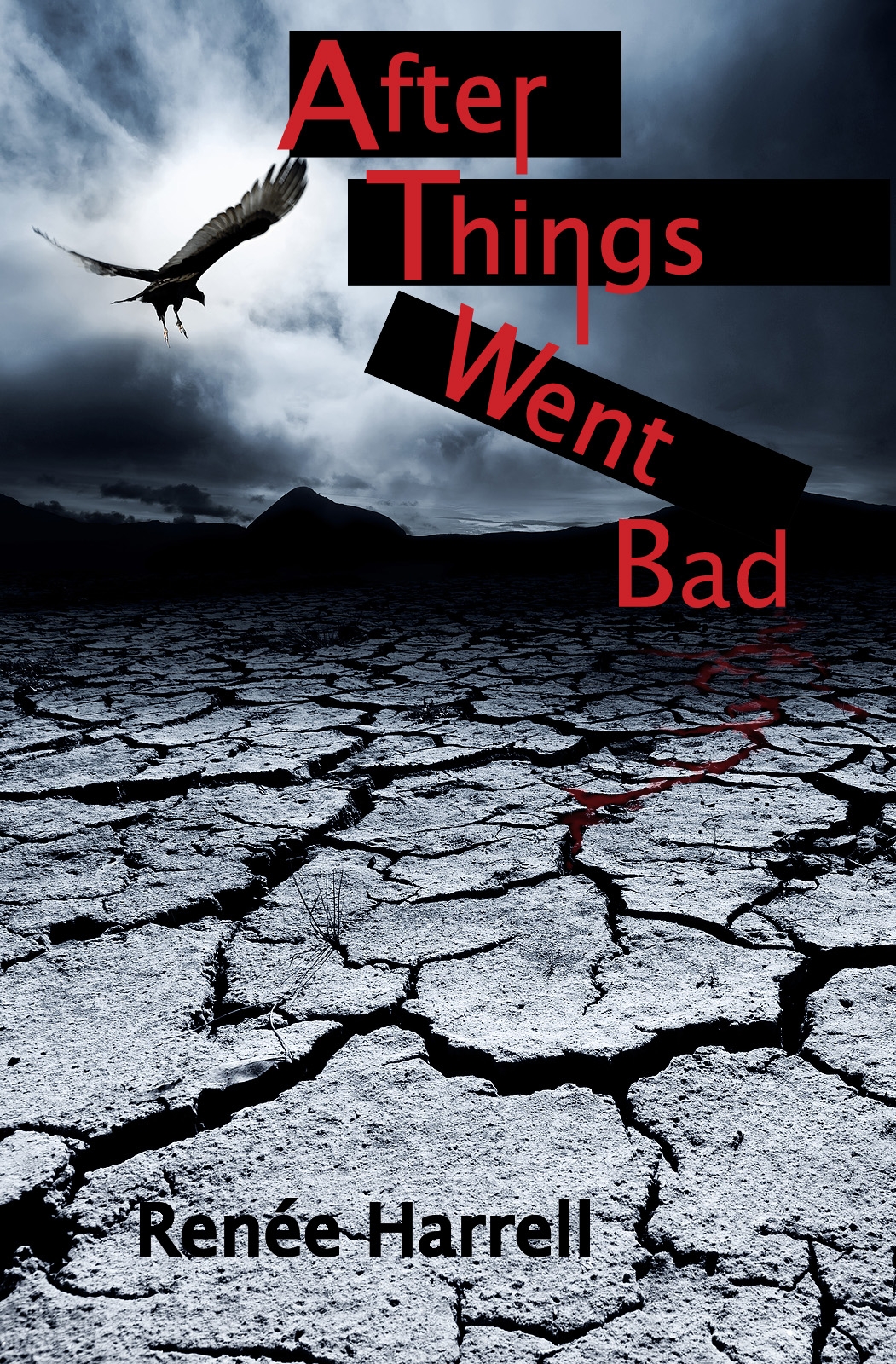 "Even more than the distinctive voices, impeccable writing, and well-wrought characters, the dark captivating atmosphere will wrap around you and linger long after you have finished reading. These two are clearly talented writers with wicked imaginations. I believe each story has something important to say about humanity and packs a punch the reader will feel for a while." -- Sarah Nicolas, Sift Book Reviews *****


After Sift Book Reviews gave it's first five-star review to this short collection of three stories, sales grew sharply and After Things Went Bad was frequently at or near the stop of its genre in Science Fiction/Short Stories. Over 1,500 copies of this collection have sold.


Daniel must have seen something in my own expression because he looked at me oddly. He stopped adjusting the padded shoulder straps to speak then reconsidered. Finally, he said, “You think I’m weak. I heard you tell your brother I was soft.”

I didn’t say anything.

“Why did you ever say, ‘yes’, Kat? All those years ago, why did you accept my proposal?”

“Tina Brackenbury got married.” I don’t know why I said it but the words spilled out. I could feel my skin grow hot.

“Jason proposed to her,” I told him, my secret exposed. “Everybody was getting married or having kids, even my best friend. I didn’t have a career, I barely had a job. All I had was a boyfriend.”

“I had to do something.”

He busied himself, getting the knapsack to ride properly. “You were right,” he finally said. “I am weak.”

“Two months ago, when the Zoyos family left for Edmonton, I should have gone. I wasn’t even one of them and they invited me. Twelve people, all of us carrying, who was going to stop us? I’d be in Canada by now.”

“I stayed because of my wife. She didn’t want to leave. She couldn’t bear the thought.” He released the bolt holding the door. “I stayed for love.”

He opened the front door. I heard the bark of a gun and his head jerked back.