They raised him to bring forth a New World. Then he returned to take it away. 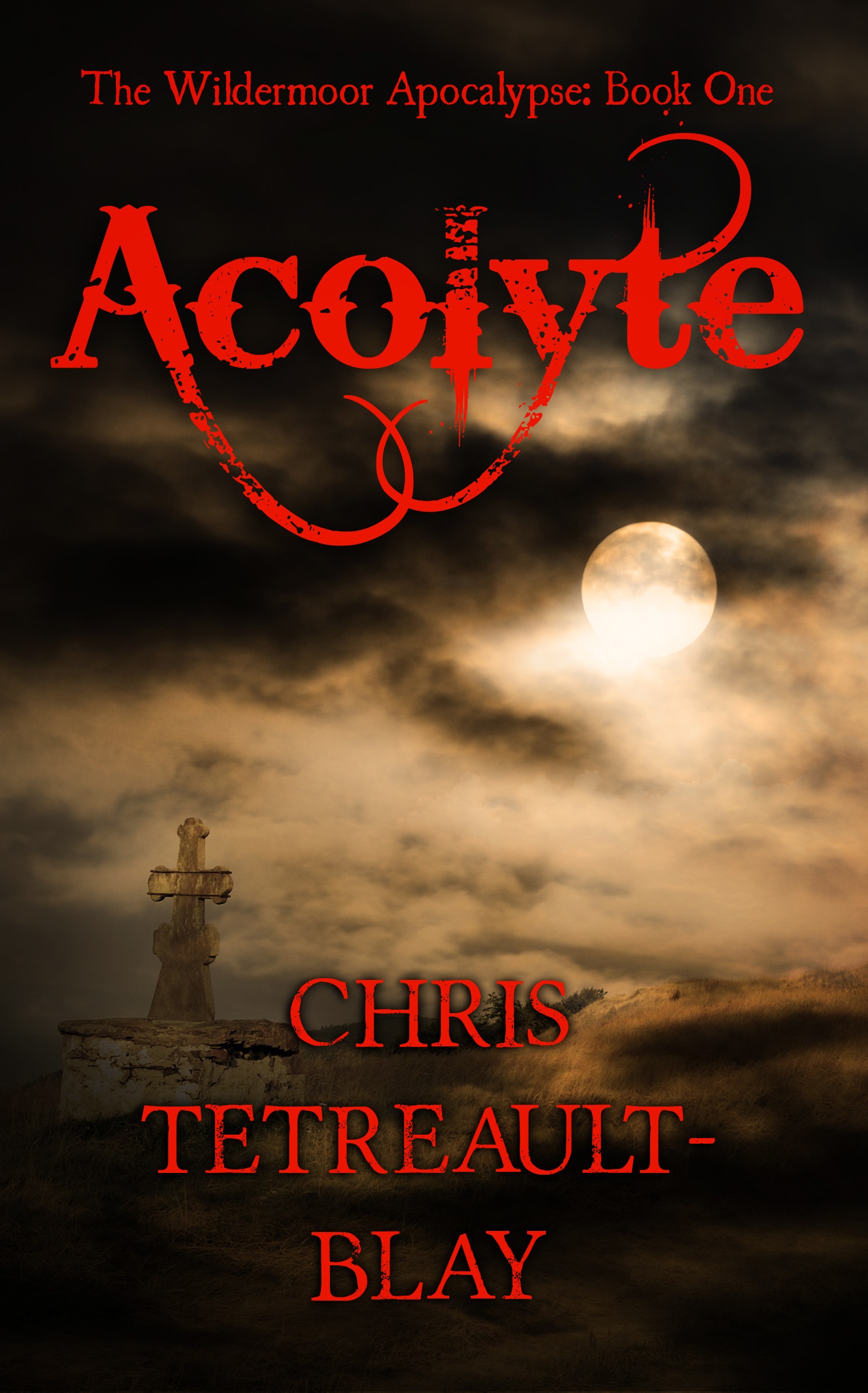 They raised him to bring forth a New World. Then he returned to take it away.

In 1684, Franklin James's daughter Evelyn is snatched from their home in the dead of night. The search for her takes them to the darkest reaches of Wildermoor and into the clutches of The Council of Eternal Light.

Hundreds of years later, DI Truman Darke fails to convict Colin Dexler, a man accused of a most brutal and motiveless murder. After Dexler kills again, this time someone closer to Truman’s heart, both of their lives are turned upside down. Now the prime suspect in a murder case, Truman must flee in order to find the answers he seeks.

Doing so, he unearths more about his past than he ever thought possible... and comes face-to-face with an evil that has been lurking in the shadows for three hundred years.


The rain had forced him inside sooner than he planned.  He had been lingering outside for almost an hour now.  To passers-by he feigned interest in everything around him; the flowers, the notices on the board outside advertising that week’s coffee morning for the lonely and gossip-hungry, even the poster for the Carols by Candlelight service from the previous December, that would not be changed for another couple of months.  In all honesty he could not face entering the building.

He was scared.  It had gone too far this time and he had no idea who, if anyone, could help him.  But he had to try.  Father Michaels had told him to visit if he ever needed guidance.

He stood at the entrance to the church and tried to control his breathing.  Its imposing structure appeared as a fortress beneath the ever-darkening clouds above.  St. Jude’s had stood at the heart of the centre of Wildermoor for over five hundred years with only minor repairs to the roof required in that time, along with the occasional window repair when a stray cricket ball found its way into the place of worship during a heated Sunday afternoon league game.  The locals from the neighbouring village felt an unusual sense of pride for the building.

Although Father Michaels, and those before him, had always preached the sanctity and safety of the Lord’s home, Colin Dexler still felt like he was being judged, even before he stepped foot into the small lobby at the other side of the heavy front doors.