Above The Law by Dutch

WHAT WILL YOU DO TO PROTECT YOUR COUNTRY? 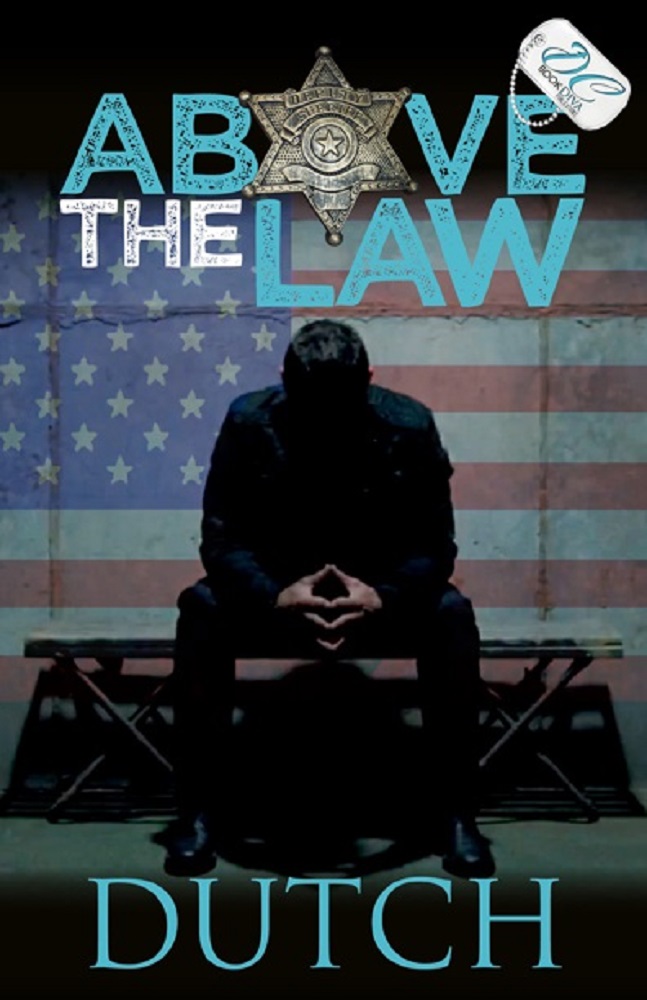 WHAT WILL YOU DO TO PROTECT YOUR COUNTRY?
Marlon is a Federal Agent, a dirty Federal Agent. A fact that no one knows, or at least he thinks no one knows… until now... His life is turned upside down when he is set up in a raid. Uncut heroin still bearing the marks of Federal evidence has been found in his possession.
Enter two men claiming to be his lawyers, except they're not lawyers...
They offer him an opportunity to leave jail and protect his country, all he has to do is take one little pill... Work for us or go to jail… He chooses the former and things are never the same. He becomes a member of a team so secret, members of the Federal government don't know it exists. However, Marlon has never been one to play by anybody's rules but his own, and refuses to leave behind the love of his life Asia.
His mission is to infiltrate young Black Muslim gangsters who are the stateside connect for the Somalian branch of Al Qaeda. He must stop the next terrorist act before it happens and will stop at nothing to protect the country. They are to the CIA what Mossad is to Israel, unacknowledged yet undeniable. They are cold, they are committed, and they are deadly.