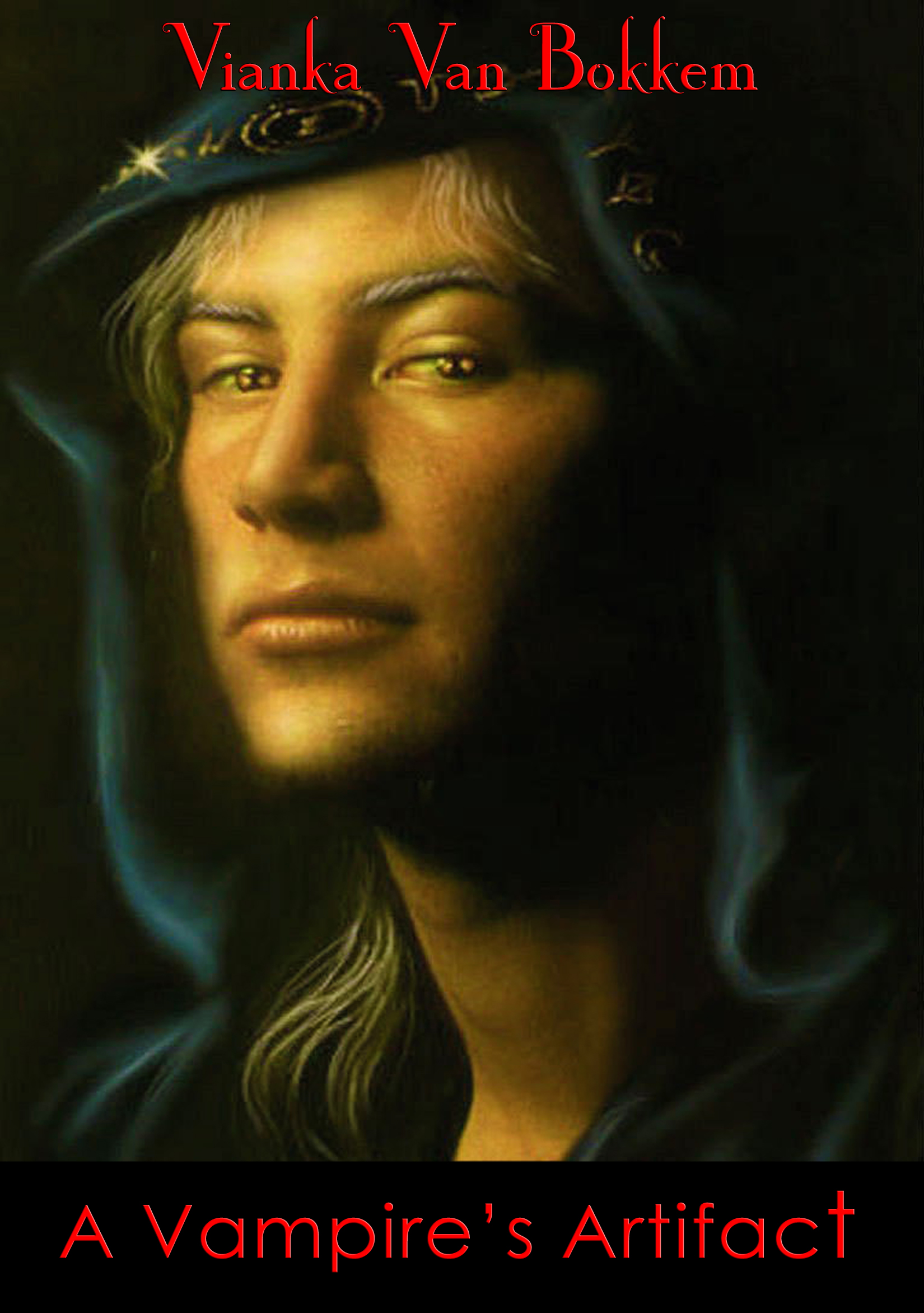 I pushed a dusty chest that was in the "unfinished basement" of the house my mom and I just moved in. To my surprise a drawing was underneath. It was a circle with three triangles inside.

Each triangle had an angel holding a cross. The weirdest thing of all was the fact that the red drawing smelled like fresh blood.

I didn't think twice and I erased it with a broom until it was nothing left to see.

Little did I know that a vampire named Nathan Jones was trapped underneath the drawing and thanks to me he was free to kill again!


Because of my family’s wicked genes I am able to see what a person’s real feelings are. For example, the other day I was drinking a cup of hot chocolate and two women were sitting close to my table.

They were both smiling at each other; however one of them was not a good friend.

I could clearly see her true face filled with envy and anger. It’s very hard to live in a world where most people have learned how to lie with perfection to everyone else but me and my family.

My mother decided to relocate from New York to a place called Athens, Georgia, because of work reasons. She bought a beautiful mansion that, according to her, was very cheap because some of the town’s people thought it was haunted.

Since Mom and I don’t believe in ghosts it was a perfect deal. One of the things about the mansion that I thought was a little weird was the ‘unfinished basement’ under the mansion’s amenities.

My mom and I started the long and tedious journey to Georgia and just when I was starting to feel overwhelmed, I saw the mansion slowly appear between tall trees.