A Dead Certainty by John Holt

They only bet on a sure thing .... A DEAD CERTAINTY. 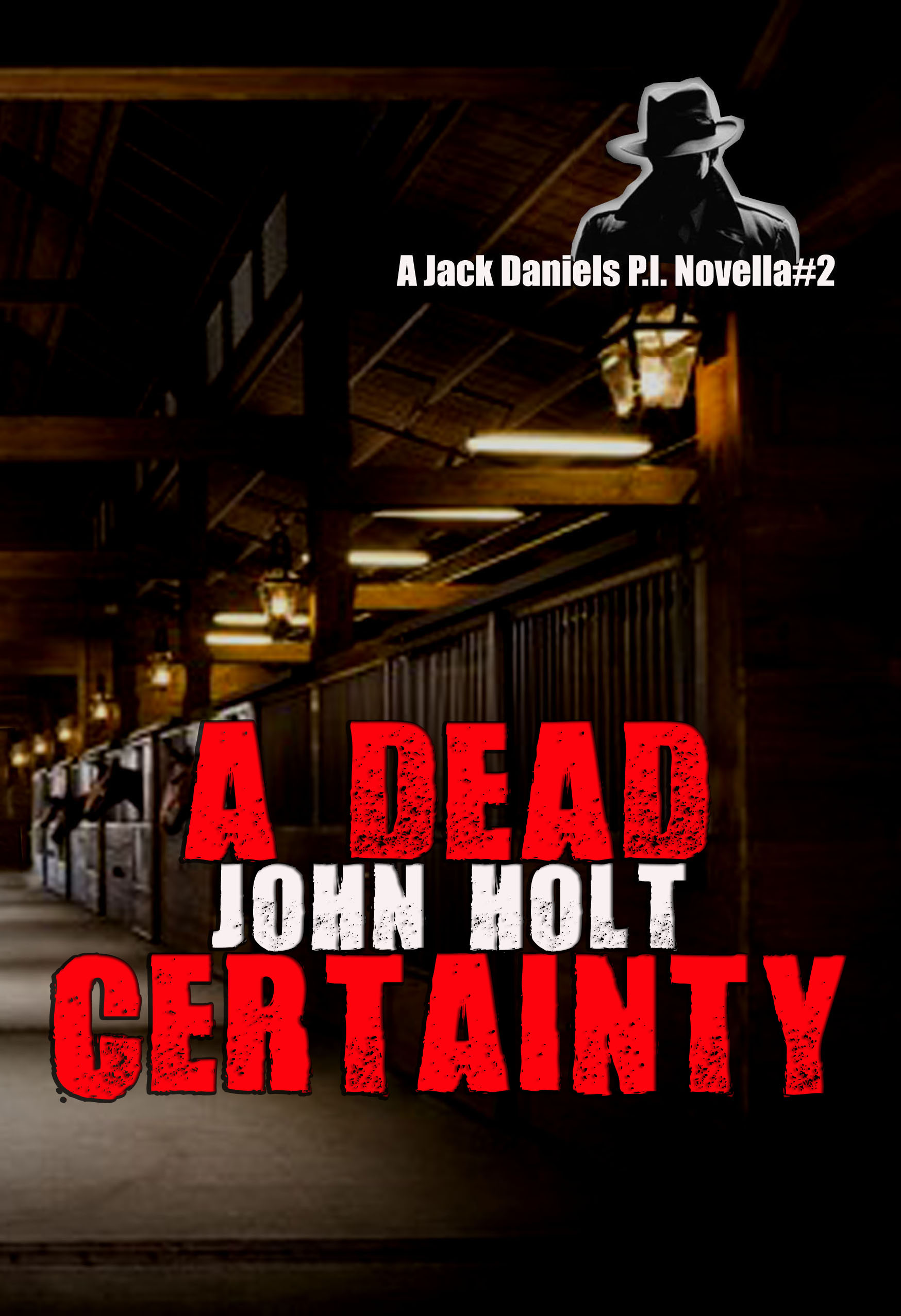 I’m not a gambling man. I mean life’s one big gamble ain’t it. The odds are stacked against you, you just can’t win. But you know there are some people who will do anything to make sure that they win, even if it means eliminating anyone or anything that stands in their way. They only bet on a sure thing .... A DEAD CERTAINTY.


Let me start right off by saying that I’m not a gambling man. I never have been. As far as possible I don’t take chances. I mean life’s one big gamble ain’t it? And there’s nothing certain in this life except death and taxes. I think it was Franklin Delano Roosevelt who said that, or was it Benjamin Franklin, I’m not too sure; or it could have been Jerry in the bar the other evening. He occasionally comes out with something clever like that. Either way, whoever it was, when it comes right down to it, however you play the game you will still lose out in the end. Living will eventually kill you and no mistake. There’s nothing you can do about it, there’s no avoiding it.

So that’s more than enough for me. I’ve no intentions of adding more problems to my life, by gambling on the roll of a dice, or the flip of a card, or the spin of a wheel.

Why take the chance? I mean it just doesn’t matter what plans you make, or whatever you do, things can go wrong. Seriously wrong. Am I right, or am I right. As I said I’m no gambler. It’s a mugs game. No one wins on the gee-gees except the bookie. No one wins at roulette except the house. Oh sure some punters win, and some win pretty good. But the chips are stacked against you, and most people will lose, and lose badly. The odds aren’t in your favor, take my word for it. Whether it’s the lottery, the track, or poker, you just can’t win. Unless you have a sure fire system you have no chance. I know I’ve tried it, never again.