A Crystal Angel by Dawn Brower

A drunken promise of betrothal has turned Thor's family against him. Will Thor earn Pia's forgiveness and find their runaway children in time for Christmas? 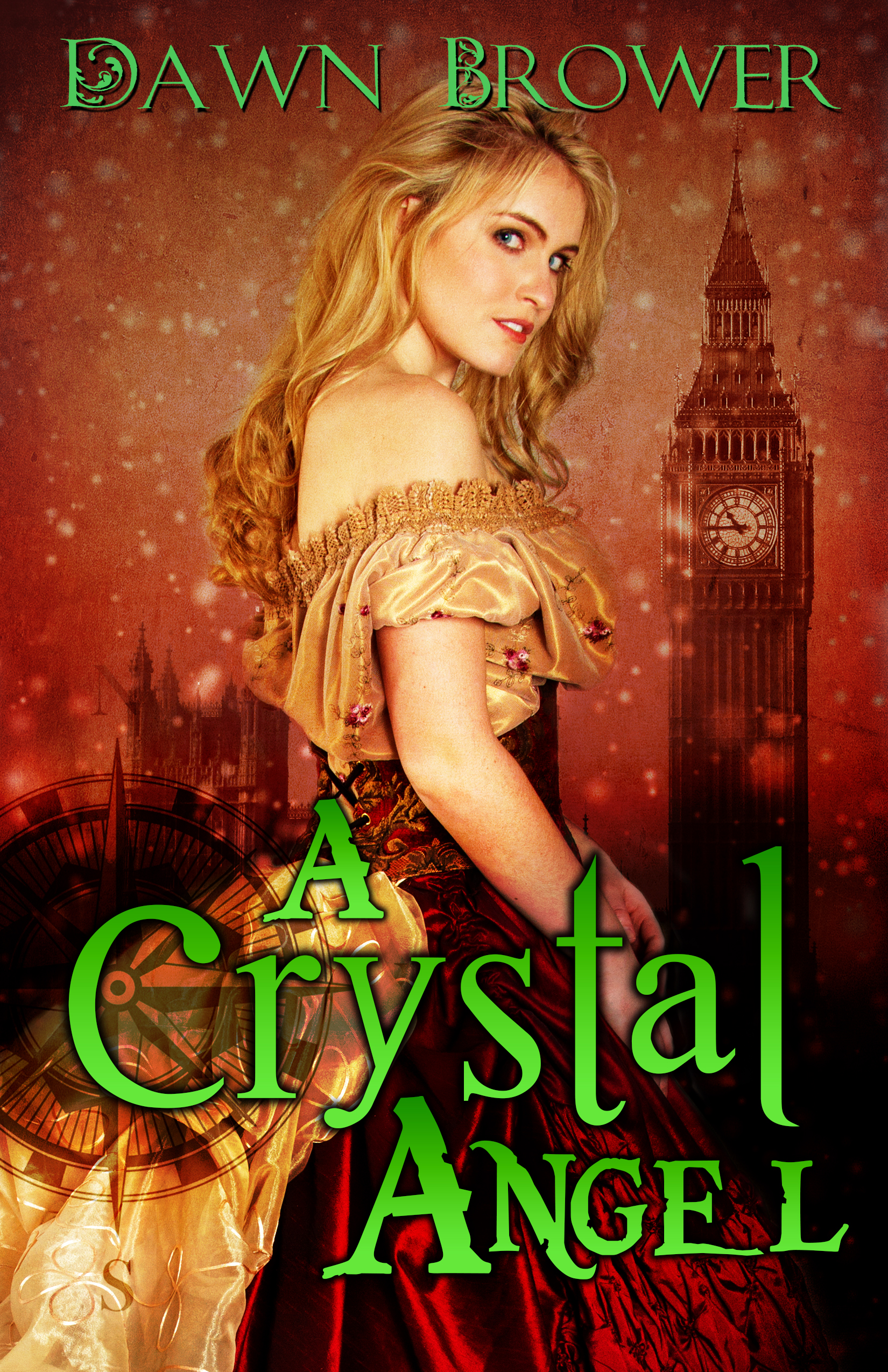 A drunken promise of betrothal has turned Thor's family against him. Will Thor earn Pia's forgiveness and find their runaway children in time for Christmas?

After a night of cards and drinking, Thor's splitting headache is the least of his worries. When a messenger arrives with a contract for him to sign, his wife Pia discovers he's agreed to betroth their son to the Earl of Devon's daughter. Pia's beyond furious and demands he fix it—or else. After overhearing the argument between their parents, the twins Liam and Lily decide to runaway in protest of the contract. Thor and Pia set out to find their rebellious children before something dreadful happens to them. Will Thor convince Pia to forgive him and find the twins before Christmas, or will their family fall apart forever?


It is part of my Marsden series which sells fairly well


An emerald green vase flew across the room, hit the wall, and shattered into thousands of tiny shards. Quick reflexes allowed Thor, Viscount Torrington, to shift his head just in time to avoid it nearly connecting with his skull instead of the wall behind him.

"Pia, you really need to calm—"

This time a bronzed horse, crafted in mid-gallop, flew at him as he dodged to the right of his desk. He needed to subdue his wife before she permanently injured him. At the very least he wanted to stop her from breaking any other pieces of furniture or knickknacks lying about his study in her fit of rage. He didn't know what had brought on this impromptu temper tantrum, but he'd already had enough of it. The previous night’s overindulgence hadn't left him feeling well. His stomach churned and his head ached something fierce. He'd been sitting at his desk the better part of the afternoon staring at the same business reports, unable to decipher the meaning of them.