A Case of Murder by John Holt

Kendall cannot go far without a murder happening, even on vacation in Ireland 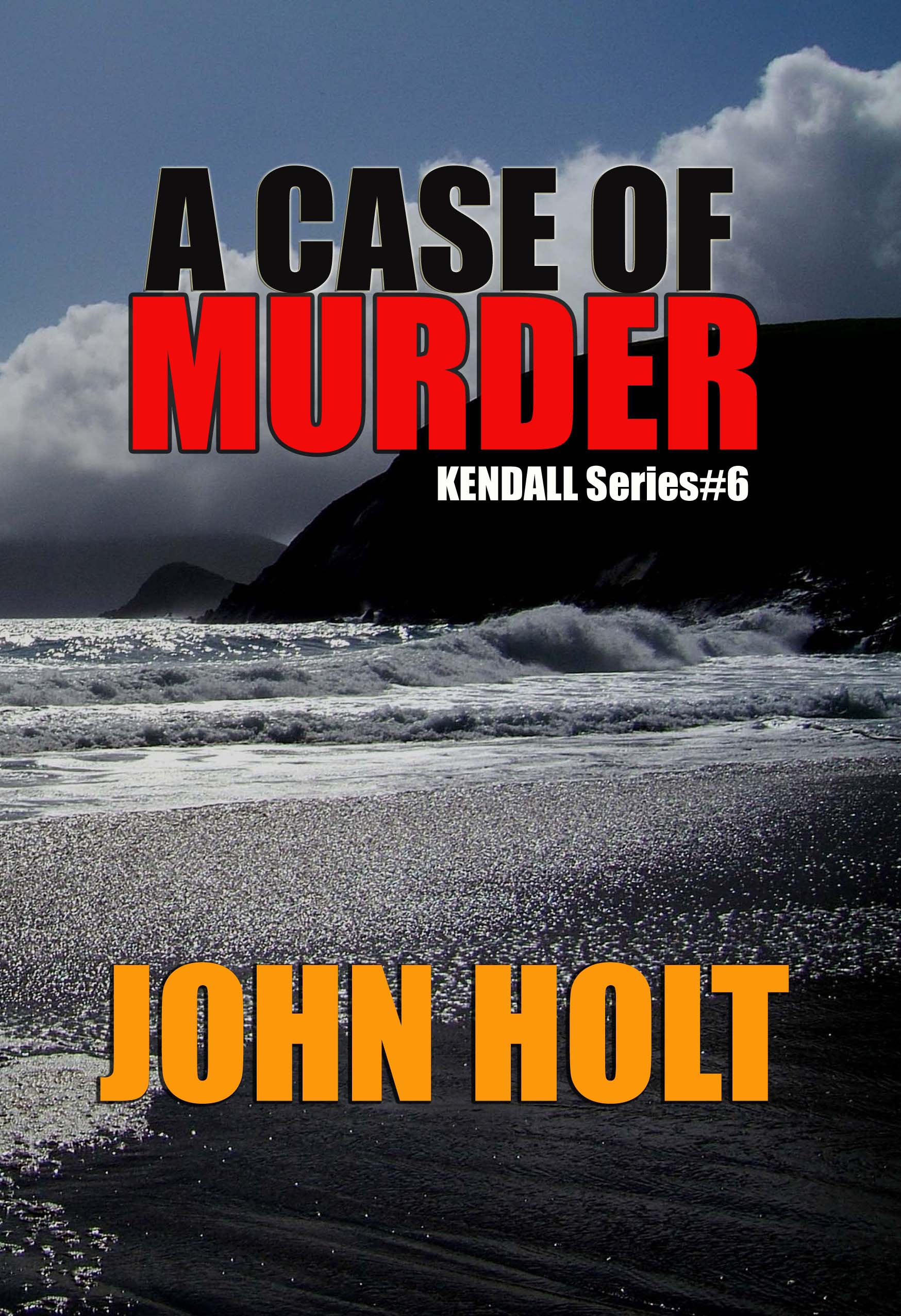 Whittaker passed the drinks over. “Anyway, it seems that he’s got himself into a bit of bother,” he continued. “A very serious bit of bother.”
“Bother?” repeated Kendall.
Whittaker heaved a sigh. “Yes you know,” he replied. “Trouble.”
Kendall nodded. “Oh trouble, I get you,” he said. “So what sort of bother are we talking about?”
Whittaker took another drink. “Well it’s a case of murder I’m afraid.”
“Murder,” repeated Mollie. Whittaker said nothing, but simply nodded agreement.
Another murder, thought Kendall. Just what I need. “Just stop right there, for a moment, and re-wind will you,” he said. “Then let’s have it from the top, slowly.”


It was precisely three days later when Peterson received the news that he had been waiting for. The telephone suddenly rang. Peterson looked at the clock on the wall. It was just after nine. He reached for the handset. “Yes,” he said.

“Taken care of,” said a voice and hung up

Peterson smiled as he replaced the hand set. He shrugged. “Taken care of,” he repeated. Just like that. He snapped his fingers. There were no other details. Who was it?  What had happened?  When? Where? Who?  He shook his head. It really didn’t matter did it, not now?   Besides he had an idea who it was, and now they were of no further concern to him. How it had been resolved was of no interest, he didn’t need to know. In fact the less he knew the better. All he wanted to know was that it had been dealt with. Taken care of as simple as that, he had been worrying for nothing.

It was the following day that Peterson saw the newspaper report, that gave him the confirmation he needed. The banner headline on ‘The Herald’ simply, but dramatically, read ‘The Body On The Beach”. The news item went on to give details of the discovery of a body in Carrick Cove. A police spokesperson said that the body had still to be identified but there had already been an arrest. A young Englishman had been charged with the murder the following day.

Peterson smiled as he slowly folded the newspaper. Things were working out perfectly, in fact, with the arrest, better than he had hoped.

The only other matter still outstanding was the recovery of the merchandise. That would be more difficult. Thirty packages, each weighing five hundred grams, with a street value in excess of fifty thousand euros each, were still missing from the last consignment. The supplier wanted them back. Peterson wanted them back.