It's the 22nd century, and human cloning has become a reality. 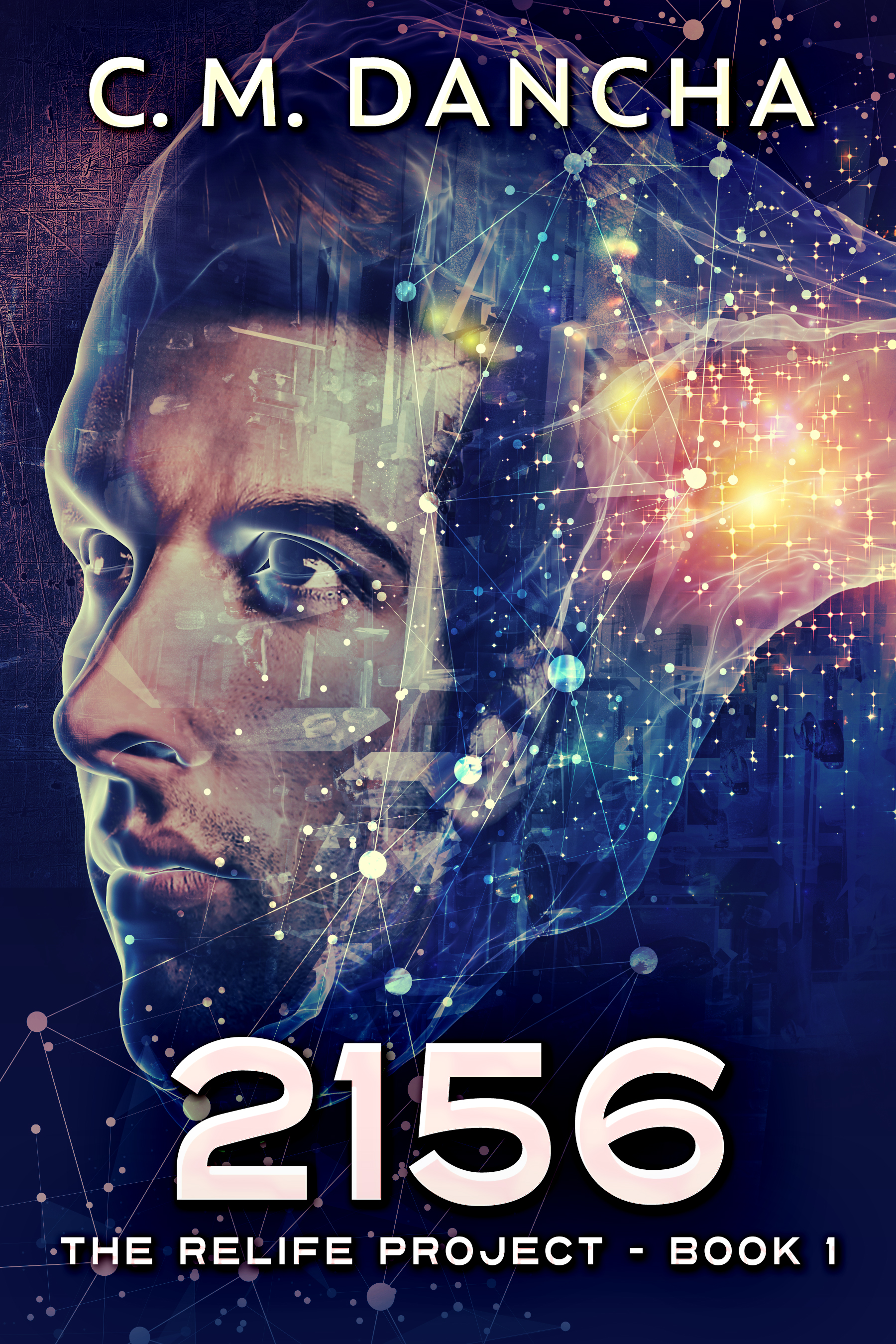 It's the 22nd century, and human cloning has become a reality. In three days, the first replicant will be made at the pharma-tech company Phoenvartis.

As the head of the development team, Rollie Sweats must decide which genetic samples to use to produce the replicant. He has been directed by his boss to use the samples provided by the World Council, which governs Earth and colony planets.

But his gut tells him to use the samples provided by his Great Grandmother LeeLee, who claims to be a distant relative of an American founding father. Time is running out for Rollie: he has less than 24 hours to surrender to the government's demands, flee for his life - or think of a way to keep everyone in check and stay alive.

Rollie has a chance to change the world. But should he?

The World Council came to power because of sex. Its rise and eventual takeover of the world had nothing to do with sexual preference or discrimination. A marriage of convenience between two powerful families wasn't the cause. And, the use of sex as a tool of influence wasn't at play.

The central government, which represented all peoples and geographic areas of the world, arose because of human fertility rates. They went haywire in the latter half of the 21st century and threatened the existence of mankind.

Most scientists picked 2055 as the year fertility rates started to shift from the 50-50, male-female rates which governed human reproduction since the dawn of time. Within ten years, the female birth rate fell to only 30% of all births. Five years later it hit its lowest mark of 12%. Also, total births were dropping precariously. By the time the female birth rate hit its low, the total birth rate had decreased by 50%.

At first, social scientists thought the shift in fertility rates was temporary and would correct itself within a couple of years. But as rates continued to trend downward, scientists, governments, and citizens became concerned and desperately sought a solution. The effect on societies was overwhelming. The fertility rate problem dominated world news and the attention of governments regardless of political doctrine. Very little else seemed to matter.

It wasn't long before the end of the world predictions began. It was easy to foretell the extinction of mankind if it could not replenish itself. Death rates crept by birth rates then accelerated to a hundred and finally a thousand times more. Countries and continents were dying a slow death.