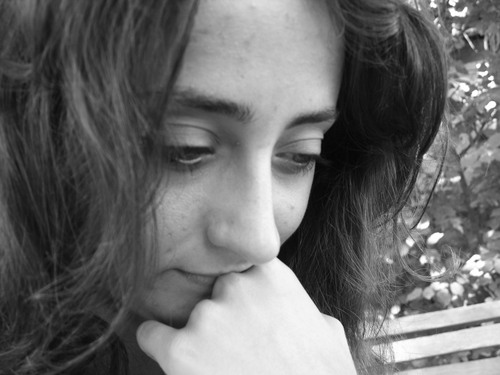 I am a young professional specialized in translation. I graduated in 2012 in Literary Translation at Pisa University , then I moved to Milan where I attended specialisation courses in translation from both English and Spanish languanges and in Publishing. In my training, I was able to achieve an excellent preparation in translating literary texts, but also in techincal or schientific texts thanks to my work experiences in the field of arts and with scientific, business and commercial articles.

Thanks to my passion for foreign languages and literatures, I decided to start studying Sweden, at the moment as a self-lerner. I take part to the most famous book fairs, I attend conferences held by writers and scholars, tutorial lessons on translation or literature and also book launches in libraries. I follow the world of editing and literature on-line, by reading blogs, newspapers, specialized magazines or periodical ones. I'm also interested in teaching languages at school and whenever I have the chanche to do that I work with children or students, both at school and at home.

I work mostly with English and Spanish, but I also have excellent command of French and Portoguese.