With passion for language! 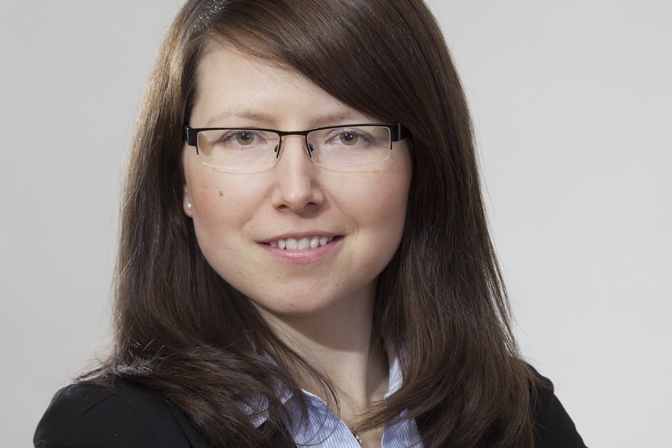 2006 I got my degree as a translator in the first language English at Khmelnytskyi National University in Ukraine.

2012 I completed my second degree studying at the Faculty of English and Romance languages at the Goethe University Frankfurt on Main in Germany.

During my second degree I could gain large professional experience as a translator in Marketing and Human Resources areas.

Since 2013 through working in the area of Legal Consulting, my true passion has been for Law and Economics - I was able to acquire a sound knowledge and gain extensive professional experience.

However, I also like to translate literary texts. Because particularly then my creativity and intuition for language reach their full potential.