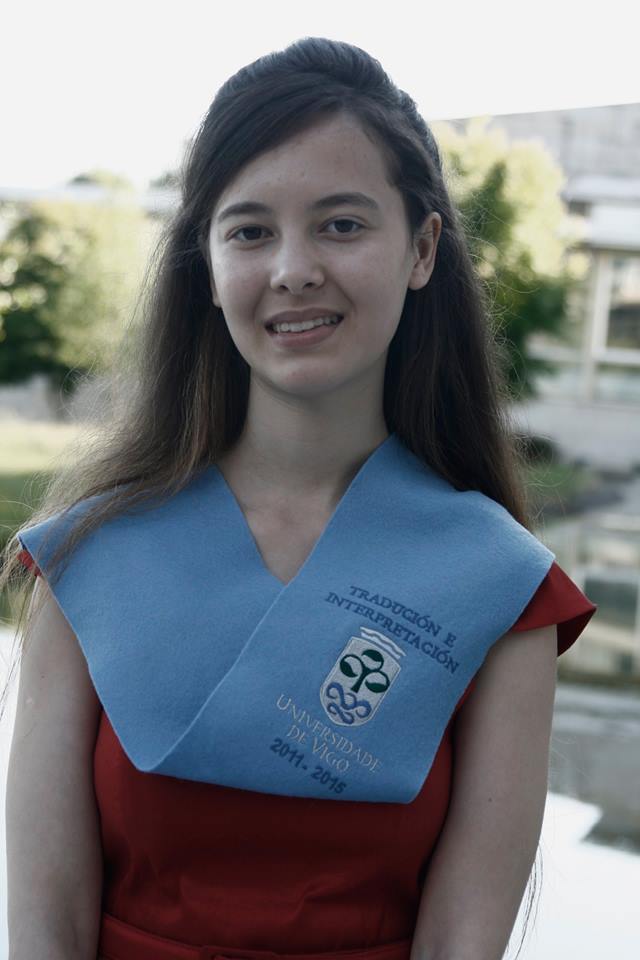 I am a native Portuguese (Brazil) and Spanish (Spain) speaker. I was born in Brazil and raised in Spain, where I completed my education.

I have a degree in Translation and Interpreting (University of Vigo) and a European Master’s degree in Medical and Healthcare Translation (University Jaume I). As English was my main language in university, I achieved an advanced level, as well as in Galician language. I also have an intermediate level of German.

Nowadays, I work as a freelancer translator, interpreter and proofreader. I specialized in general texts, literary texts, medical texts, subtitling and transcription.