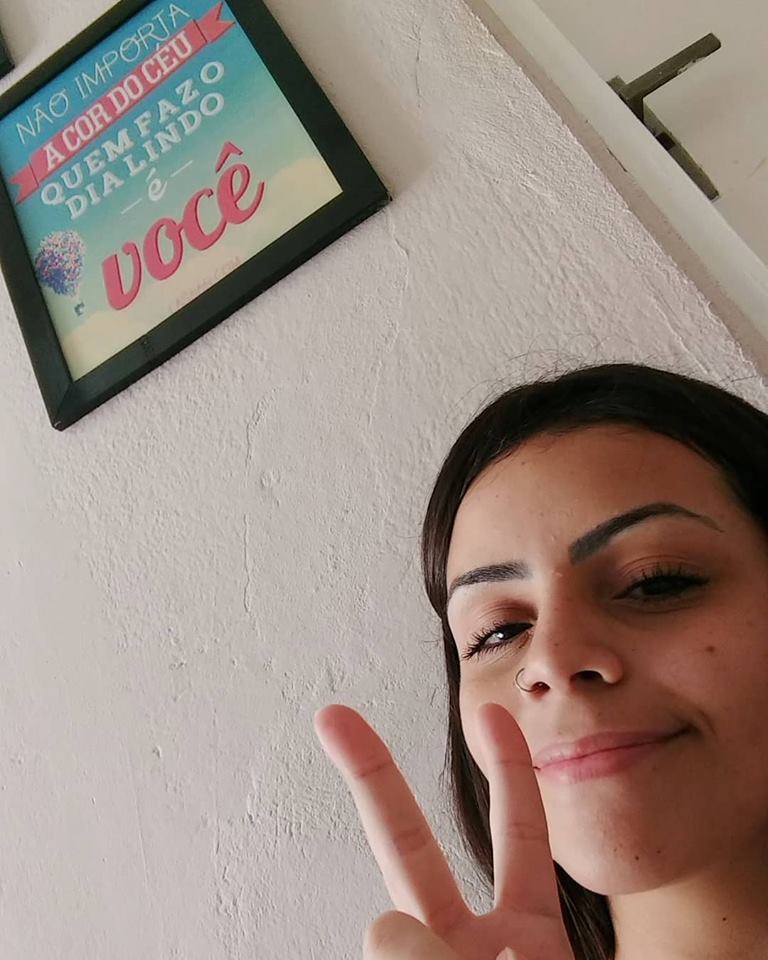 Sophia was born in Guaratinguetá, Brazil, on July 8, 1996. At the age of 6, she began her studies in Spanish, and at 8, English. Being self-educated, she learned to play guitar at age 12 and began her studies in Italian. A student of aesthetics and cosmetics, he earns his living as a freelancer on the internet, performing translations, private lessons and selling candy as a brigadeiro. Now she is learning the French language because she is something she has always loved.