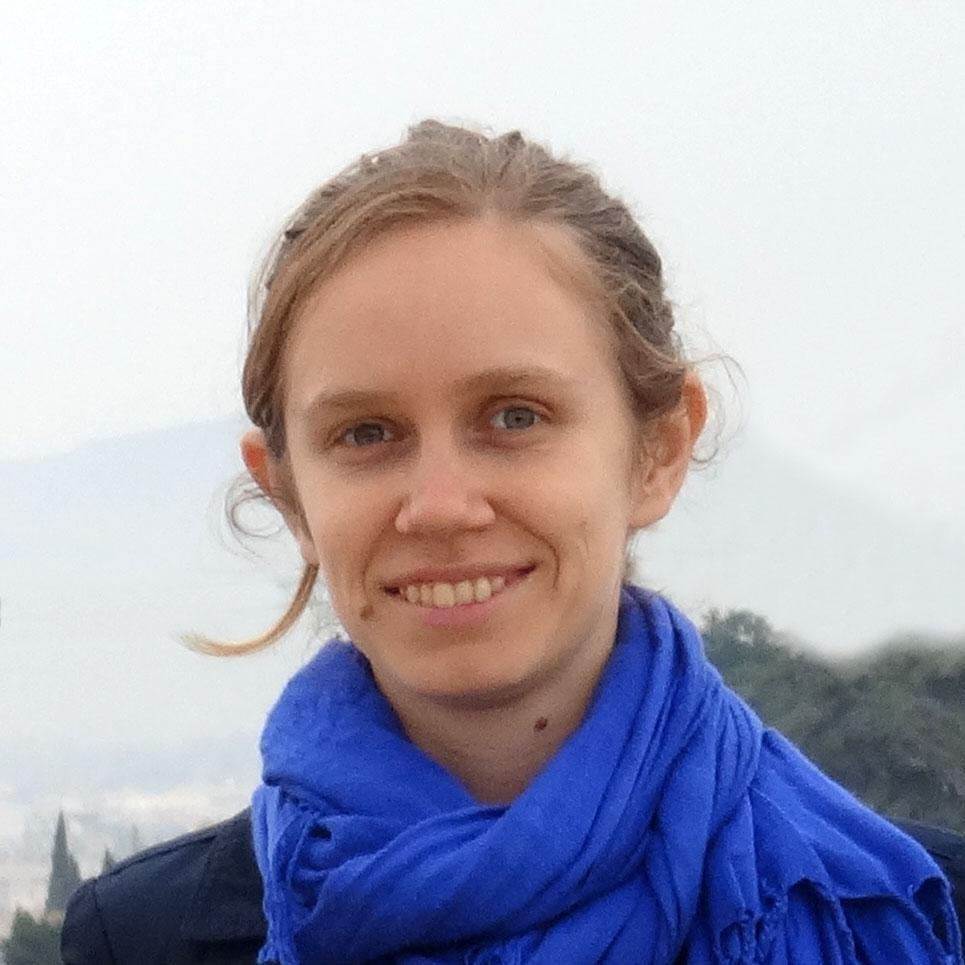 Native in German and fluent in both Spanish and English, so able to translate from these two into my mother tongue.

2010: living in the USA as an exchange high school student for 6 months

2016: moving to Buenos Aires, Argentina for a student exchange and for improving capabilities in Latinamerican Spanish