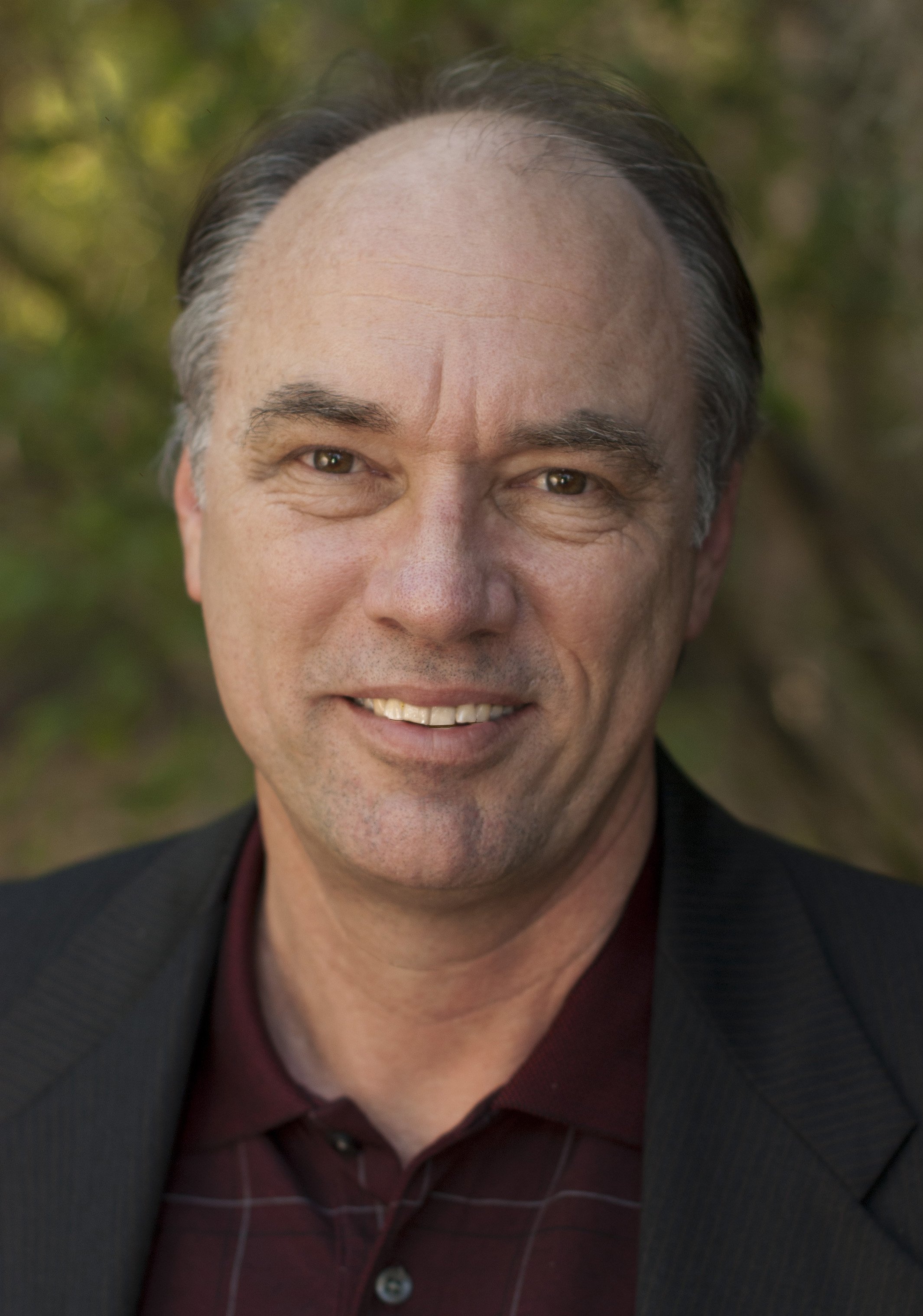 Ken Pelham lives and writes in Maitland, Florida. His debut novel, the thriller Brigands Key, won first place in the Florida Writers Association's prestigious Royal Palm Literary Awards and was published in hardcover in 2012 by Cengage/Five Star Mystery. The ebook edition was released in 2013.

Brigands Key is "... a perfect storm of menace... breathtaking! The underwater scenes are marvelous and the portrait of the monstrous hurricane as it batters the key and surges over it is mightily gripping."

His Brigands Key prequel, Place of Fear, also a first place winner of the Royal Palm Literary Award, hit the electronic shelves as an ebook in 2013, and the wood shelves in softcover in 2014. Sales of Brigands Key are in the thousands.

Tales of Old Brigands Key.  Three short stories about the sordid and unseemly past of little Brigands Key. Contains “The Light Keeper,” a finalist in the 2014 Royal Palm Literary Awards, and “The Wreck of the Edinburgh Kate,” 2nd-place winner of the Royal Palm for Published Short Story.

Treacherous Bastards: Stories of Suspense, Deceit, and Skullduggery.  A collection of three stories in the Hitchcock tradition, including one about the little island of Brigands Key.

A Double Shot of Fright: Two Stories of Horror.  Two chilling short stories guaranteed to cause loss of sleep.

Pelham is a member of International Thriller Writers and a frequent lecturer on the art and craft of writing. Visit Ken at kenpelham.com for updates on his work, and musings on suspense fiction.