Ilyan Kei Lavanway
"The pen is mightier than the sword, for by the sword are mortal battles waged, but by the pen entire cultures swayed, eternal societies arrayed, and souls of men saved." - me 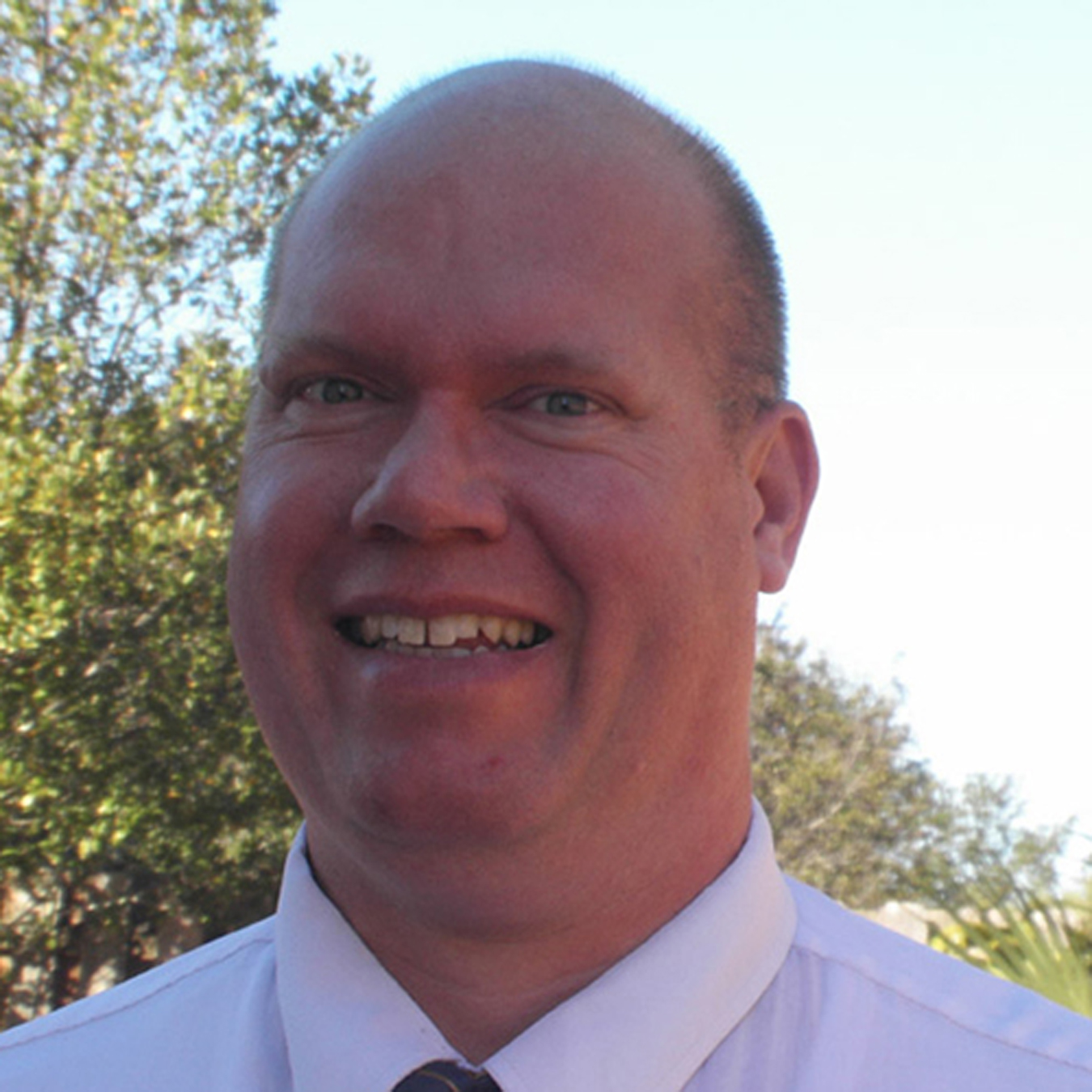 Ilyan Kei Lavanway is an enigma. He is Christian author. More specifically, he is a returned missionary (served a two-year mission in Argentina) of The Church of Jesus Christ of Latter-day Saints (often called the LDS or Mormon Church). Few people ever read his works. Probably because his works are too religious for the secular world, too Mormon for the mainstream Christian world (Mormons are Christians, by the way) and too deep for typical LDS readers. His works, profound as they may be, are of little interest to most LDS readers because he is not an apostle or a BYU scholar, and he does not live in Utah and write pioneer romance. Nope. He is just a guy who likes to write stuff that makes people think, in a world where most readers simply do not want to think; they just want to be entertained. Mr. Lavanway is married and has a son who has Down’s syndrome. Mr. Lavanway grew up in Wenatchee and Waterville, Washington State. He is the oldest of eight siblings, seven of whom are living. He spent his high school summers driving wheat trucks and combines during harvest, earning cash to support his first love, the love of flight. He was an avid private pilot in his teens. Ironically, for all his love of aviation, Mr. Lavanway’s fourteen years in the United States Air Force never landed him a flight crew assignment. Nope. He was kicking it subterranean school in a capsule beneath the North Dakota plains as an ICBM launch officer for his first four years of service, followed by a year of really uninteresting work in a vault, on base. His next two years took him up near the Canadian border, to the giant, phased array early warning radar site outside Cavalier, North Dakota. Then, he was off to California. Academic assignments filled the final seven years of his military service. By the time he left active duty, Mr. Lavanway had discovered his passion for writing. Since life has thrown him a few curves that make it impractical for him to return to flying airplanes, Mr. Lavanway has poured his heart into writing. His education includes a bachelor’s degree in mathematics and a master’s degree in space studies. Mr. Lavanway’s aptitudes for aviation and sciences show in some of his stories. His works offer unusual perspectives, giving readers rich depth of thought.