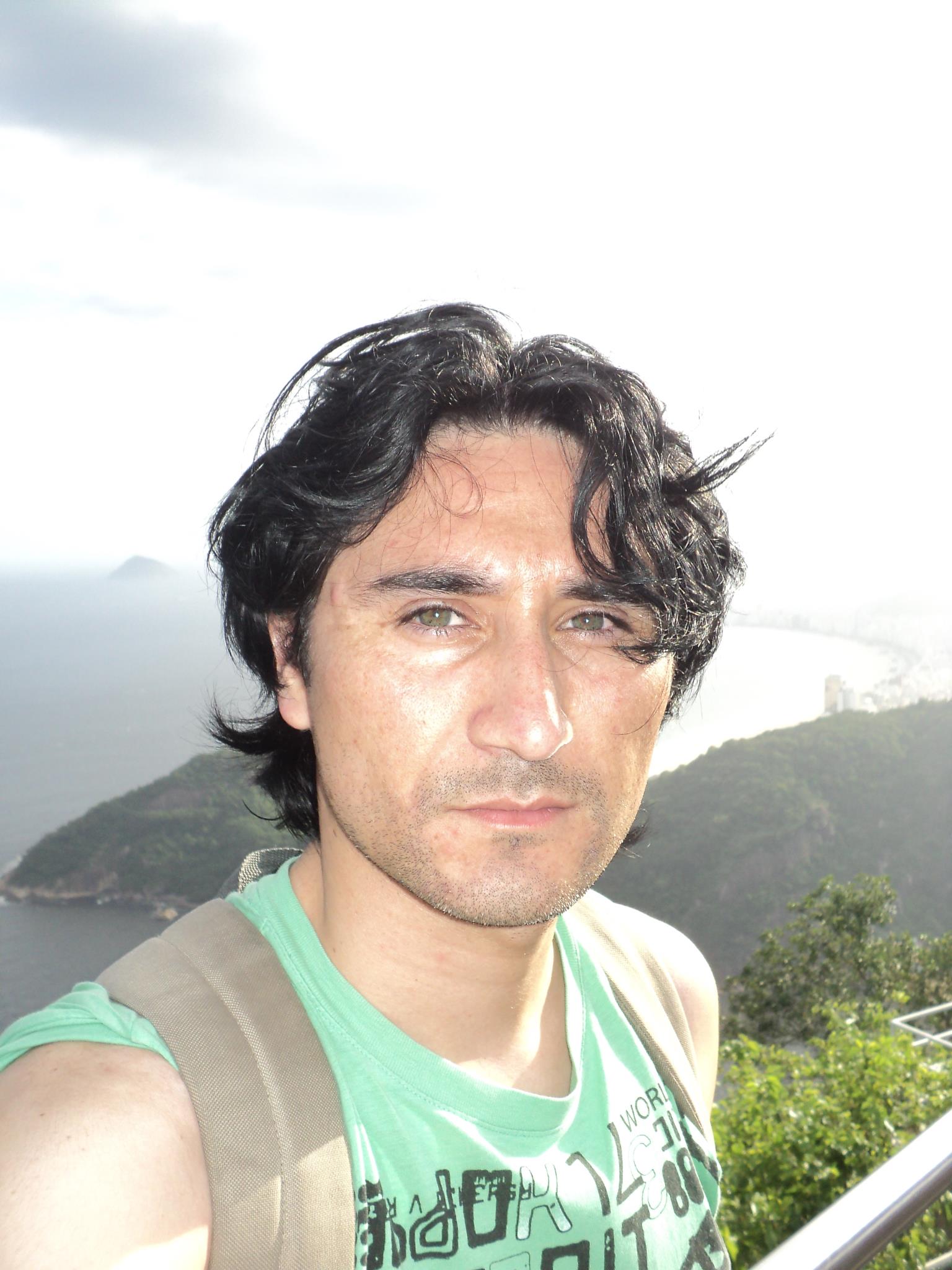 Hello, my name is Felipe Gordon a Chilean Translator born in Los Andes, Chile, a city near big capital Santiago. Im a translator/interpreter English Spanish and also and actor. My working experience is so diverse but as a translator I have worked as such also as a interpreter and in jobs where English is a must such as Research Associate, Bilingual Assistant and Hotel Receptionist among others. I have also been living in Canada for a year and I love travelling a lot. Working in different areas and places has given me the possibility to be flexible and easily get use to new things and challenges. As a translator my knowlodge has been in Geology, construction, technical papers, law, Finance, business and many others and recently also starting in tales and plays which is awesome because I have also a background as an actor so I have really developed my artistic side. If you want to work with me don´t hesitate in contacting me.

Best Regards, thanks for reading