WordCarver
I currently write medieval mysteries set in Carcassonne, France, under the pen name of as E. A. Rivière. 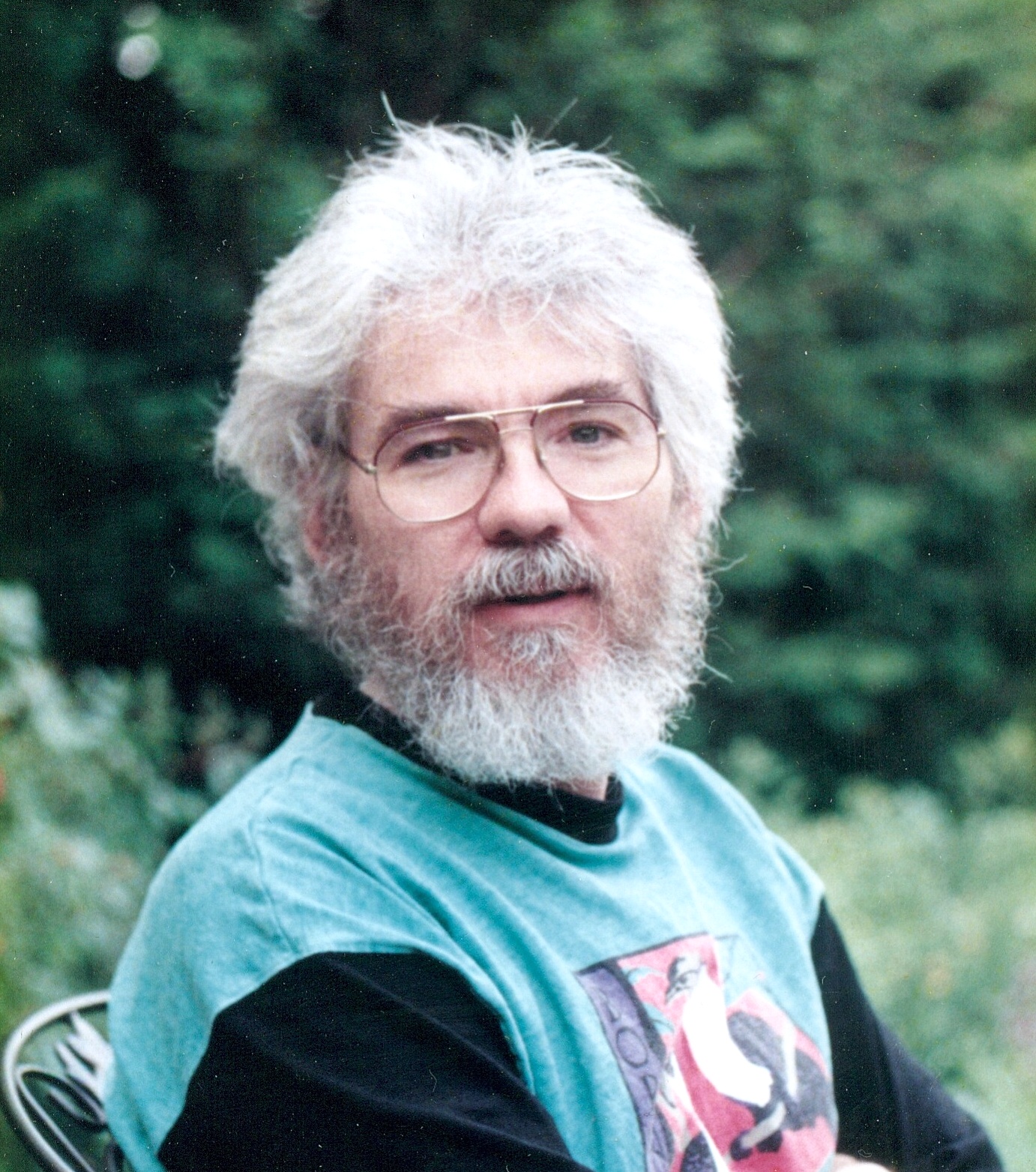 I hold a degree in psychology from Florida State University and lived overseas for twenty years in Saudi Arabia, The Netherlands, Germany, and Belgium.

I now live in a magical forest where mice claiming to be cousins move in for the winter then take the towels when they leave in spring. I am an award-winning author, a graduate of the six-week Odyssey Fantasy Writing Workshop, and a grand prize winner of the Sidney Lanier Poetry Competition. More than thirty of my stories and poems have been published, and Untold Press published my novel, Magic and Murder Among the Dwarves. A sequel novel, The Dwarf Assassin, was also published. Unlike many writers, I don’t keep a cat in deference to my mouse cousins and because I couldn’t live up to its expectations.

Recently, I published my first Carcassonne medieval mystery, The Plowman's Plight, which will be followed shortly by, The Wrathful cup of Scorn.