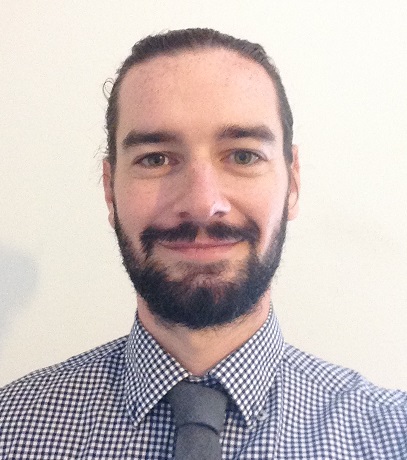 My name is Andrew Carter, I’m from the U.S. but I currently live in Barcelona, Spain. I have been living in Spain for three years and in Spanish speaking countries for over four. I have a C1 level of Spanish.

I’ve been translating, ES>EN, for 2 years and I’ve worked, and am proficient, in both Memoq and SDL Trados. Due to my background, medical (general) and education are my specialties but I also translate: food/drink, tourism, exercise/health, and viniculture.