Book for teens and young adult 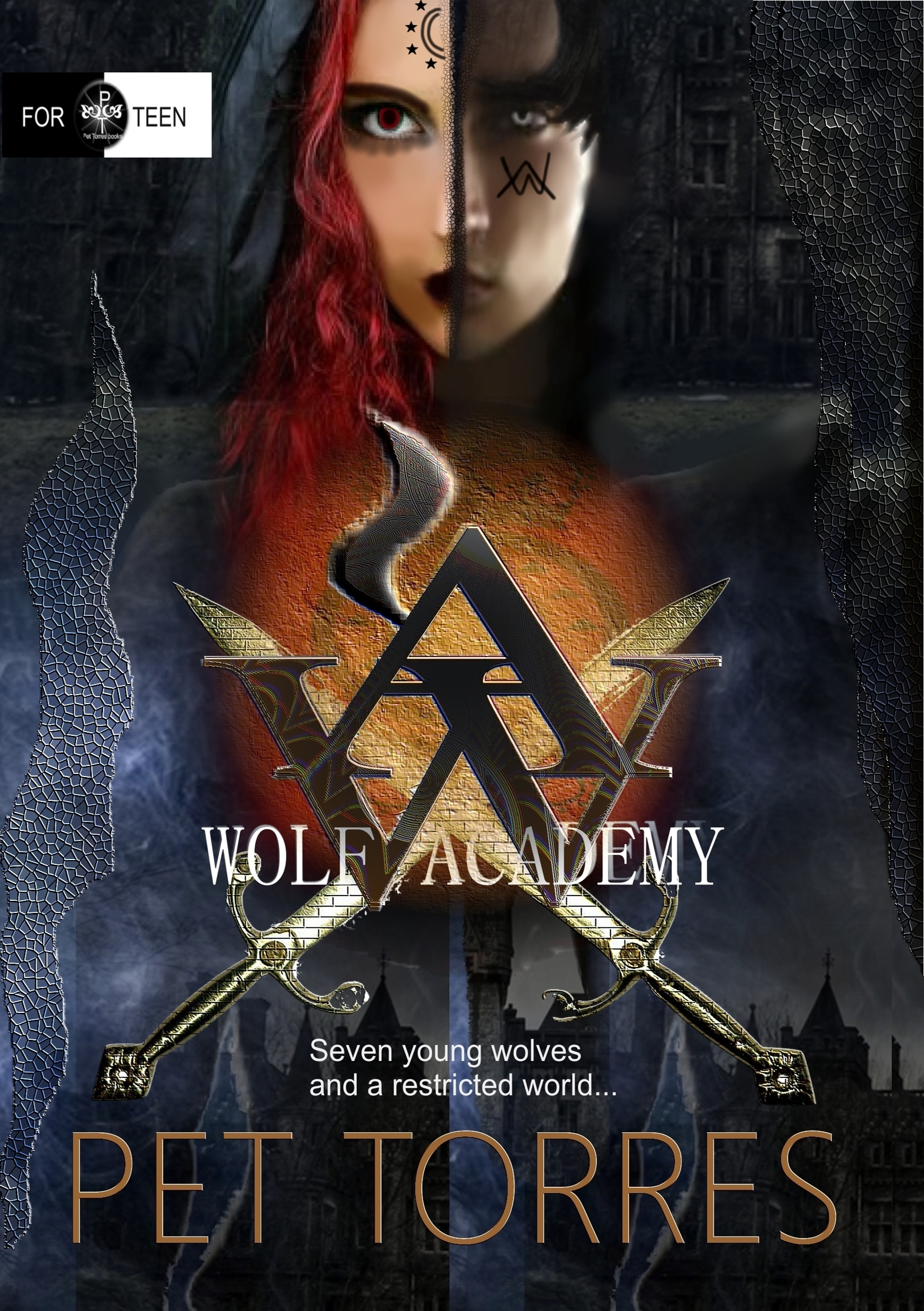 Seven purebred young wolves are selected to be present at the Wolf Academy.

The Wolf Academy is a restricted, mysterious world, which is revealed only to seven wolves of seven distinct families, every seven years.

They have to take their oaths.

After these oaths, they are finally respected as purebred young wolves at the Wolf Academy.

Come into this restricted, mysterious world, where only seven young wolves can be constituents of it, every seven years.


“Oath is an oath and you never dare to break your words.”

GETTING THE LETTER OF APPROVAL

MY family and I passed over several years in our life waiting for a correspondence which should contain an important, decisive answer for my life.

Yeah, I was a young wolf, black blood -real, from the lineage ‘Black Moon Family’ or ‘Chandra Family’.

I was the unique son and my parents putting all their confidence in me. They always dreamt of, seeing me going into the secret, restricted world of Wolf Academy.

that happened one day.

I was coming up on 21 years old or 277 Full moons in our Wolf pure-blood calendar.

My father had some properties in a small town in the country. He spent part of his time taking care of his horses and I helped him as much as I could.

I remember as if it were today the day my mother got a letter from a messenger in our region.

She came running into our home, holding the small paper between her fingers and her breasts. My mother held it with so much benevolence and for an instant; I believed the letter had life or it as human as me.

Before she opened the letter before my father and me, my mother kissed the paper once or twice, trusting all her faith in it, as she imagined it could bring us some good news, in fact.

The good news, which the three of us were waiting for, since I had been inscribed to attend the Wolf Academy.

That had happened when I was twelve.

I kept looking at her in her old dress; her hair was hidden by a kerchief. Her old sandals badly supporting her feet. My mother was a beautiful woman.  Her hair was long, black falling down at her waist and her eyes also were black.