Will The Real Albert Speer Please Stand Up? The Many Faces of Hitler's Architect by Geetanjali Mukherjee

Albert Speer, Hitler's architect, has been given several titles - 'the good Nazi', 'Hitler's architect', 'future Reichchancellor', and even 'the only penitent defendant at Nuremberg'. He presented many faces to the world, but which one was genuine? 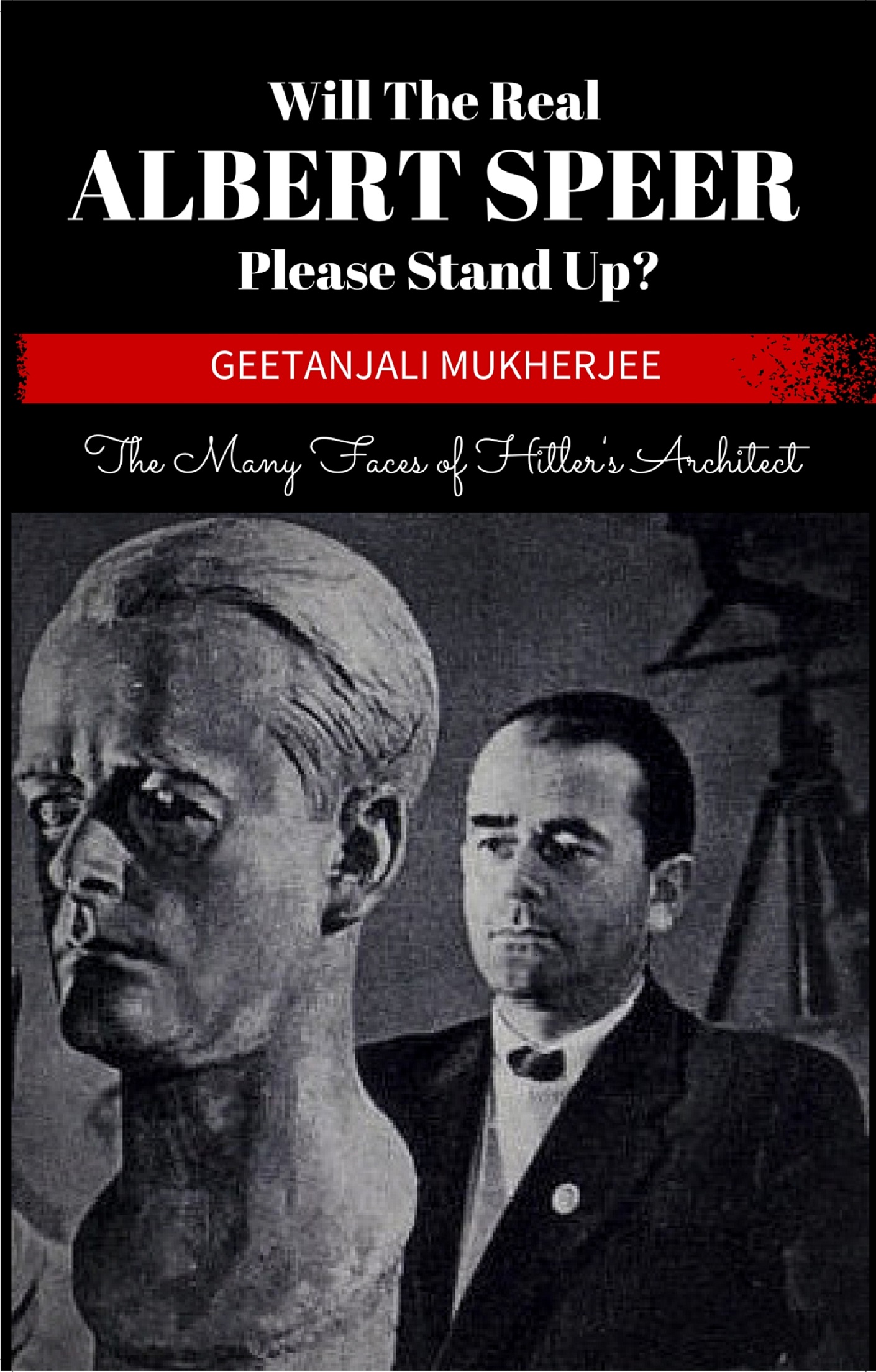 Albert Speer, Hitler's architect, has been given several titles - 'the good Nazi', 'Hitler's architect', 'future Reichchancellor', and even 'the only penitent defendant at Nuremberg'. He presented many faces to the world, but which one was genuine?

Speer was extensively involved in the Nazi party, both as Hitler's architect and the Minister for Armaments, and through his contributions to the illegal war waged by the regime. Thus, the question naturally arises: did Speer receive adequate punishment? The events leading up to the Nuremberg trial, and the trial itself, provides clues to answering these questions: what can we learn about the personality of Speer from the evidence available, and why does it matter?

In the years since the trial, biographers have been fascinated with the life of Speer, and have attempted to understand the man behind the enigma. The reason for the fascination is as much for his proximity to Hitler and the regime as it is for his actions at the end of the war. Were they justifiable? Was Speer's biggest flaw his ambition and his turning away from obviously inhumane acts? Or did Speer manage to pull off the ultimate conjuring trick, convincing the court of his unintentional involvement, all the while wholeheartedly supporting the Nazi regimes' treatment of those they oppressed?


This is actually my best-selling book so far. It ranked #10 in iBooks for History in UK when it was first published: http://www.bookchart.info/book/148576/Will-The-Real-Albert-Speer-Please-Stand-Up-The-Many-Faces-of-Hitler%E2%80%99s-Architect#.Vt5YvUJ97IU

It has sold consistently on all channels - B&N, iBooks, Kobo and Amazon.


It is possible to believe that a man who was simply "an administrator" would be uninterested in the politics of demonstrating Aryan superiority; however, it is less believable that he was unaware of the systematic and widespread campaign of atrocities against the Jews, a campaign that required considerable resources from the State.  Additionally, his insistence on feigning ignorance calls into question the evidence and his motivations behind the endeavour. As Sereny herself stated: “It is obvious that, given how many other things he was accused of and criticized for, his furious battle against these two [relatively minor] accusations means that they were singularly important to him and therefore now require careful examination. While on the surface philosophical about criticism of his architecture, and almost humbly receptive to censure of his morality under Hitler, he fought bitterly to defend his stance of ignorance about the eventual fate of the Jews”. Perhaps, because this is where his carefully constructed persona, of a technically-minded, morally upright man that went to great lengths to stop the destruction of Germany's industries, crumbles, revealing him to be just another indifferent, power-hungry Nazi, who failed to act to stop the commission of atrocious crimes against an entire race. In this scenario, being indifferent is the same as actively participating, and only complete ignorance of the issue would lend credence to his narrative. As Sereny says, “the path Albert Speer walked, starting in the late autumn of 1941, was neither black nor white, but very grey indeed”.