Some creatures want to be found... 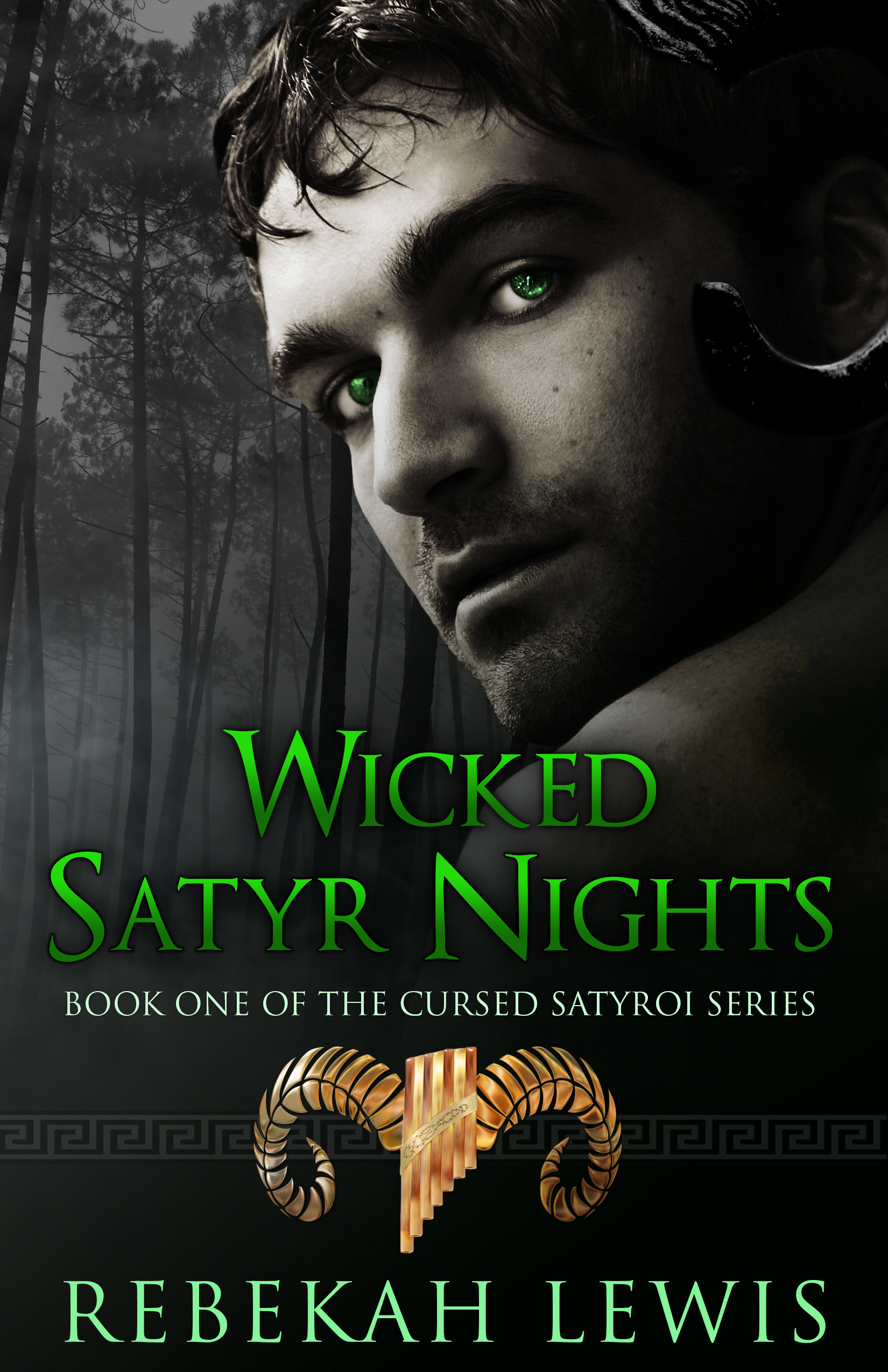 Some creatures want to be found.

When Dr. Katerina Silverton travels into the Pine Barrens to make a documentary on the Jersey Devil, she doesn't believe she will uncover any supernatural evidence. In fact, she only takes the job because it promises funding for future projects. So it is quite a shock to Kat when she finds herself face-to-face with the legendary beast she was sent into the forest to capture on film.

In ancient Greece, the god Pan made a terrible mistake which resulted in the creation of the Satyroi: a race of immortal satyrs. Centuries later, he lives secluded in the Pine Barrens, frightening mortals by taking the guise of an abhorrent local monster. When a beautiful woman shows up in his forest looking for proof of his existence, Pan can't resist revealing himself to her.

Outside forces may be manipulating them both, pushing them together for nefarious reasons. Kat must decide if she could learn to love a satyr or if his appearance is more than she can handle. Can she resist Pan's wicked nature, or will she give into the temptations beyond her wildest fantasies?


"Pardon me, but what the hell is this thing?" She kind of wished it had been Bigfoot. At least a new species of primate walking on two legs was conceivable, even if the legends were fantastical. This thing was a nightmarish monster out of a storybook.

He laughed. He had a jolly, infectious laugh that made her want to join in. She began to smile foolishly, but then she remembered the horse-headed, bat-winged, demon thing and sobered up.

"That, my dear Dr. Silverton, is the most common depiction of the Jersey Devil. It's a creature that has supposedly been sighted off and on in the Pine Barrens of New Jersey for over three hundred years." With a grin, he added, "They named a hockey team after it."

"Well?" Mr. Bach's face went stoic. At least on the surface. His eyes had more of a twinkle to them than Kat appreciated. Is he enjoying my confusion? Kat crossed her arms and rubbed the skin exposed under the short bell sleeves of her white dress shirt. Gooseflesh met her touch, and she shivered.

"I really don't know what to say." And she didn't. Was he serious?

"Say, 'Why, yes, Mr. Bach. I will take the job.'" He examined another page in the folder. Kat inwardly groaned. What next? "Bach Industries will supply film equipment, pay for hotel costs, gas, and meals. You have two to three weeks on the location to handle the project however you feel works best, beginning in two weeks' time. I would only advise you to try to look like you believe in at least the possibility of the creature's existence. You want to sell the footage, not make a mockery of it."

There was actually a way to make more of a mockery of it?