The second book in the she's the billionaire series. 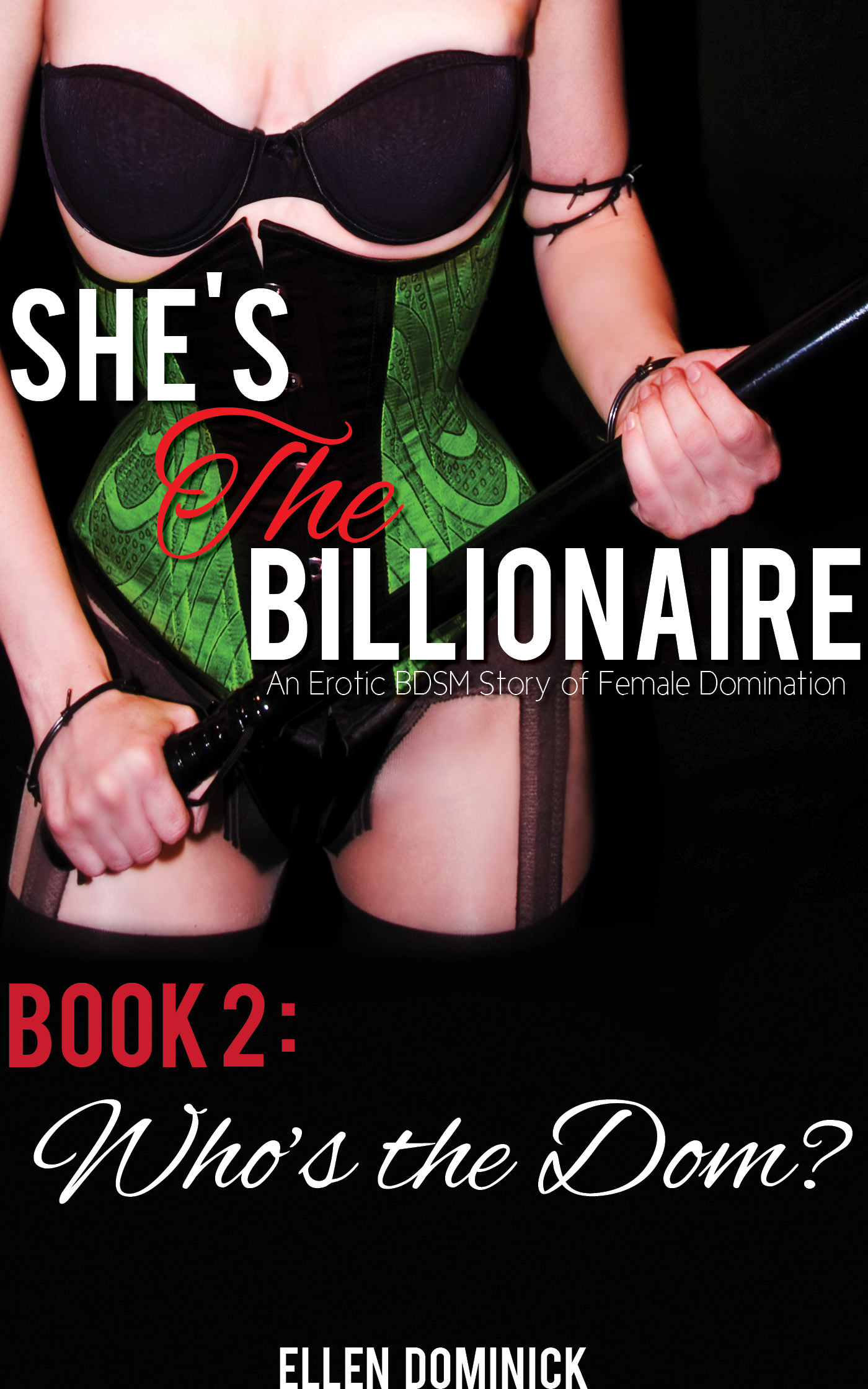 New lawyer Richard Holder has been blackmailed by Chris Baker, his boss, into becoming her slave. But Richard wants to prove that he's the kind of guy who dominates women, not the other way around. He finds a young girl at a club who is eager to bend to his will, but what will happen when his new Dom finds out he's broken the rules? He gets smothered in her juices, but will she let him find any release?


Richard sat in his car. He was nearly alone in the garage, since most of the other employees had gone home a long time ago. He played the events over in his head.

Richard remembered sucking Baker’s dick. His throat was still a little sore from when she pushed it down his throat. It wasn’t a feeling he ever expected to have. Then he remembered Baker fucking his ass. He thought it would hurt, and it did hurt, but what surprised him was how good it felt to have her slip inside of him. To feel like she owned him.

He was hard again already. It almost made him mad. Richard wasn’t into this kind of shit. He fucked chicks. He got his dick sucked. Not the other way around.

Something chimed. Richard checked his phone. It was Mike.

Gonna party with us today? he texted.

Yeah, I’ll be there, he texted back.