When We Break by Piper Lennox 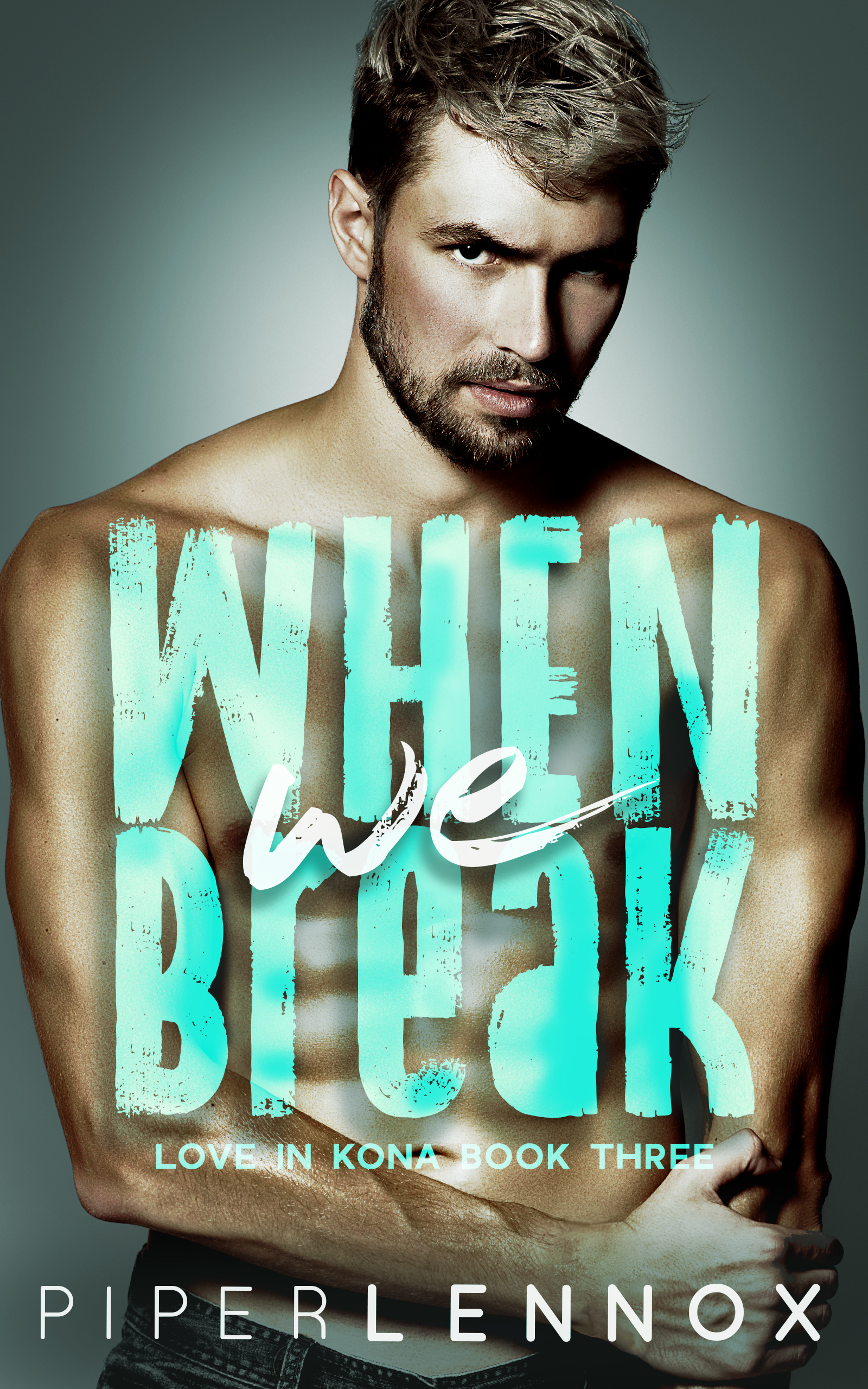 Orion Walker is many things.

Breathtaking. Brooding. A quiet but unstoppable force, drawing me closer.

Graphic designer. Single father. One of many who lived because my cousin didn’t.

The night she died, I learned an imperative lesson: the need to keep my stupid mouth shut.

People have told me my entire life I’m too blunt—socially inept. Maybe it’s time I listen.

Maybe then I’ll have a shot with the guy who loathed me at first sight.

Colby Harlowe has many problems.

Way too blunt. Doesn’t know how to talk to people. Grates my nerves like somebody’s paying her to do it.

But, God—she’s beautiful. Sweet, funny. Brutally honest, a quality I both hate and admire. If it was just me, I’d go after her in one stuttering heartbeat.

But it’s not just me. My daughter is Priority One.

I’m not looking for a girlfriend. I’m looking for London’s new mom. The day we met, I knew that search couldn’t possibly end with Colby.

She’s not at all what I’m looking for.

Which is exactly why I can’t stay away.


When they called Dr. Jefferson, I knew I was fucked.

He wanted to talk privately, in his office.  I refused.  I’d seen the inside of enough doctors’ offices, his included, to know it didn’t matter where you got bad news.  You could get a diagnosis in the middle of Disneyworld and it wouldn’t soften the blow.

He kept talking.  Like the last time I’d seen him, I studied the rogue, coarse hairs of his eyebrows and the one tooth of his that didn’t sit quite right with the rest, crowded out like a runt at feeding time.  It was an old habit.  Find a feature and focus.

At least he wasn’t sugarcoating shit.

“It just happens, sometimes.  We’ve got your blood work and urinalysis, and if I see something worrisome I’ll schedule a biopsy for tomorrow—”

He gave me a look of confusion and pity.  “She’ll have to, at some point,” he said quietly.  “Maybe not this time, but eventually.  Donor kidneys don’t last forever.”

But I thought I’d get ten years, fifteen.  Not one.