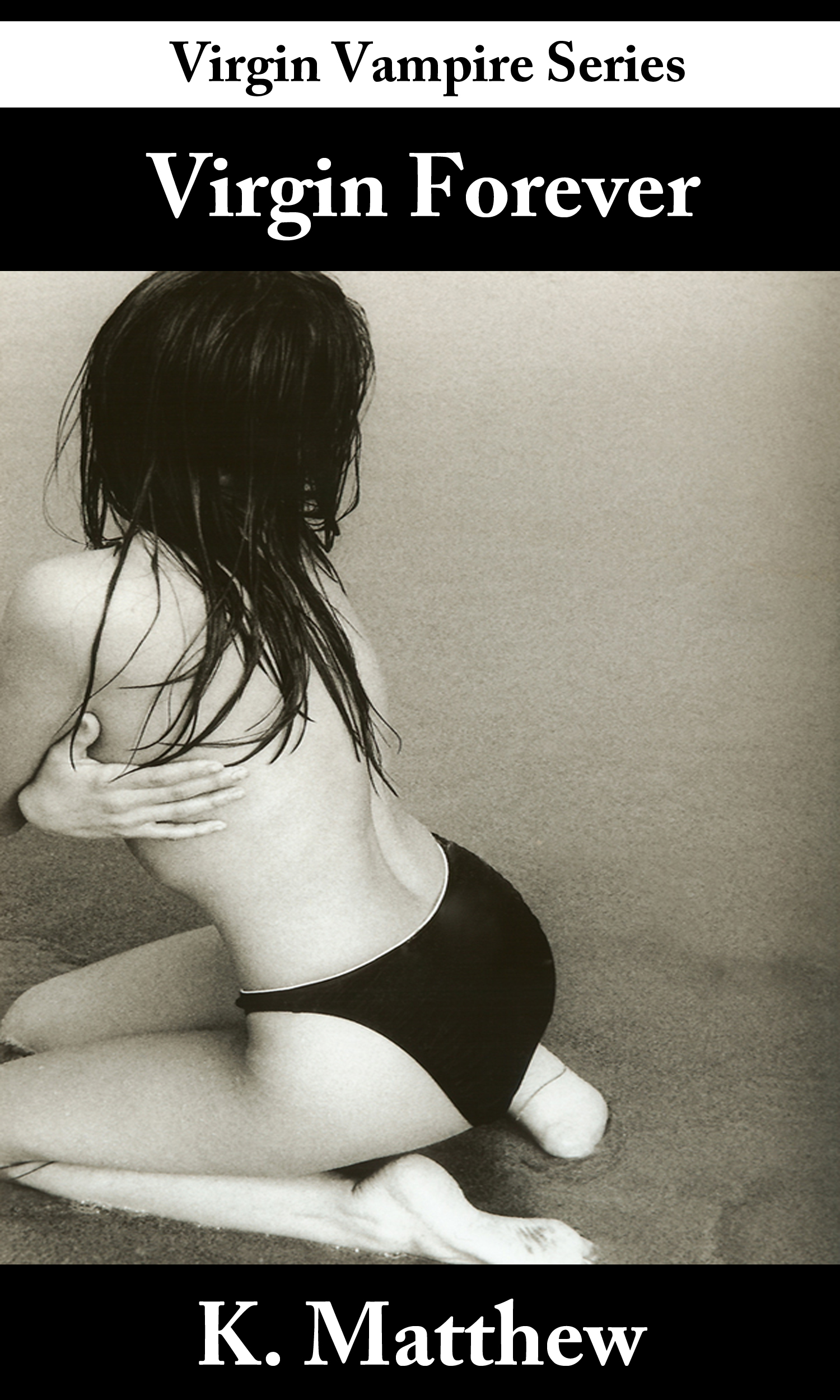 Annabel scores a hot guy at the National Fitness Instructors Certification course where she meets Adam, an athletic boy who is also looking for something more than just getting certified. As the thralls of passion overtake them and Annabel succumbs to his gentle touch, will she be able to take him on as her first solo victim?


The National Fitness Instructors Certification course that Annabel was at allowed her a fine group of men to choose from for her first solo kill. All the boys in the group in exception for one were fit, most having some kind of athletic background. A short weekend course like this was perfect to pick up a victim, fuck his brains out, and then dump his body. After all, many of these boys had come from cities all over the state to take the course. It would look a lot less suspicious if one of them were to disappear than if she targeted someone locally.

Annabel did her best to look provocative, wearing shorts so skimpy that they might as well have been underwear and a t-shirt at least two sizes too small. The top hugged her frame, showing the curvature of her small perky breasts. With enough bare skin and clothing that didn't leave much to the imagination, she was hopeful that she'd land one of these healthy studs.

Eyes flitted towards her throughout the lecture portion of the class, and there was no shortage of boys who were willing to spot her whenever they hit the actual gym for hands-on training. Annabel gave her best seductive glances as she caught the boys staring at her, which were met with much hatred from the green envy of the younger girls who were also taking the class. She could not care less about them though.