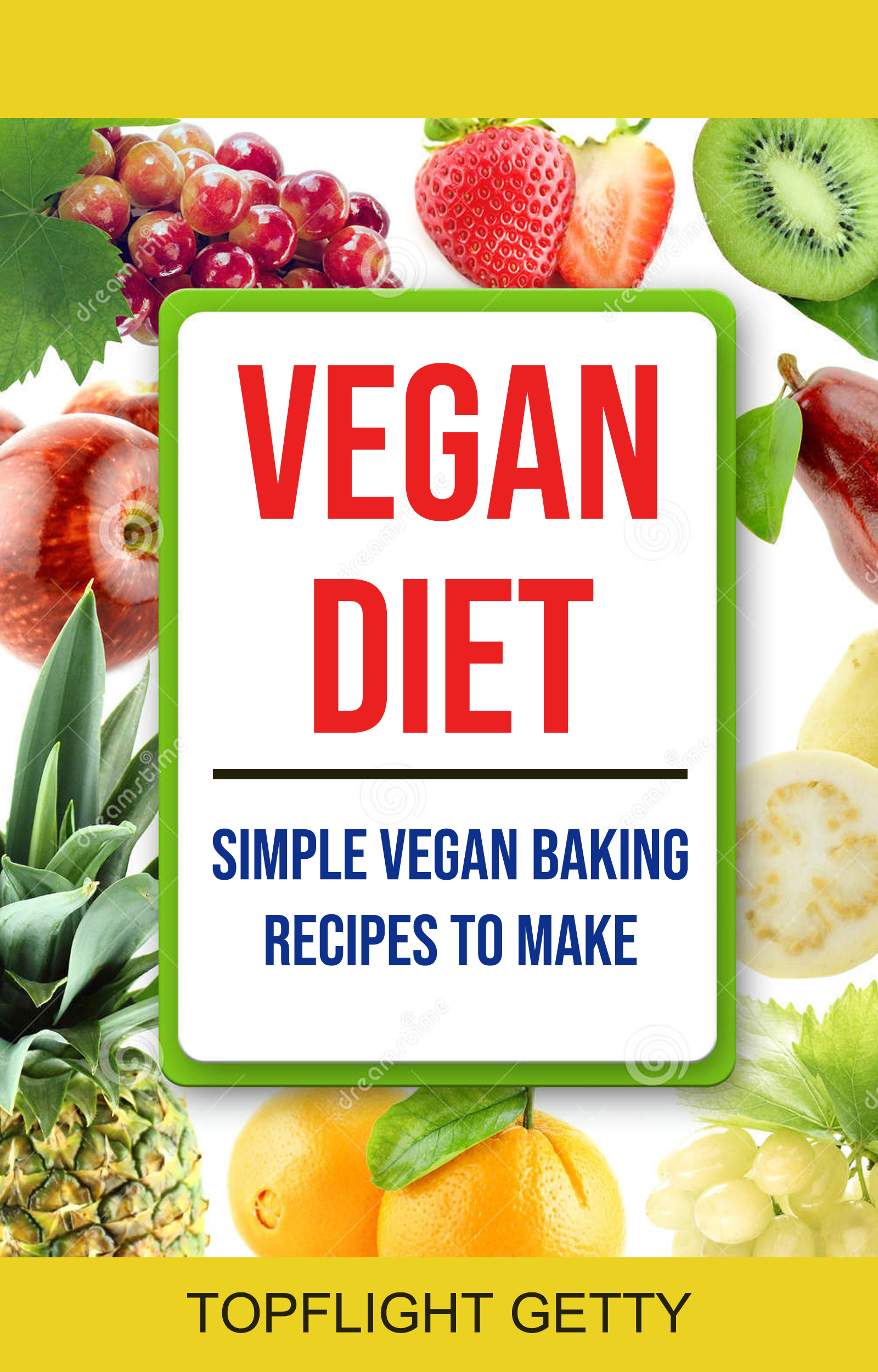 In their first book, Laila & Will explore the animal agriculture industry, its effect on our planet, future, and health. Gain a deeper understanding for how starting a vegan diet can change your life and significantly change the planet around you. Join them as they take you on a journey of knowledge and exploration through the exciting culinary world of vegans!

All the information contained in this book is based on reliable and authentic resources. Based on the idea of producing effective results – the book walks the reader through the basics of vegan diet and relevant terminologies. Moreover, it also contains effective tips to get started with vegan diet. Complementing the basic tips is the list of things that everyone should know before becoming a vegan.

No matter what is your skill level in the kitchen, vegan meals are highly flavorful, super easy and effortless to prepare every day; they perfectly suit for beginners to start their kitchen journey with this popular and plant-based diet form. A vegan diet form celebrates a healthy diet made from naturally produced vegetables, fruits, cereals, etc. and does not include any food products are animal-produced including eggs, dairy products, etc.

If you are ready to take action and change your life for the better, this book will definitely guide you in the right direction!


Recently we ran a promo and were able to make 1500 sales during the promotion period. Though all sales were free downloads but it signifies that the topic has potential and is capable of making money. Paid downloads vary between 40 to 60 per month.

Please Note - This is just one book. I have over 1000+ books in my arsenal. If one book can do this much imagine how much even 10 books could do for you. Just stay committed with our business model and I assure you that we all will make money!! Lot of it!!


The biggest issue faced with veganism is the lack of acceptance of the diet. Unlike it’s sibling the vegetarian diet, many vegans find in restaurants there is a lack of vegan-based meals on the menu (until this book). There is a growing demand for vegan-based restaurants, however, the vegan diet is still in early stages of adoption.

It is true that making the transition from a meat-based diet to a vegan-based diet is uncomfortable. Eating something you don’t like, feeling a way you don’t want to feel. Which is why in the following chapter, we will go through different ways we can tackle the issue. It involves rewiring your brain and breaking old eating patterns, however, if you really want to change anything is possible. Overtime your body will adjust to the change, but the initial process will be uncomfortable.

The vegan diet is known to get a lot of scrutiny, where critics claim the vegan diet is not a balanced diet for the average person. There is a misconception that vegans don’t get enough protein in their diet, due to non-existent meat intake, however, this is far from the truth. If we look deeper into proteins, there are many forms of proteins, in fact the body breaks down proteins into what is known as amino acids, which is what is actually used to sustain muscle and develop muscles. These proteins can be found in various forms, primarily as we know, from meat, such as chicken and beef. However, there are also plant proteins. In fact, as crazy as it might sound, plants actually contain more protein per gram than meat does. If we eat 100 grams of plants, it’s significantly more protein than 100 grams of beef.