Valkyrie the Vampire Princess 6 for Girls by Pet Torres 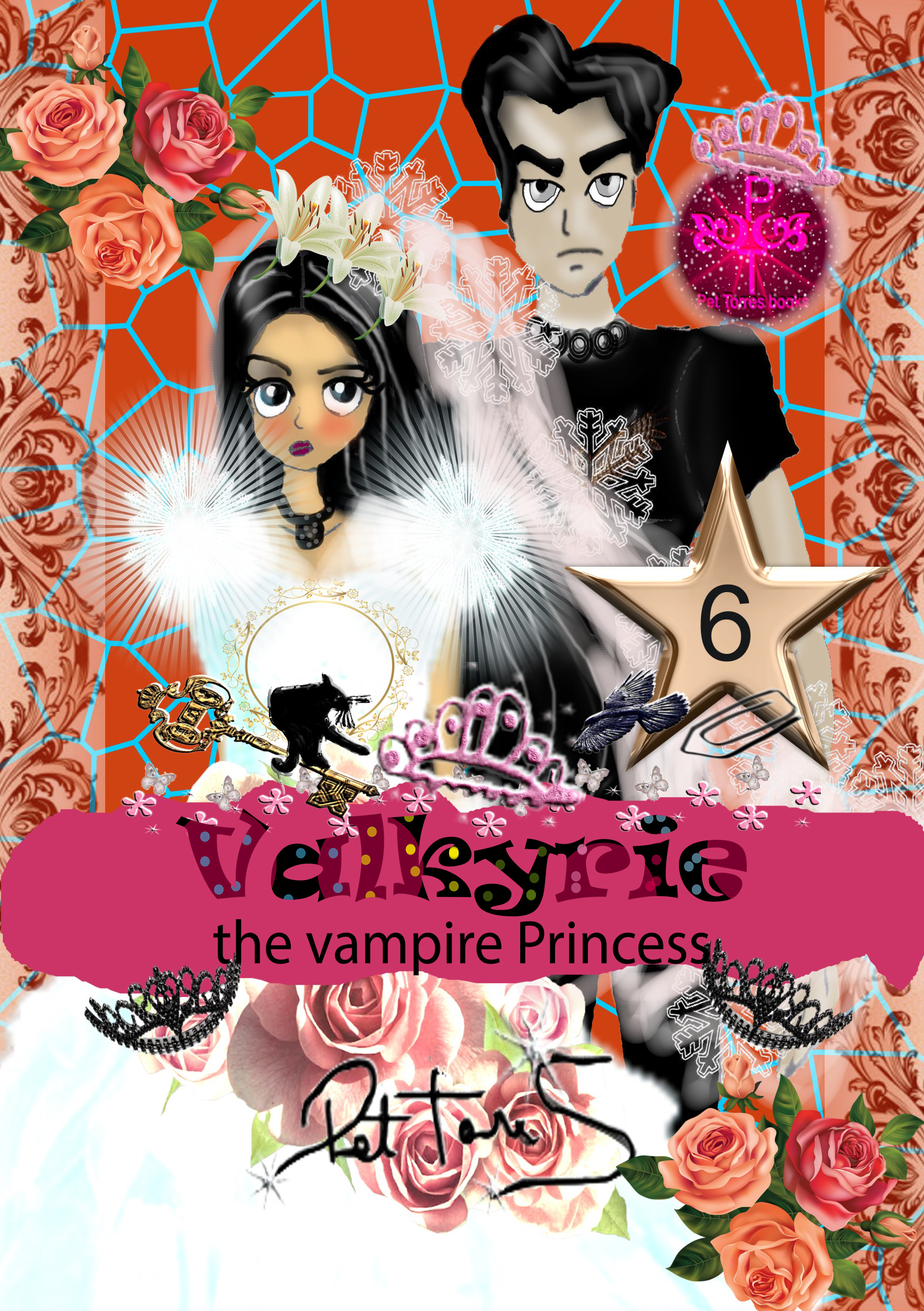 This is the final Valkyrie the Vampire Princess Saga.
Will Valkyrie get to conquer the love of vampire Eros? Or will she be condemned to live in the solitary world of the Vampires?


One hundred years have passed…

Valkyrie and Eros never saw each other anymore and both the vampires, for some reason, didn’t get to communicate with each other telepathically any longer.

Valkyrie didn’t know how Eros was doing in Uranus.

Eros didn’t know how Valkyrie had fared after the blood strike.

The Princess of the Vampires was ready to be destroyed by it.

Vincent, the Master of the Vampires and Valkyrie’s father, decided to put an end to that damned blood strike.

After that, the King of the Vampires was obliged to reveal to his daughter a big secret that was hidden in the past one hundred years ago.