Valkyrie the Vampire Princess 4 for Girls by Pet Torres 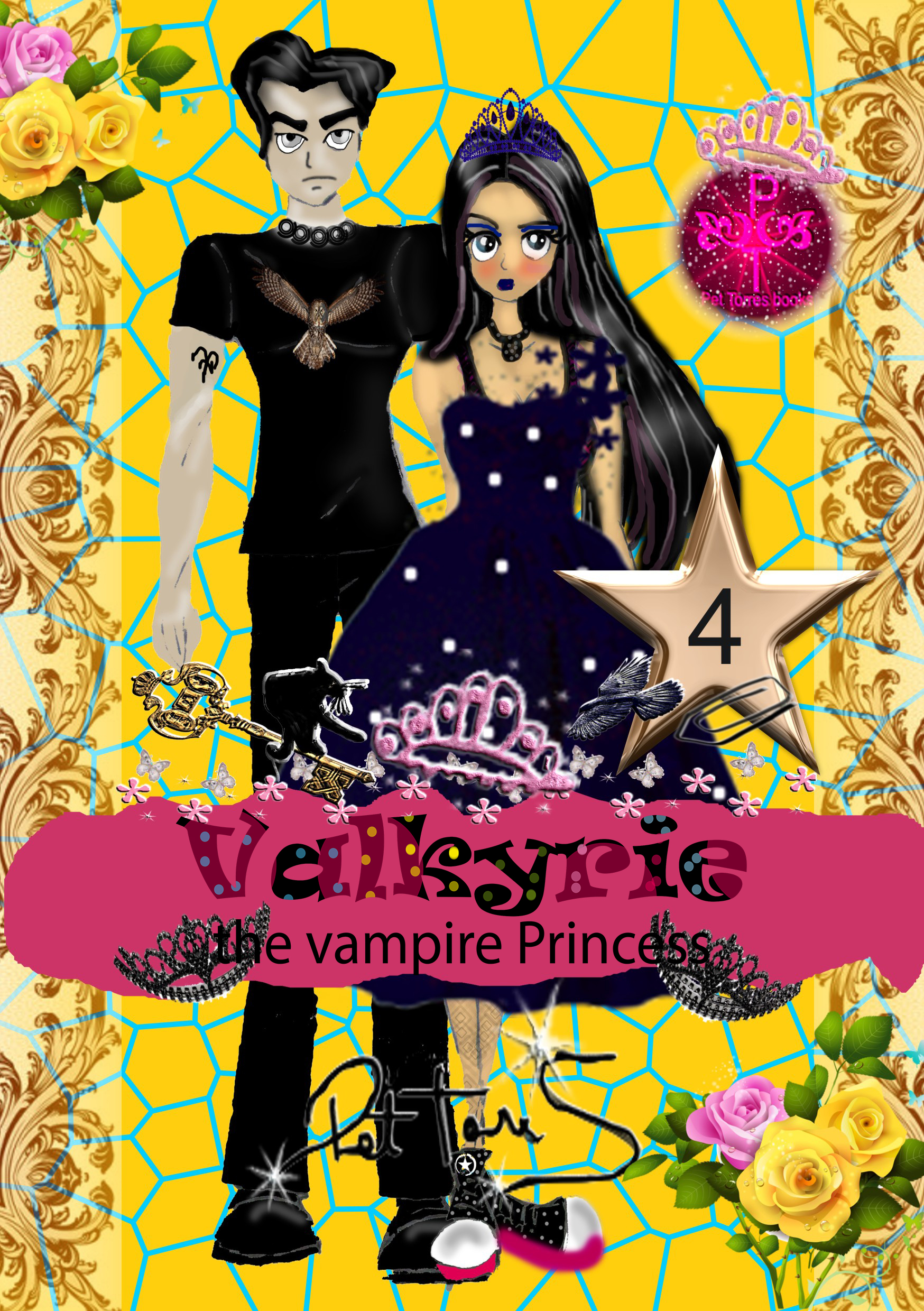 Valkyrie returns to the planet Neptune, where she will live eternally beside her father, the King of the Vampires.  The vampire Eros dwells on the planet Uranus.

There appears a new vampire in Neptune, called Lyon, and Valkyrie will run the risk of being far away from her love.


I returned to the planet Neptune for the second time.

This time it would be forever. I returned to live beside my father.

I didn't carry with me the feeling of fault, as I did the first time when I was in Neptune. Before, I had left behind something I regarded so precious in my life, MY MOTHER.

Now I didn't abandon her. Simply, she was not on the planet Earth.  She was no more a part of that world.

I felt a distress inside my chest, a voracious longing which brought me remembrances never forgotten and they would be saved forever.

The first scene that came into my mind was when she hugged me and said I was the most important person in her life.

Nothing could separate us, not even... death.