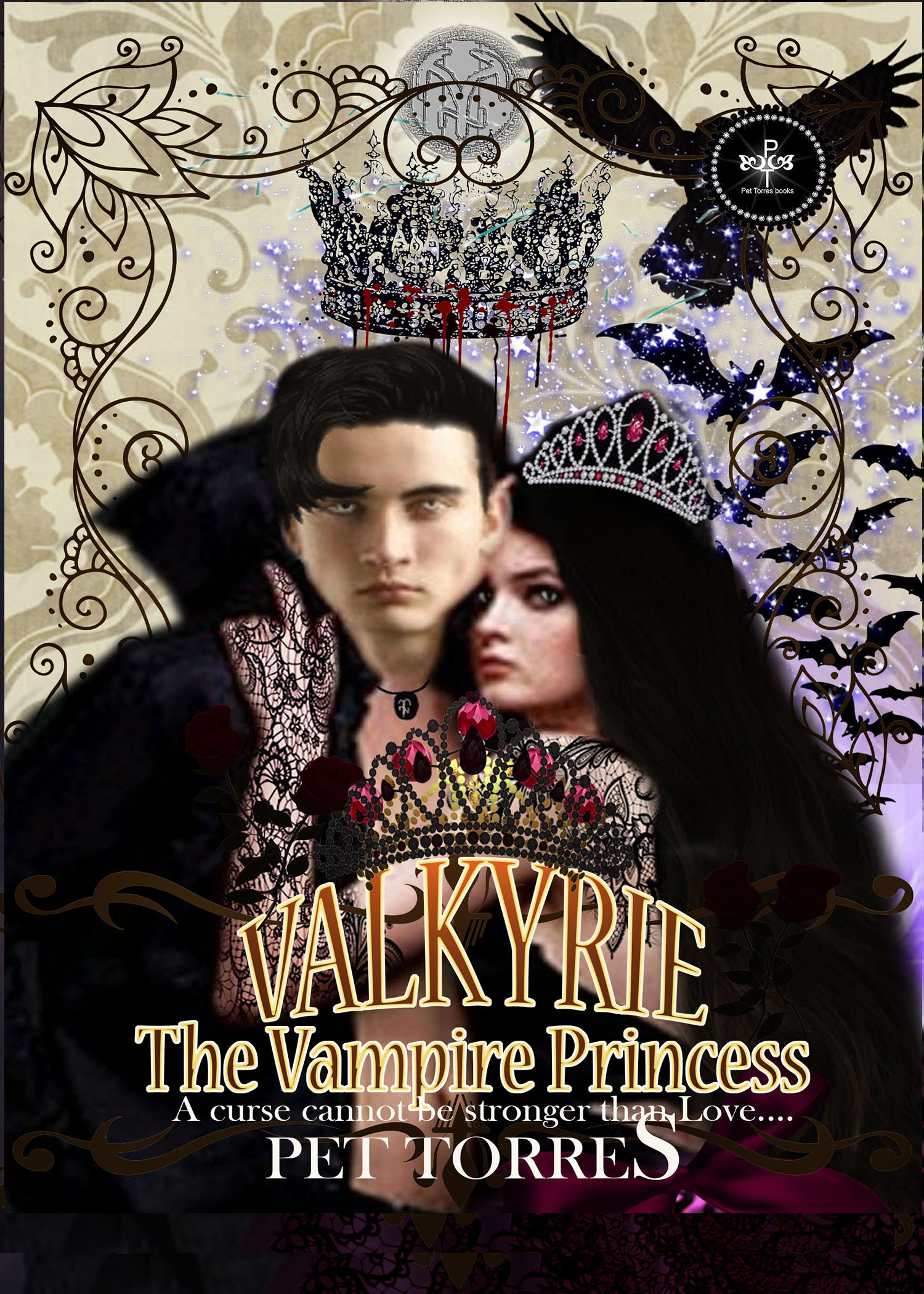 This is the final Valkyrie the Vampire Princess Saga.
Will Valkyrie get to conquer the love of vampire Eros? Or will she be condemned to live in the solitary world of the Vampires?

A noise echoed in the central door of the castle. Someone knock at it twice, waiting for someone to open it. On this occasion, I was standing in the living room at Eros's side and next to my father. We talked about something that interested us.

My father and Eros were holding their wine glasses with a mixture of blood. I chose not to accompany him in that drink in that night.As I realized that they were busier than me, so I held the end of my long pink dress with Pink and black lace detail and walked toward the central passage of the castle.

I decided to open it without being sure of who was on the other side of it. Hardly anyone bothered us in the palace.Because in those surroundings there was just us. The vampires of the lineage of my father.

Just when I opened the front door, then saw before me a creature with a dark hood over his head. His body was covered by a black cloak and he was looking down all the time. He could not face my face in front of him.

Before I could ask him something first he held out his hands hidden by dark gloves and offered me a black box.There was something inside it.

His voice sounded strange and deformed, but audible.

"I was ordered to give you this, Princess Vampira ..."

His hands lifted above, offering me the mysterious gift. There was a card made of rock, written something that I could clearly see with my eyes.

FROM: THE VENUS RULER

When I touched the black box and held it actually in my hands, the creature disappeared from the passage and before my eyes. He had gone there only to offer me that gift. Which I did not know what it was and who had sent me that.