Valkyrie the Vampire Princess 2 for Girls by Pet Torres 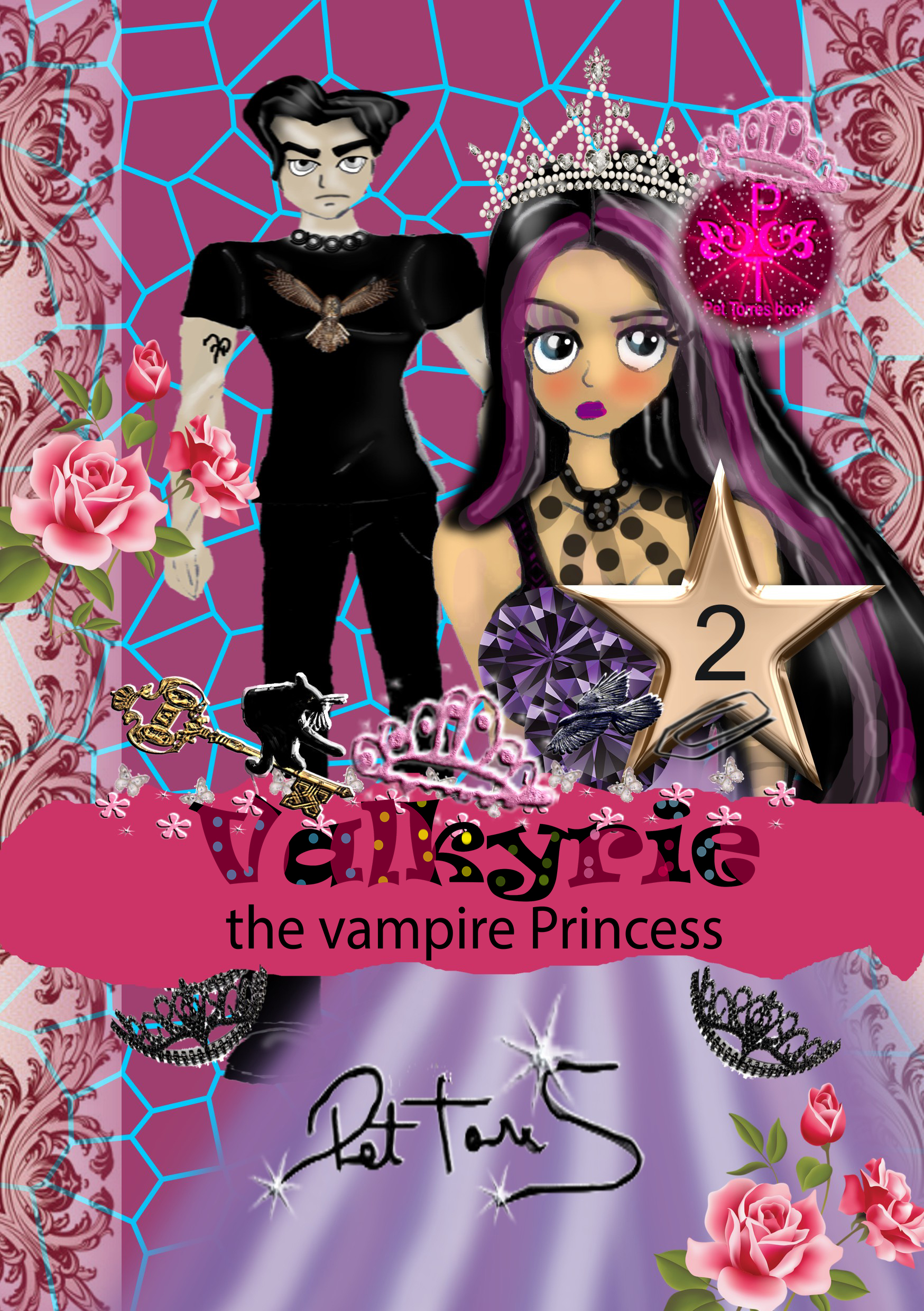 Valkyrie arrives on the planet Neptune.

She finally meets her father, the master of all vampires.

Her life will be laced with blood...

What she most wishes, she will never have because she has become an immortal...


When I opened my eyes, I saw two bizarre creatures looking at me with their curious eyes, as if they had never seen a human being in their lives.

A young girl approached me first. She was the owner of an explicit sensuality. She was in her provocative tight dress, in an intense red color and her make-up was as heavy as her dress. Her appearance made me remember my friend Mirta.

Her fire-red hair flowed down her neck. Her huge eyes were gray and her mouth was fleshy. Her skin was pale. In fact, she was a beautiful vampire.

The boy beside her, I confess he also had his charm.  He was strong and tall, his pale face was attractive as was his brown hair.