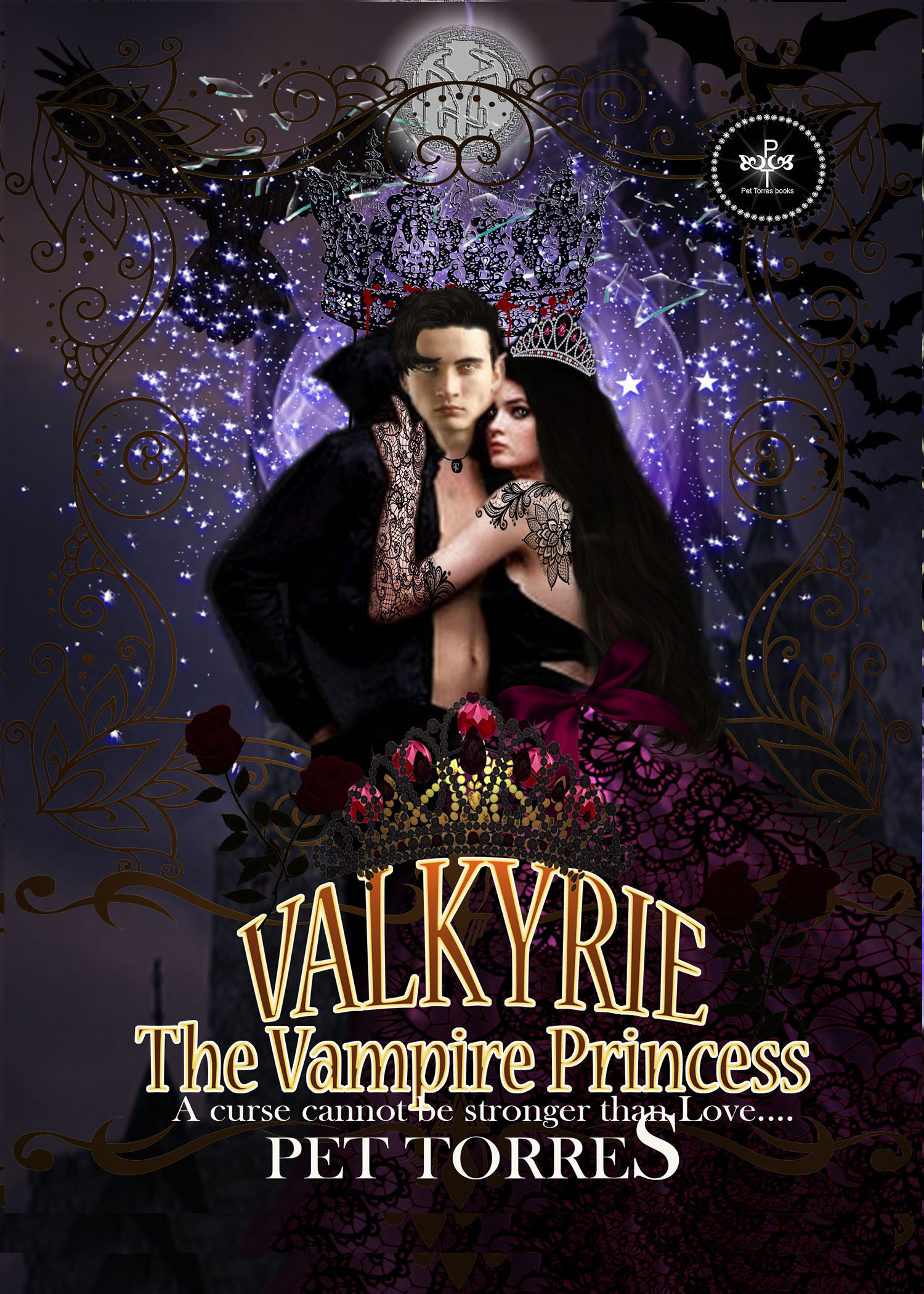 Valkyrie is a young girl who has been raised only by her mother, who has suffered a lot by getting pregnant without knowing who the real father of her daughter was.
Valkyrie grew up having recurring strange dreams about a man she has never seen in her life.
When she meets Eros, a handsome and attractive boy, mystery becomes part of her everyday life.
Some nights, she sleeps with an owl watching her.
Wondrous revelations come as time wears on, changing her life forever…

I woke with a gasp, clutching my chest as my eyes darted around the room. Strings of hair were plastered to my brow with sweat, and the breeze from the ceiling fan was cold against my skin. Taking a deep breath, I closed my eyes in a fruitless attempt to calm my fear. Even as the initial adrenaline wore off, I could still hear blood pounding in my ears.

The nightmares had begun when I was seven. They were not terrifying in the classic sense, more eerie and disconcerting than anything else. What terrified me most was the startling consistency with which I had them. Even in the years that had passed since the dreams began, they had always remained the same. There was always a man in a dark hallway, his figure obscured by shadow and dust. I did not recognize the hallway except from my own dreams. Dark purple wallpaper flaked from the walls and cobwebs infested the corners. Each time, the man called out my name. His voice was always far and tremulous, reverberating through my skull as if it was a telepathic summons, “Valkyrie…Valkyrie…”

Shaking my head, I pulled my blankets up to my chin, embarrassed by my own fear. Dreams are just dreams. Nothing more. Nevertheless, I had grown up fearing my dreams—my nightmares. Sometimes I would leave the light on in my bedroom when I slept, anticipating that I would wake in terror before dawn and that the brightness of the room would provide some small measure of comfort. It was always so real, so intense, and so profoundly confusing. The dreams made no sense and nothing ever came of them, save for my own dread. Why me? The