Under by Perie Wolford

In the depths of the underwater waits the unknown 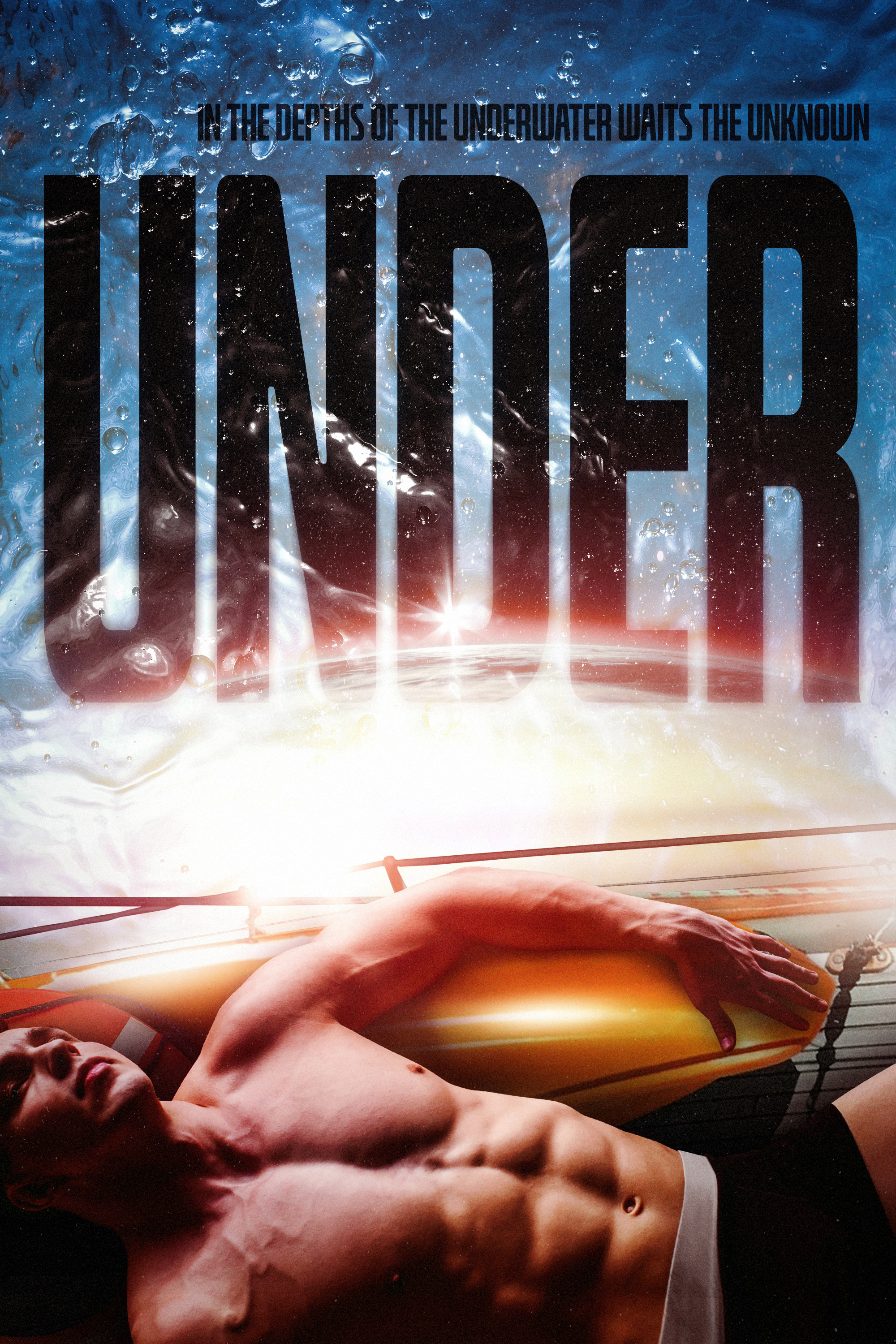 Bradley and Tag are eager to come home for a long-awaited summer break. It’s been a long semester. Some unwinding is necessary. Also they both need to have some fun. What’s more fun than staging a hoax UFO encounter video on Tag’s yacht? Nothing, according to Tag. If Bradley had reservations about that silly idea, he forgets all about them, because Tag invited Danny and Veronica to star in their video. Tag always liked Veronica. And Bradley always liked Danny. It’s a match! During the filming though, the group discovers a presence of something unexpected under the yacht, in the deep dark waters near their coastal home town.


They were on their way home, at last.

The first year of college seemed interminably long, but now they were finally off for the summer, headed back home; thank sweet God. The sleek blue surface of Cooper’s excessively high-class convertible gleamed in the sun as the car made its way down one of the Californian coastal roads, Cooper ripping through the road.

He was going way too fast, almost like a crazy bullet. Bradley didn’t like it. But he was letting it be because he was anxious to get home too, the sooner the better. It was just that he wanted to get there in one piece. Sensing Bradley's discomfort, Cooper slowed down a little, and tried to pretend to be a somewhat responsible driver. Which was a difficult task for him, since he never was a responsible driver to begin with, and he had no real intention of becoming one now.

The sun was blazing this time of day, heating exposed surfaces to the extreme. But the salty smell of ocean was refreshing, especially after weeks and weeks spent within confinement of the university campus.

Bradley grew up near the ocean and he could never stand being away from it for long. Anything longer than two weeks usually rendered him borderline depressed and home-sick. The exception being a trip to Florida when his father’s cousin faced her untimely death when Bradley was little. It was East Coast back then, a little different from the West Coast where Bradley was born at. But, it was still the same littoral scenery everywhere. Bradley felt more at-home in Florida than he did say in New Mexico or Oklahoma.

Going to college was also an ordeal for him, for that same reason. He never liked to travel to begin with, but sometimes one has to. He couldn’t say he hated it in New York though, the proverbial Big Apple. But he couldn’t say he loved it there either. It was okay.