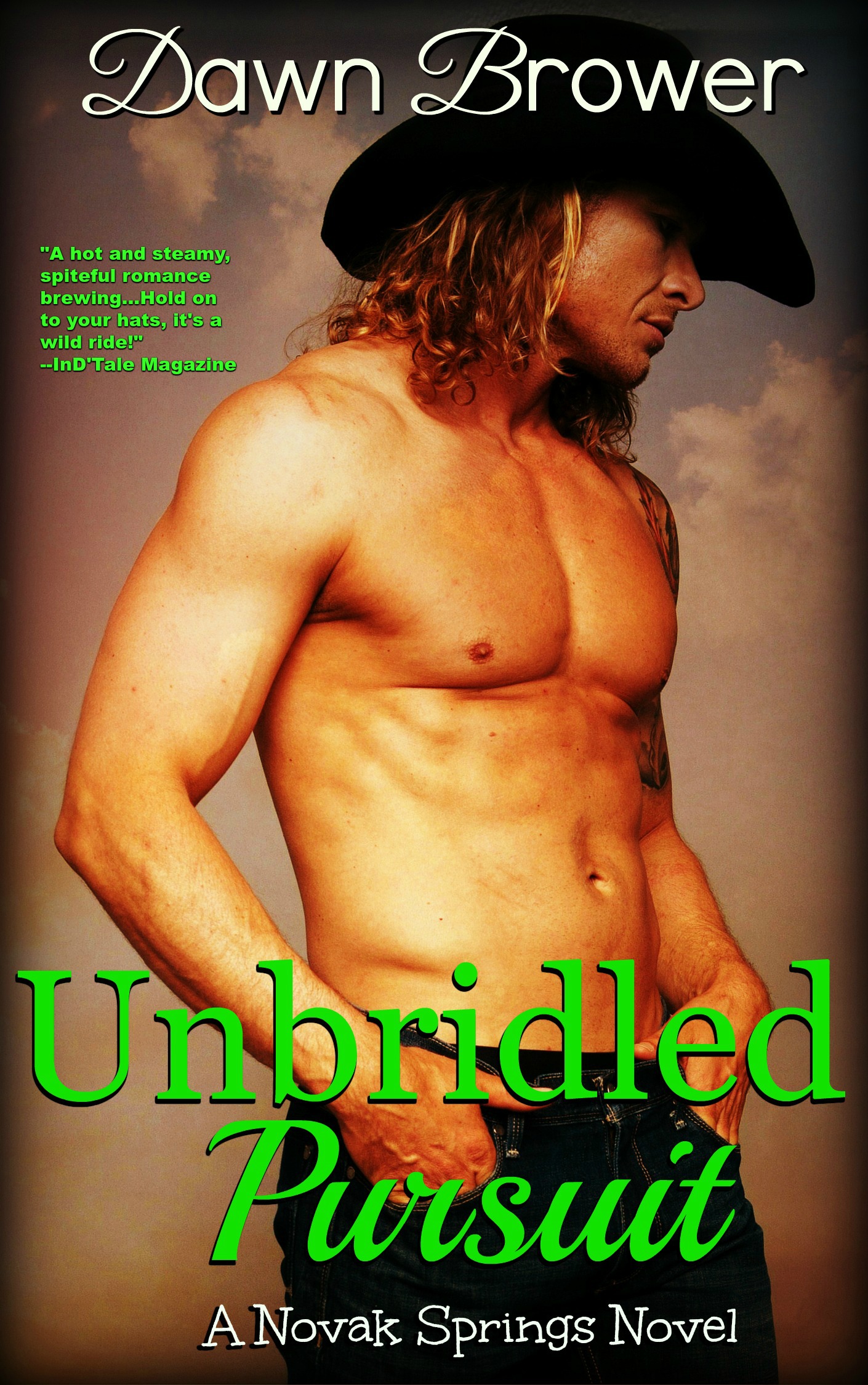 Vitoria Miene lives in New York—on the opposite side of the country as her best friend. After careful thought, she decides to pack everything up and move to Seattle. There is only one problem with her plan—Wes Novak. He hates her and does everything in his power to make her miserable.

Wes has never detested anyone as much as he does Vitoria. He believes she is evil incarnate. If she wasn’t best friends with his brother’s fiancée, he’d never have to see her again. Unfortunately he sees more of her than he wants to. So much so, he is starting to have trouble keeping his hands off her.

Wes and Tori fight every step of the way. They combust in each other’s arms as much as they bicker. Can they stop battling long enough to find the one thing they both want—love?


Vitoria's eyelids were narrowed into tiny slits, still heavy from sleep. The sun’s bright rays bounced in a diagonal through the room and landed across Vitoria’s face in sync with the shrill of her alarm clock. The screeching noise reverberated against the bedroom walls and recoiled throughout her eardrums. The light blinded her sleep-filled eyes. Reaching out her hand, she batted her alarm clock with more force than necessary to end the constant stream of annoyingness.

Mornings and she did not get along very well.