United by fire. Divided by all else. 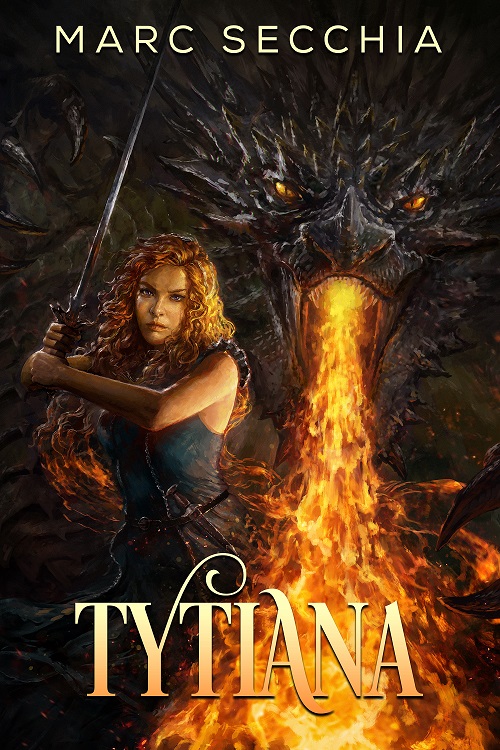 United by flame. Divided by all else.

Flame-haired heiress Tytiana has it all. She enjoys wealth, power, privilege, and a growing reputation as a scientist and botanist serving the lucrative silk trade of Helyon Island. But amongst her peers, being a peg-legged redhead beauty bears a terrible price. She is a pariah.

Jakani, the son of an immigrant Dirt Picker and a disabled mother, has nothing. Born into abject serfdom, the rebellious Easterner relies on his wits, dubious honour and infallible nose for trouble – until fate throws him together with Tytiana, and sets them both ablaze.

As the pirate Dragon cabals move in power against Helyon, sowing mayhem and destruction, Jakani and Tytiana must race against time and the terrible, consuming inner fires to discover the identity of a murderer of Islanders and Dragons alike. Who is the ruthless mastermind who stands to profit from Helyon’s troubles? Who wants Tytiana murdered, and why?

Nothing is as it seems!

In the crucible of forbidden romance, draconic infernos run high and passions deep, and fate can turn on the razor-tip of a Dragon's talon. The answers they find will challenge all they know and love.

NO, SHe was not mistaken. Her kitten had just laid an egg.

Tytiana vented an irate shriek as her quill splintered between her clenched teeth. This was the last, the very last silken thread in her day! What filthy caricature of a joke was this? Whoever the prankster was, she would personally haul them over a white-hot heap of coals before discharging the full wrath of the House Cyraxana upon their luckless, misbegotten heads. She would slap them off the Island. Bounce their idiot skulls off the Yellow Moon for good measure, and grind whatever of their bones dared to return, into fine bone meal suitable for fertiliser! And if that didn’t suffice, she would seize her walking stick and – ahem.

She would control her temper.

“No, no, no, Tytiana!” Bite that tongue. “Don’t let them get the better of you.” Someone was most likely watching, the skanky purple-banded larvae cluster – agog, smirking in anticipation of another infamous explosion from Tytiana the Red, as everyone privately called her.

Not to her face. That would be a mortal mistake.