Touch of the Alpha: Part Two by K. Matthew 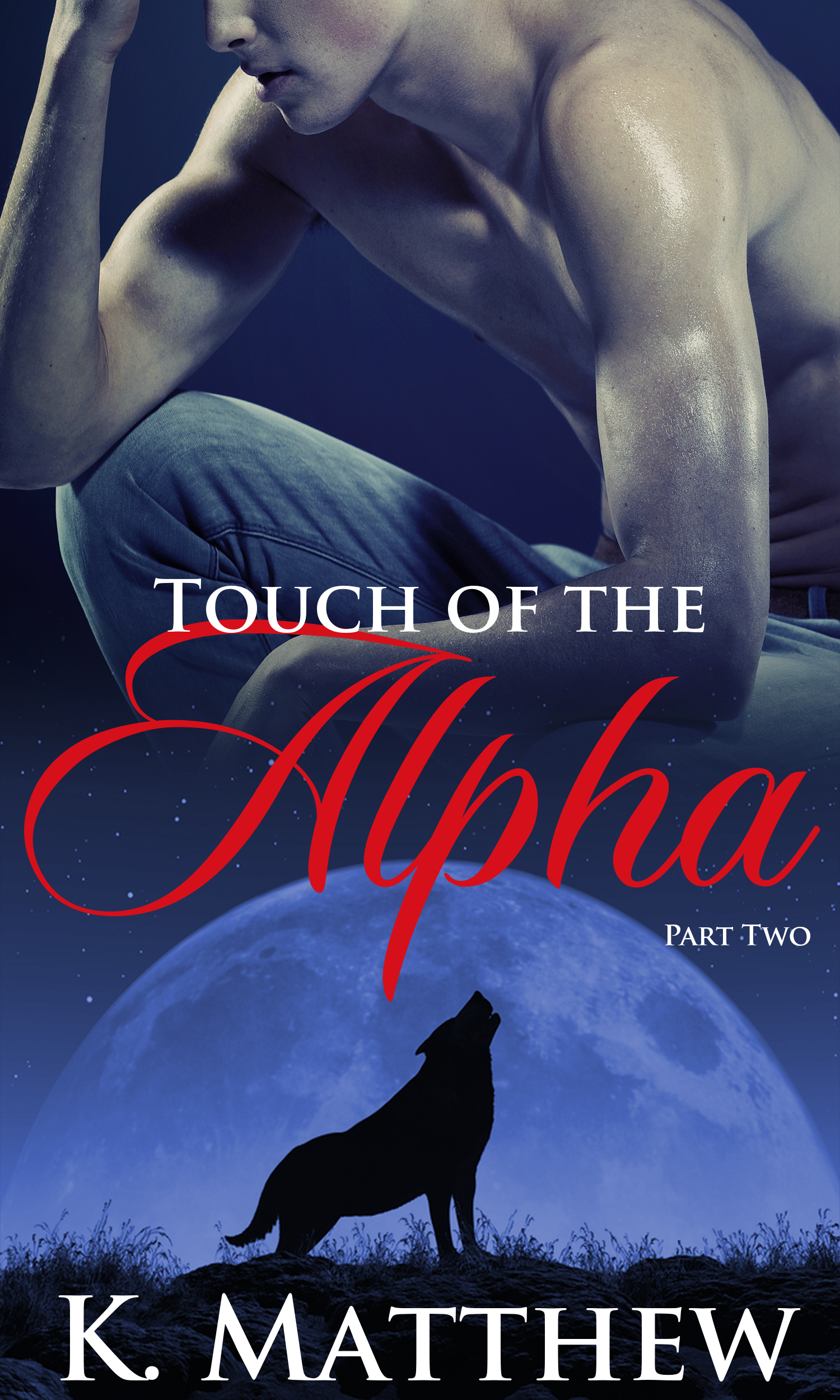 One night with Carter can put any werewolf in their place. Not Karen Needham. Werewolf reform should have ended after their first mating, but Karen isn't bending so easily. Determined to watch her shift, Carter tells Karen's family that she needs to spend a bit more time at Sky High Ranch.

His concern for her lineage is moot. What he really wants is another taste of the curvy she-wolf, and what better time to have it than during the full moon.

When things go awry, Karen is certain that it's all over for the two of them. Her wolf is far more unpredictable than anyone ever thought. Will Carter punish her for her subordination, or will she have to pay with her body?


“I'm here to pick up my sister.” Howard Needham sat across from Carter at a long, wooden table usually reserved for political meetings. It wasn't often Carter actually met with werewolves from the lesser packs. He had representatives for that kind of grunt work. This meeting was special though.

Howard Needham was the Alpha of a small, straggling pack in Lansing. Their bloodline was so weak that it would only be a matter of time before it was snuffed out completely. That's why Howard had come to Carter in the first place. He had brought his sister Karen in for werewolf reform. At least, that's what he had told Carter's secretary. The truth was he had dropped her off in the hopes that Carter would get her with pup. A seed from his tree was the only chance of putting enough werewolf blood back into their small pack to make a difference.

Typically, Carter would breed with a female and then send her on her way. Karen was different though. The way she defied Carter, the way her wolf struggled against him, made him feel a thrill he normally only got during the hunt. She was his prey, and beyond that, she absolutely fascinated him.

“I'm concerned about your sister's inability to shift properly.” Carter propped his elbows up on the table and steepled his hands. In truth, he was more concerned with the sheer lack of wolf in her blood, but saying that out loud would be a slight. Even the most human werewolves have pride.