Touch of the Alpha: Part Three by K. Matthew 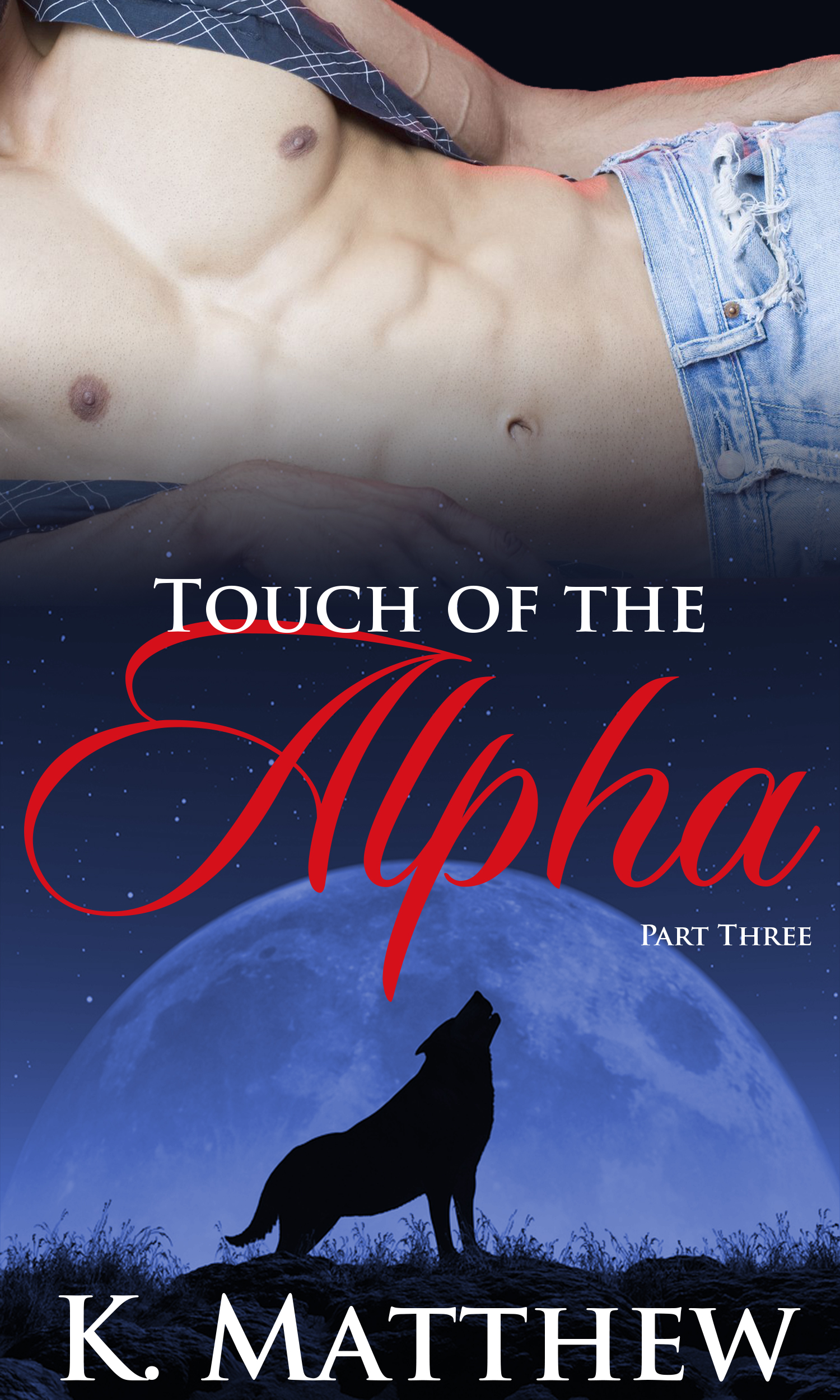 Carter's obsession with Karen has drawn the notice of his pack. One night with her just wasn't enough for the regional Alpha, and now there are whispers of scandal at Sky High Ranch. Luckily, his beta is looking out for him. That won't be enough though when the council comes to lay an ultimatum before him. Carter is faced with a difficult choice, and neither one leads to being with the woman he loves.


“How long is this going to go on?” Kenny sat on the other side of Carter's desk, leaning over it with a gleam of intense persecution in his eyes. He was not pleased with his regional Alpha. Not happy at all that he'd been secretly sneaking off every morning to couple with a she-wolf who was more human than lycan.

“You cock blocked me,” Carter said each word slowly, showing his displeasure. He had been on his way to see Karen—a routine he had gotten into ever since she had arrived at Sky High Ranch—when Kenny came around the corner, grabbed him by the arm, and roughly dragged him back to his office. It would have been subordination if Carter hadn't been the one in the wrong. For as pissed off as he was at his beta, he knew that the man only had his best interest at heart.

“You'll be lucky if I don't do it every morning until you're rid of her.” Kenny's lips pulled back into a short snarl.

“You didn't seem to have a problem with it when you found us together.” Carter grabbed the stress ball from the top of his desk and reclined in his chair to squeeze it absentmindedly.

Even though Carter was the regional Alpha, he could still feel his wolf bowing down to the beta out of respect. The man was older, wiser, and generally his voice of reason. Right now, Carter was acting like a stubborn child. But he knew it. He wanted Karen, and it didn't matter to him how dangerous it was to keep their tryst going on. It should matter. Politically, the regional Alpha repeatedly mating with anyone less than a pureblood werewolf was scandalous. The council might even kill him if he refused to give Karen up.