Touch of the Alpha by K. Matthew 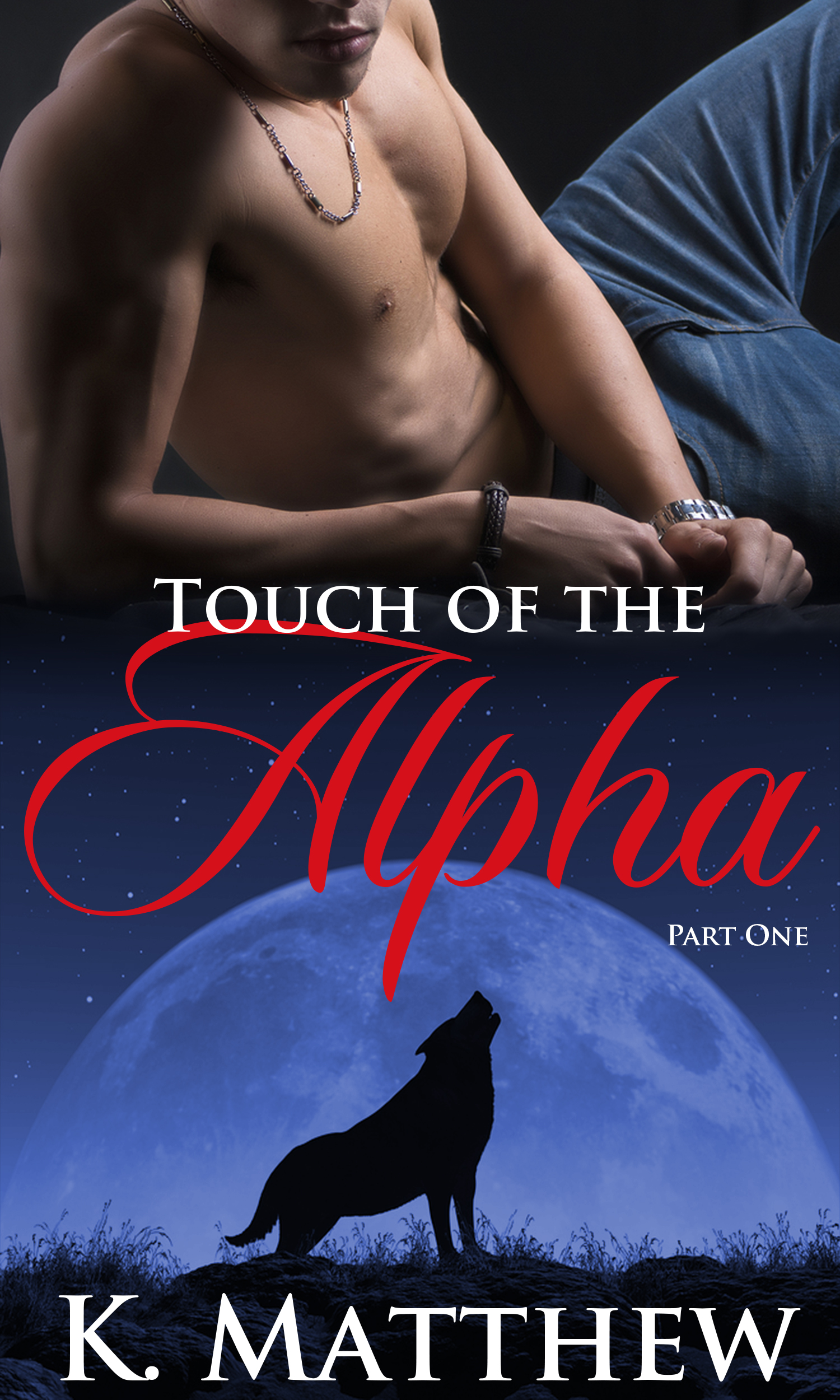 Karen was a disgrace to her pack. Every steadfast rule that her pack held dear, she insisted on breaking in an attempt to free herself from the bonds of a lineage that had been slowly dying out for centuries. Her brother, the Alpha of the Needham pack, was having none of that though.

Desperate to restore the order of his pack and strengthen their bond to the wolf, he sent Karen away to Sky High Ranch, home of the regional Alpha. His hope was for Karen to get the reform that she needed to become a respectable member of the pack.

When Karen arrived, she was surprised to find that Sky High Ranch was run more like a college than a rehab facility or political centerpiece. Nothing is as it seems there, including Carter, the regional Alpha. What Karen thought would be a month spent in boring therapy sessions ends up being a night she'll never forget. Carter's wolf is strong, and he's hungry for her.


Karen was a disgrace to her pack. Every steadfast rule that her pack held dear, she insisted on breaking in an attempt to free herself from the bonds of a lineage that had been slowly dying out for centuries. Why her pack was trying to preserve the wolf in their bloodline now was beyond her. They were more human than wolf. Some of them couldn't even turn anymore. As it was, Karen's shift was completely involuntary, and it only happened during the full moon—sometimes. It was really a crap shoot. Half the time when her pack gathered for the change, she was left standing there, naked in her human form, while most of her immediate family went bounding off into the forest without her.

For a while, her brother insisted that the human shifters left behind should try to run with the wolves. Maybe it would help force the change in them. It was pointless though.

Karen had submitted a long time ago to the fact that by the time she was an old woman, her grandchildren would probably be fully human. That was, if her brother didn't now insist that members of their family could only mate with solid shifters, those who change every full moon. That was the first rule Karen broke. She'd be damned if she would allow her lug-headed Alpha brother to decide who she could have sex with and who she couldn't.