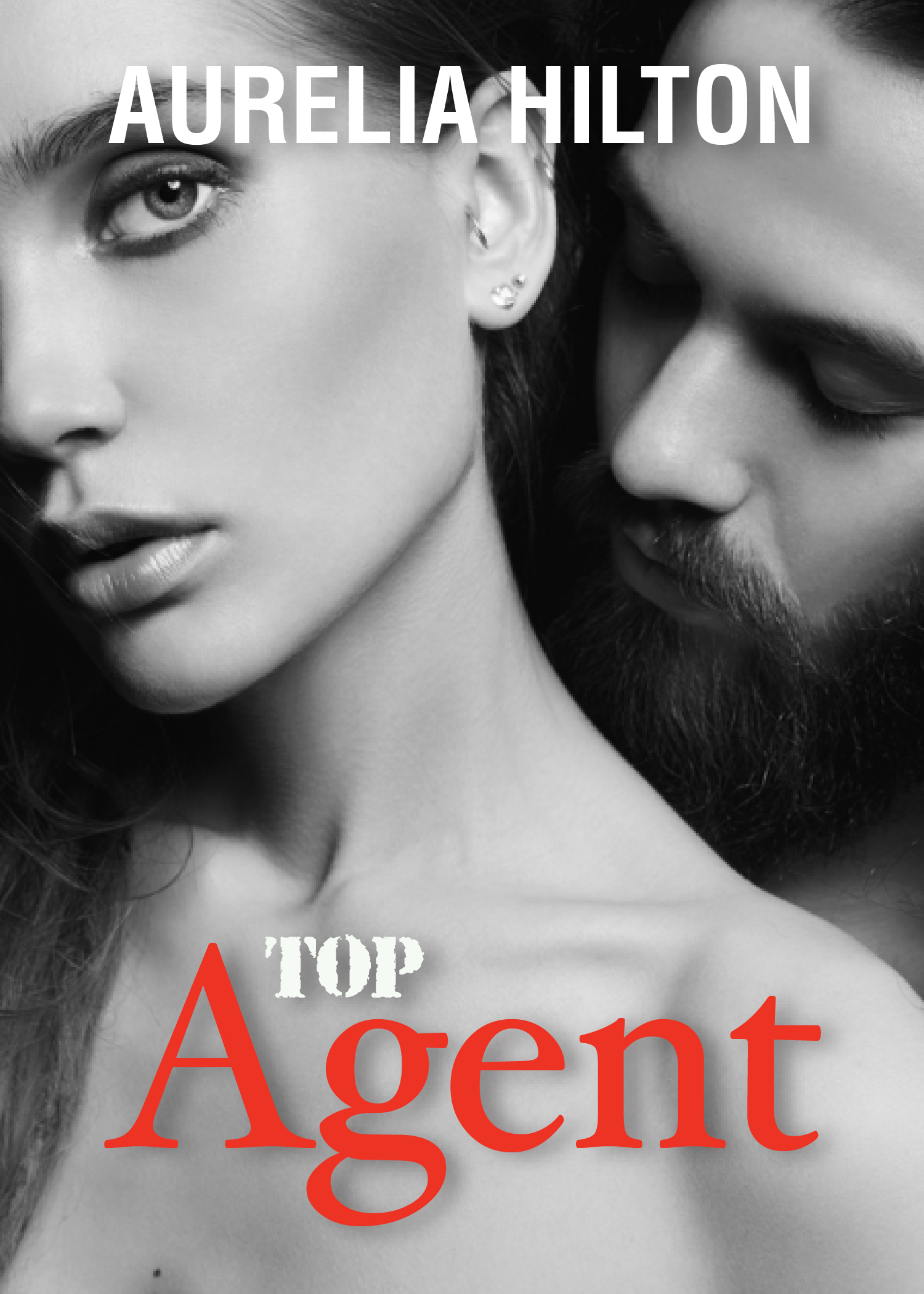 I've never had much luck with love. I thought that I'd found someone perfect. Sheila was the most beautiful, voluptuous woman on campus. We met by chance, then it was 6 years of bliss. There was just one problem. I was insecure.

Don't get me wrong, there's nothing wrong with me. I can please a woman with the best of them. But when Sheila would go out, she was constantly bombarded with guys begging her to date them. She was so perfect and I was so afraid to lose her. I never made any moves to further the relationship because of this.

Sheila left me for another man because I was too scared to propose. That was my mistake. I did some crazy things to stop the pain. When I finally came out of my heartbreak, I went after the dream I'd had before Sheila. I started my own business. Hopefully, I'd meet someone even better than her. I would treat her better, too.

Basically, I was a talent scout. I sought out beautiful women and helped them find jobs in the media industry, all legal stuff. But all that would change on the day I got a call from a film producer. But this guy, he didn't do just any kind of films. The actresses he wanted would need a much... exotic set of skills...

Now, when I interview women, it's different than before. They used to sit in front of my desk, now they end up on my desk. Every day, I meet sensual women of all shapes and sizes.

In a line of work where we all have to play fast and loose, will I ever find love?