To Take This Lord by Cheryl Bolen

George Pembroke, Viscount Sedgewick, offers plain spinster a marriage of convenience to offer a mother to his children. 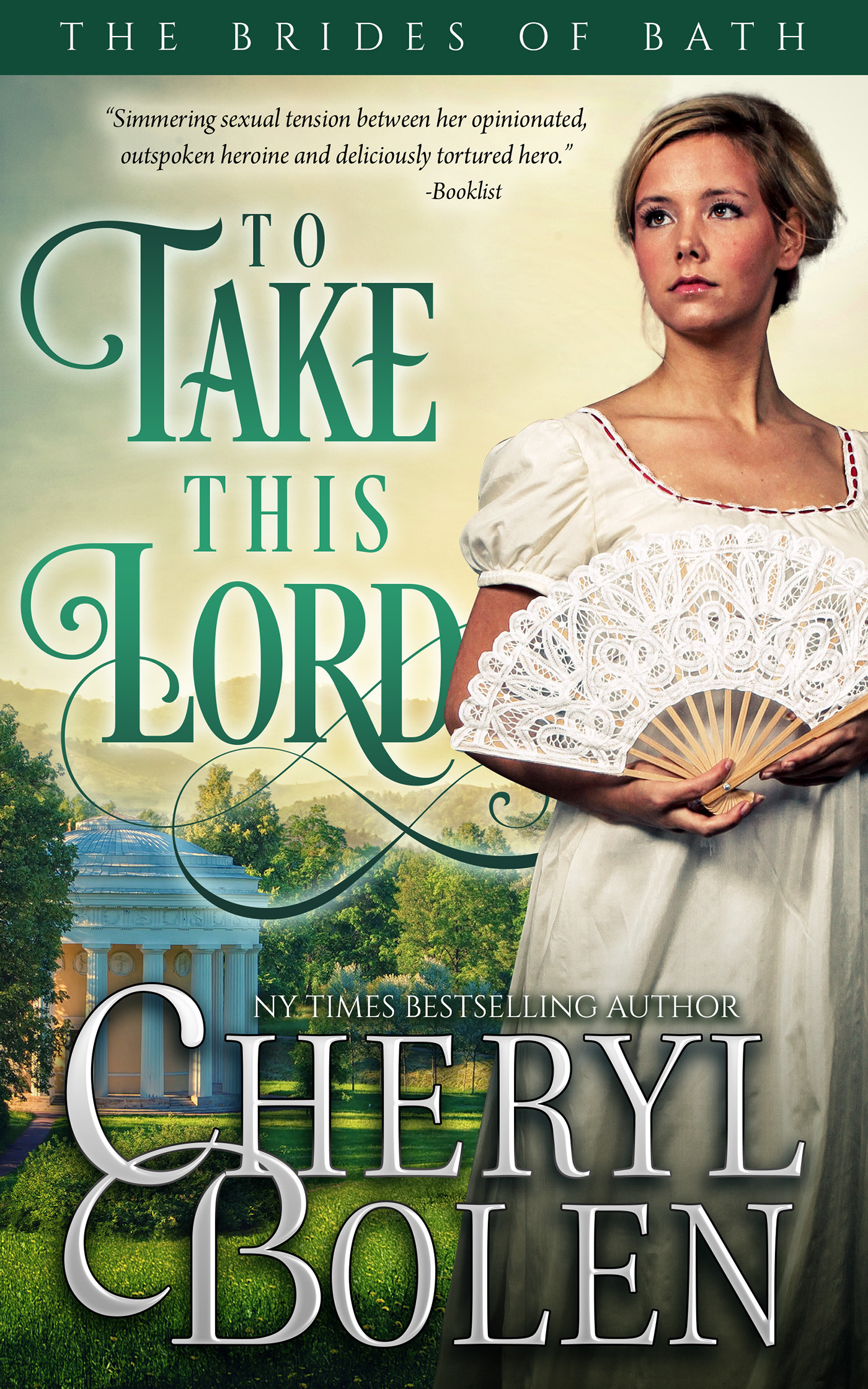 George Pembroke, the Viscount Sedgewick, is a man bent on self-destruction. Even though it's been two years since his cherished wife died on childbed, George continues to rely on liquor to blunt his grief.

Worried about him and his children, George's sisters urge him to ask spinster Sally Spenser – a longtime family friend – to help care for his daughter and son. Sally's the perfect person. She's of high birth, has no money, and she adores his children. But George can't ask an earl's niece to become a servant! However. . .since he'll never love again, why not make Sally his viscountess? It would be a marriage in name only. For the children.

Sally's deep love of the children and fear that their father might marry an unfeeling stepmother that prompt Sally to agree George's proposal. Even though it will be unbearable living under the roof of the man she loves and knowing she can never have him.


Most of my books have been number sellers at some time in the Amazon.com store, and I've been a NY Times and USA Today bestseller as well as an Amazon all star.


Blanks had revisited every schoolboy prank he and George – now Lord Sedgewick – had ever instigated. Anything to keep George's mind off the grim lying-in taking place beyond the door to Lady Sedgewick's bedchamber. It had taken all Blanks's efforts to keep George from storming into his wife's rooms when he heard Diana moaning in pain.

No matter how amusing Blanks was, George could scarcely attend to his words. A chilling, foreboding fear like nothing he had ever experienced gripped him. He thought back to when Diana had given birth to their first, Georgette. The attending physician had deemed it a remarkably simple birth in spite of the nine hours his beloved Diana had writhed in pain.